The Conjuring 3‘s creepy logo has been unveiled by director Michael Chaves. 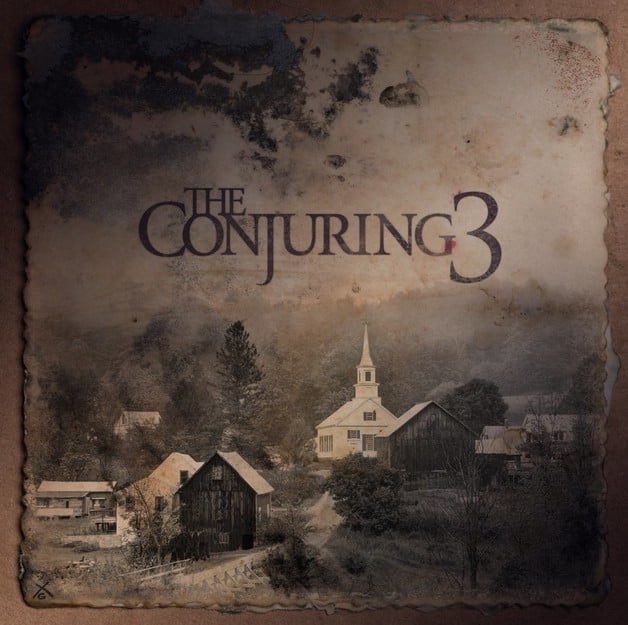 The Conjuring 3‘s Fall release date makes it the first film in the trilogy not open in summer. September may seem like an odd time to release a huge horror film but 2017s It saw incredible success in that time frame time two years ago, so Michael Chaves’ trilogy-ender is in good company.

We’ll be sure to keep you updated on all news regarding Michael Chaves’ The Conjuring 3 as soon as more information becomes available. Are you a fan of the new logo? Are you looking forward to Michael Chaves replacing James Wan as director? Let us know your thoughts in the comments below!