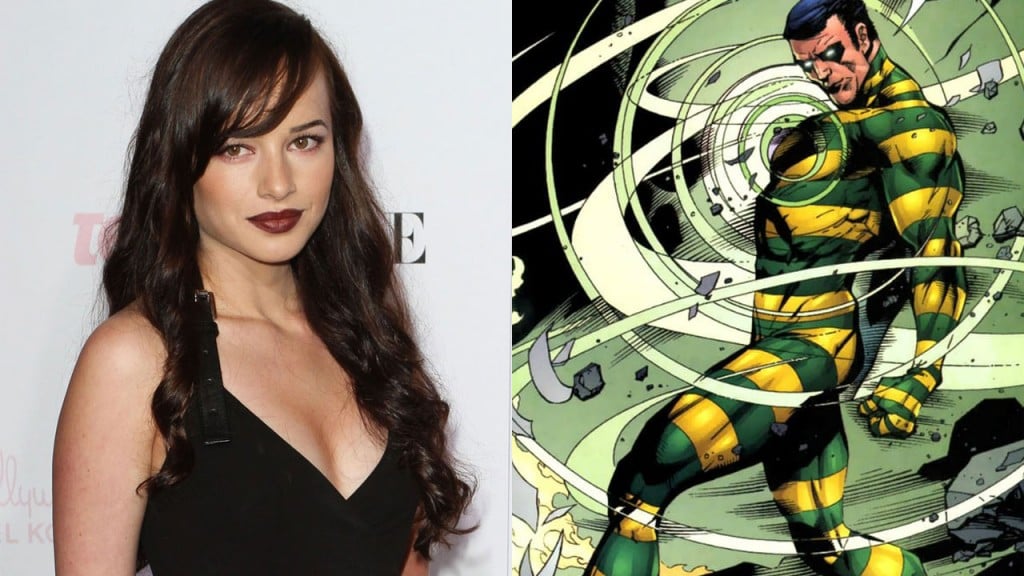 We now have a complete TV rogues gallery! With recent news that The Flash had added Grey Damon as Mirror Master to its cast, the only rogue that was missing needed to complete the original rogues gallery was The Top. We now have Captain Cold, Heat Wave, Pied Piper, The Trickster, Mirror Master, Golden Glider, Weather Wizard, Captain Boomerang (Arrow), and now The Top. The catch? The show’s version is going to be played by Ashley Rickards (Awkward and One Tree Hill).

The traditional version of The Top is male, but it appears the show is going to gender-bend the character. Rickards will be playing Rosalind “Rose” Dillion during the fourth episode of The Flash‘s third season. She will reportedly be a supporting character in Mirror Master’s “origin story”, which will be the focus of episode 304. The episode will also feature the return of Captain Cold, apparently in conflict with Mirror Master and The Top.

Show EP’s Aaron and Todd Helbing spoke with E! News about the character, and how she will fit into Mirror Master’s story-arc:

“It’s kind of the origin of Mirror Master…We’re really excited. It’s the origin story of him, but it’s this struggle between Mirror Master and Captain Cold and you get to see who comes out on top.”

They add that they’re excited about Captain Cold’s return to the show:

“We’re excited to have Wentworth back because he always brings this amazing presence.”

Are you excited to see a complete Rogues gallery on The Flash? Make sure to let us know your thoughts on the casting, down in the comments!