A new poster from The Mandalorian season two puts Ming-Na Wen in the spotlight as elite assassin, Fennec Shand.

After the surprising return of Fennec Shand to The Mandalorian, a new poster released by Disney Plus focuses on the sharpshooter. In her return next to Boba Fett in the episode titled The Tragedy, fans really got to see the full extent of her impressive shooting skills as she took on hordes of Stormtroopers alongside the other bounty hunters. Given how fans seemed to love the extra screen-time that Ming-Na Wen has been given in the last two episodes, hopefully the show doesn’t kill her off.

The new Fennec Shand poster from Disney Plus matches other posters released for the series which previously showed off characters like Ahsoka Tano and Bo-Katan. The Mandalorian poster shows Ming-Na Wen with Shand’s rifle slung over her shoulder while stood in front of the graffiti wall briefly seen in the first episode. Take a look below. 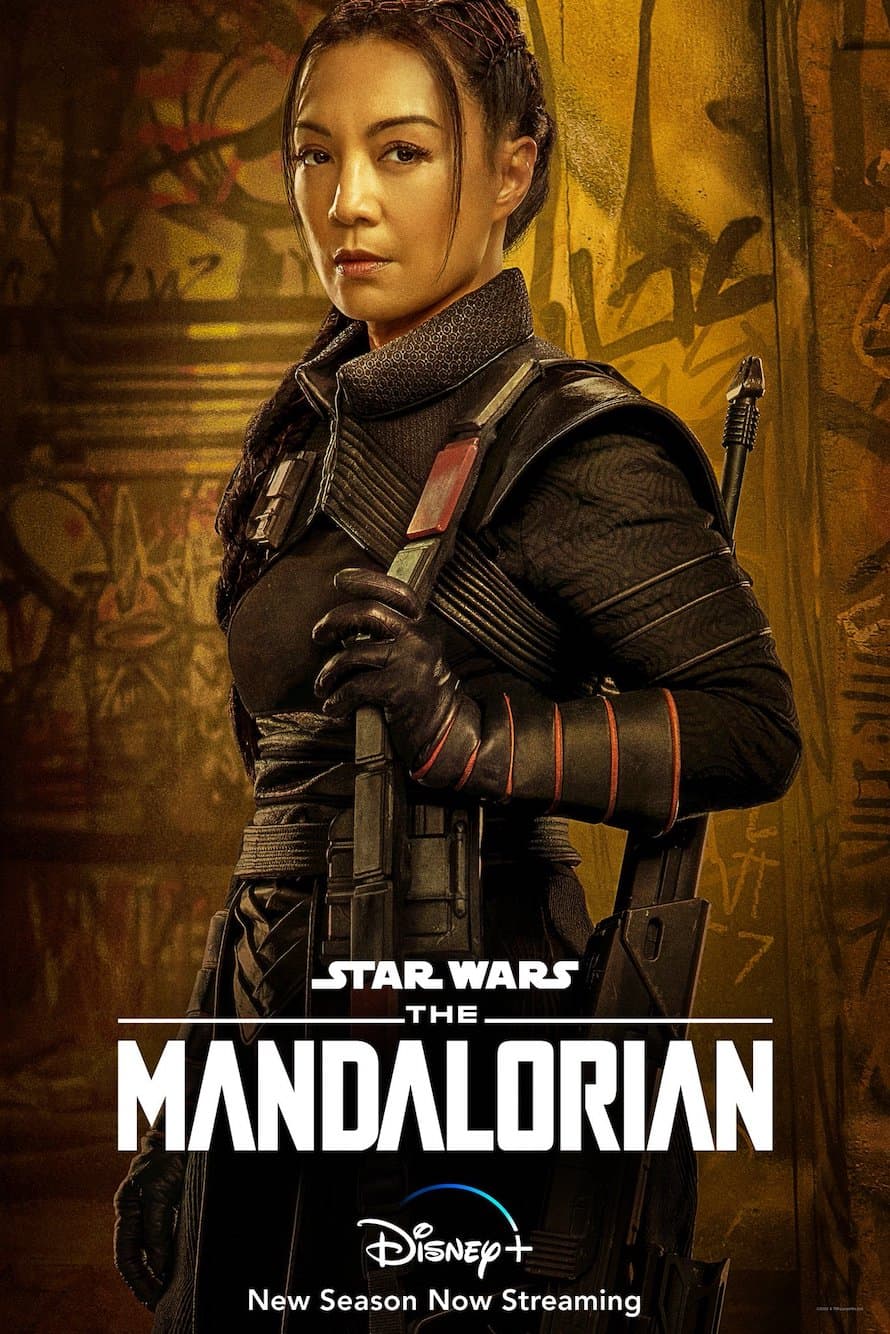 What do you make of Ming-Na Wen as Fennec Shand? Are you enjoying The Mandalorian season two? How do you think this season will end? Sound-off in the comments below!

The Mandalorian season two episodes premiere every Friday on Disney Plus. Stay tuned for all the latest news regarding The Mandalorian, Ming-Na Wen, Fennec Shand and the future of the Star Wars franchise, and be sure to subscribe to Heroic Hollywood’s YouTube channel for more original video content.