One of the fan-favorite characters from Star Wars: The Clone Wars and Rebels jumped over to live-action in the latest episode of The Mandalorian.

The Mandalorian chapter 11 saw Din Djarin and Baby Yoda travel to the oceanic planet alongside the Frog Lady who audiences were introduced to in the previous episode when the series brought a fan-favorite character from The Clone Wars into live-action. After a brief introduction to the planet, Katee Sackhoff reprises her role from the animated series as Bo-Katan of House Kryze. And she enters the series in typical Star Wars fashion, in the middle of a battle.

The episode saw Katee Sackhoff‘s Bo-Katan and two other Mandalorians (one of whom was played by WWE’s Sasha Banks) save Din Djarin from Quarren pirates, while Banks’ character rescued Baby Yoda from the jaws of a vicious sea monster. As well as giving Sackhoff’s character her accurate look from The Clone Wars and Rebels, the episode also handily explained why Bo-Katan and Clan Kryze can remove their helmets, explaining that Din Djarin’s group were religious zealots. Audiences were also teased with Bo-Katan’s war against the Empire and her desire to retrieve the Darksaber from Moff Gideon as well as an Ahsoka Tano name-drop. Take a look at The Clone Wars character in The Mandalorian season two below. 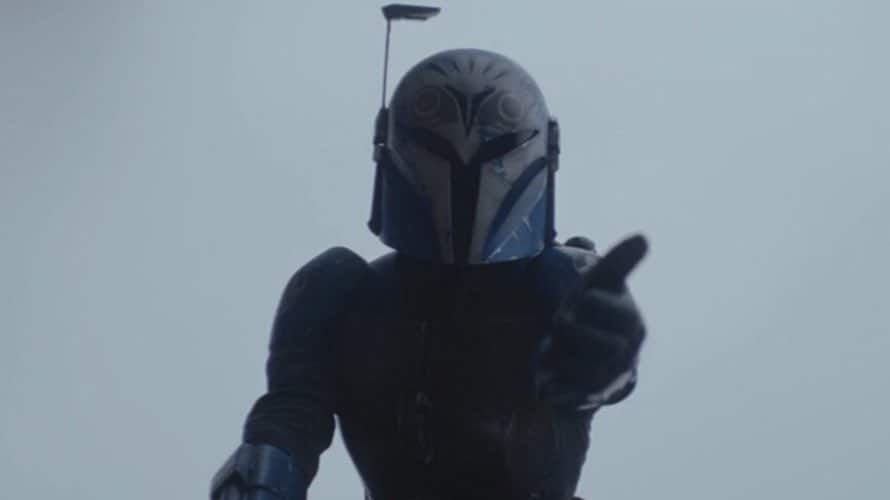 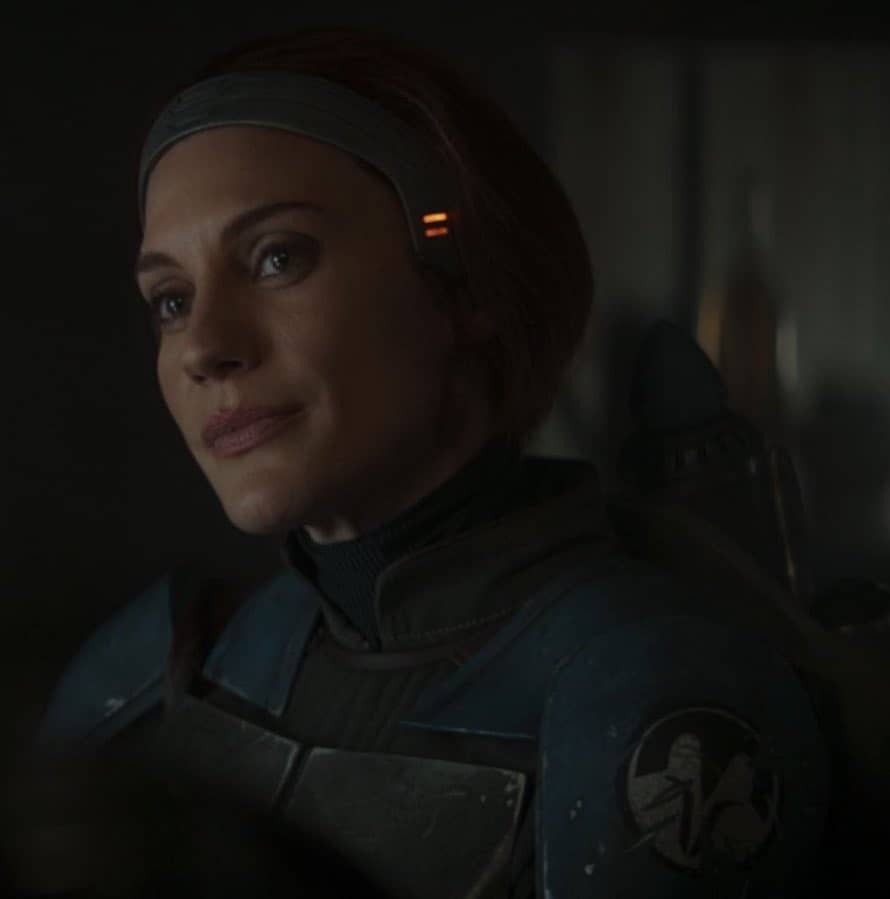 Are you enjoying The Mandalorian season two? What did you think to Bo-Katan Kryze making her live-action debut? Did you like seeing Katee Sackhoff physically play her role from The Clone Wars and Rebels?

The Mandalorian season two episodes premiere every Friday on Disney Plus. Stay tuned for all the latest news regarding the future of the Star Wars franchise and be sure to subscribe to Heroic Hollywood’s YouTube channel for more original video content.