Thor: Ragnarok is now filming on the streets of Brisbane, Australia, and images from the set of the Marvel Studios production have already started making the rounds across the internet. Earlier today, we saw a bunch of pictures of Chris Hemsworth and Tom Hiddleston shooting a scene at the Queensland capital, which has been transformed into New York City, but now more images have surfaced, and they may contain a big spoiler.

Australian writer Daley Pearson — who starred in the mockumentary that director Taika Waititi showed at Comic Con — has shared three new behind-the-scenes photos from the set of the movie, featuring Hemsworth, Hiddleston and Waititi. In one of said photos, Hemsworth is seen holding a small piece of paper with the address “177A Bleecker Street” written on it. For those of you who don’t already know, that’s the address of Doctor Strange’s Sanctum Sanctorum, which is located in Greenwich Village, New York.

It’s interesting that Pearson and Waititi (who even retweeted these images) shared this while they’re still filming the movie. This either means that they’re just messing with Marvel fans… or Benedict Cumberbatch might be returning to the role of Doctor Strange sooner than we thought. Either way, we’ll probably find out what’s going on here soon enough. What you guys think? Feel free to speculate in the comment section.

You can check out the photos below. 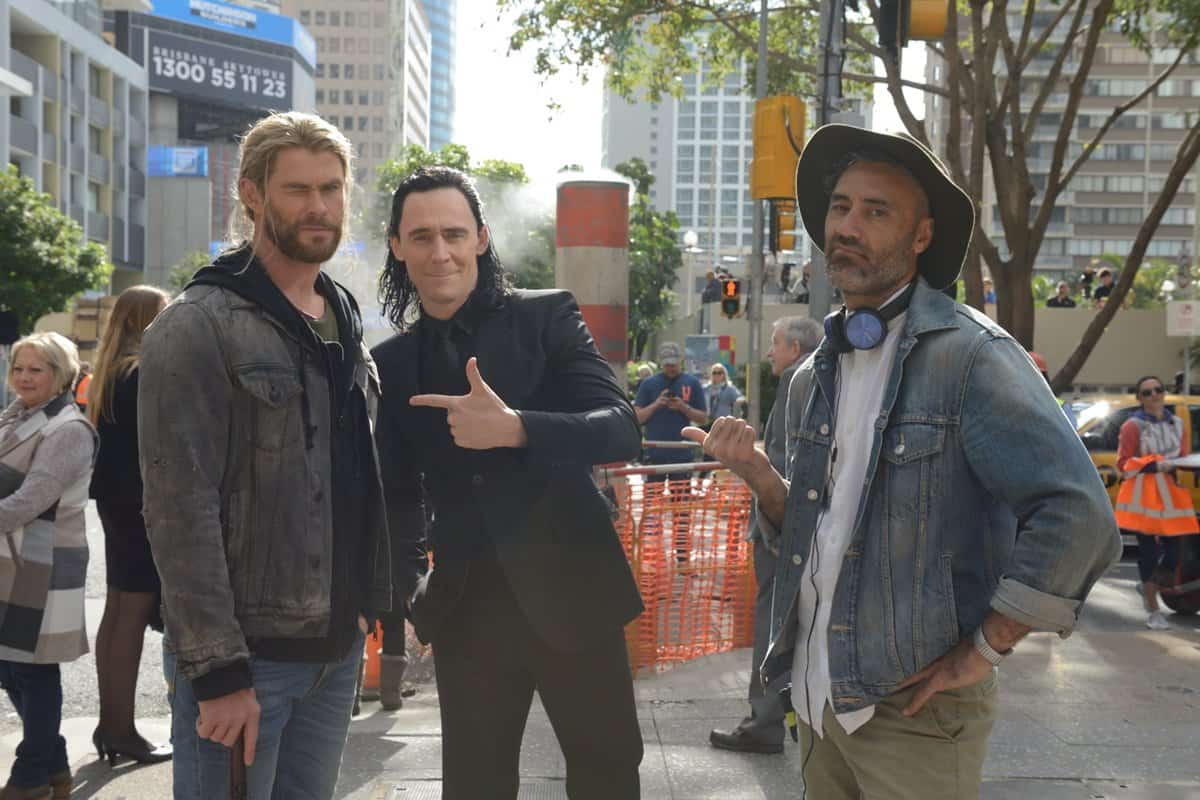 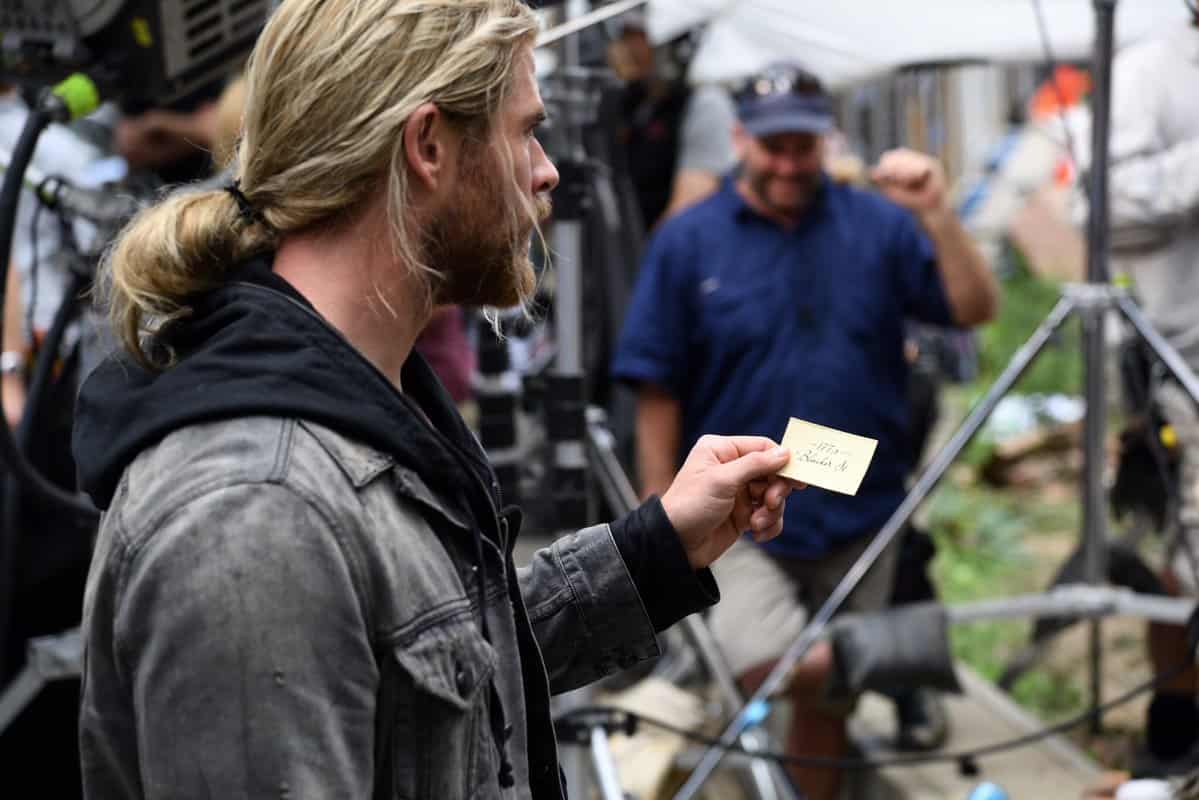