Batman sidekick Tim Drake leaves his Robin days behind him with a new superhero title.

The Batman sidekick has had two main codenames over the years, switching from Robin and Red Robin when Damian Wayne took on the role in 2006. But Tim Drake’s taking on a brand new title in Young Justice #10 when it arrives in December. DC Comics revealed the new costume in the December 2019 solicitations, which shows Tim Drake in a brown, gray and yellow suit.

Leaving the Robin mantle behind comes from a revelation during Young Justice #8, which Brian Michael Bendis confirmed in a new interview with Newsarama. On Earth-3, the members of Young Justice met the evil versions of themselves and it’s Tim Drake’s own counterpart that gives Batman’s former partner his new title. The Earth-3 Robin simply goes by “Drake”, claiming that “it’s one of the most dangerous birds. It’s who I am”. After Tim mentions the simple codename to the rest of the team, it sticks. Take a look at the cover for Young Justice #10 below. 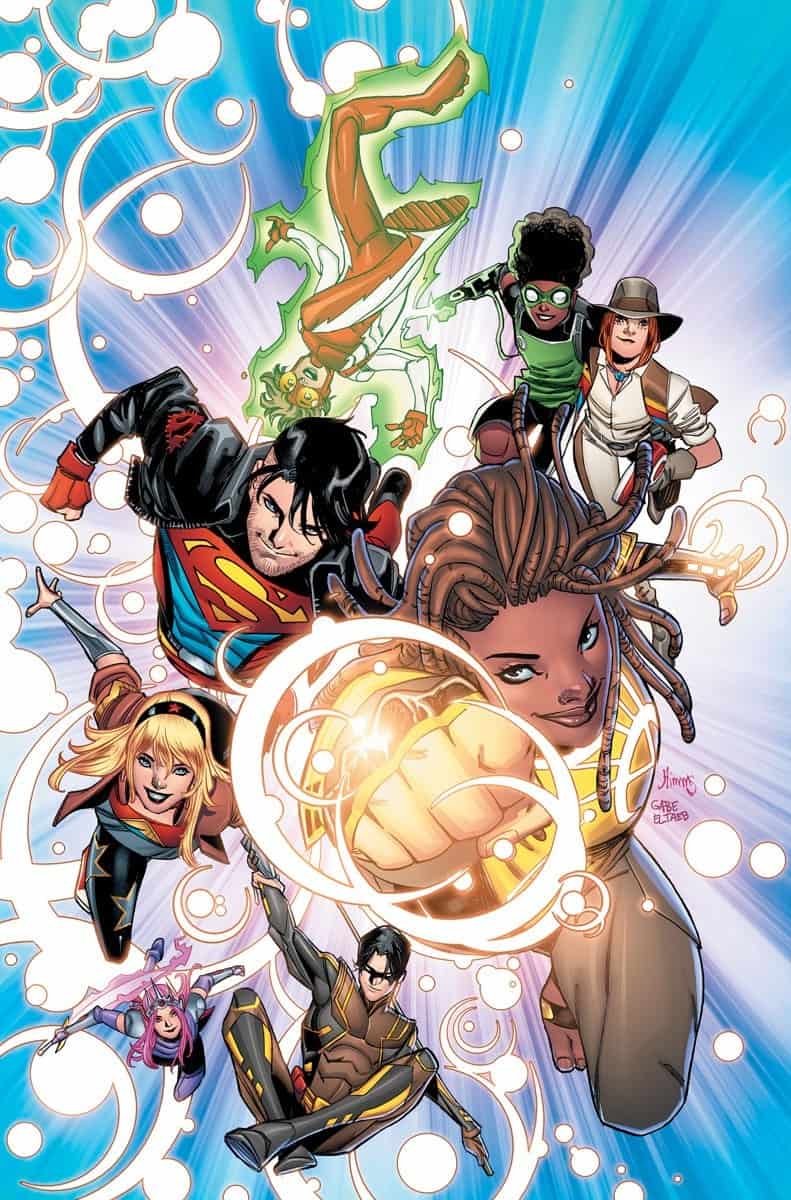 Two different versions of Robin can currently be seen on DC Universe’s Titans, with Dick Grayson learning to be his own hero, while Jason Todd still revels in being a caped crusader. There’s been no talk of Tim Drake making an appearance on the show yet, but if the show follows Jason Todd’s Robin arc, it wouldn’t be surprising to see him in a future season of Titans.

What do you make of Batman’s former sidekick’s new codename? Do you prefer Tim Drake as Robin or just as Drake? Let us know in the comments.