Titans has introduced a number of DC Comics characters throughout the series and next week Donna Troy, a.k.a. Wonder Girl, will maker her debut. Now, three new photos from the episode – appropriately titled “Donna Troy” – offer a look at the character in her civilian outfit.

In addition to the photo featured above, you can view two more images below! 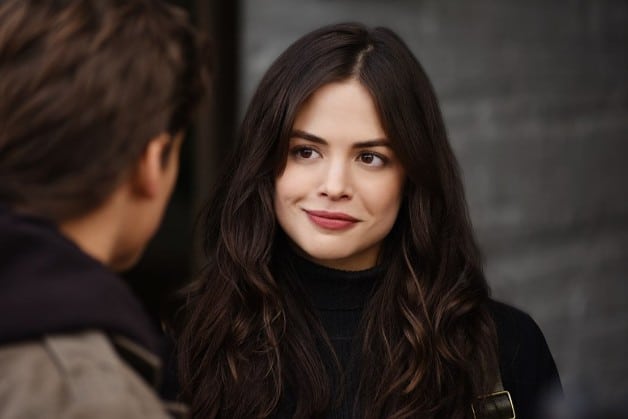 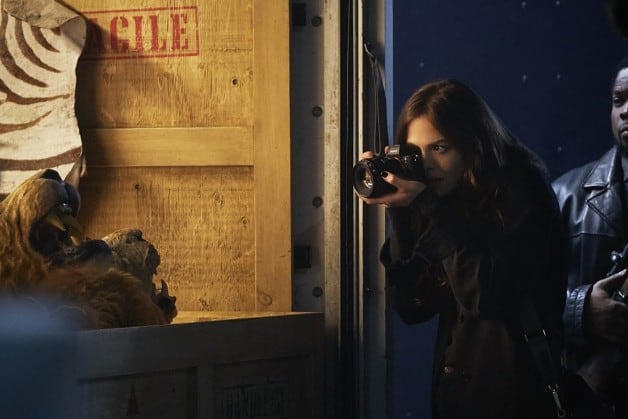 The upcoming episode of Titans will introduce Jason Todd (played by Curran Walters) to the DC Universe world and new photos offer fans a glimpse at his meeting with the titular team, including his Robin predecessor Dick Grayson. Additional photos reveal the team working together as they prepare to take on the nuclear family.

You can check out the first Titans photo below and click "Next" to continue the gallery!

What do you think of the photos? Are you excited to see Jason Todd make his debut on Titans? Let us know in the comments section!

Titans debuts new episodes on Fridays on DC Universe. Stay tuned for the latest news regarding the DC Universe series and make sure to subscribe to Heroic Hollywood's YouTube channel for more content.