A Titans fan has already tried to do their best to give what they think is a better look for Cyborg, played by Joivan Wade in the upcoming DC Universe exclusive Doom Patrol series.

The first official look at the full cast of Doom Patrol was released earlier today with Cyborg, in particular, receiving very mixed reactions from fans. While some fans were happy with Cyborg sporting a look akin to his appearance in New Teen Titans, others feel the production value for the character isn’t quite living up to their expectations.

A fan in the Titans community on Reddit took it upon themselves to give Doom Patrol‘s Cyborg an appearance closer to Ray Fisher’s iteration of the character in Zack Snyder’s Justice League.

“The more I look at it the more horrible it gets,” said user isla_1508 in response to the Redditor’s attempt. It was so bad, the OP removed the image entirely but you can check it out for yourself below. 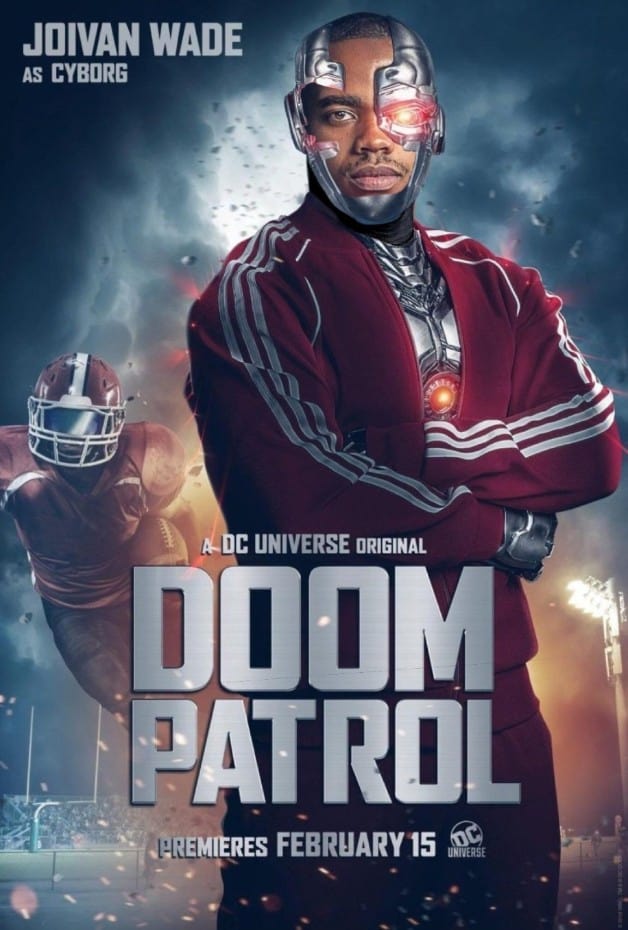 Tried to fix the Cyborg design from TitansTV

What are your thoughts on the Cyborg design? Share your opinion in the comments section below!

Doom Patrol will premiere on February 15, 2019, exclusively on DC Universe.