The new trailer for the third season of HBO Max’s Titans did a brilliant job of showing off this season’s tone and storyline. Most of the trailer focused on Jason Todd assuming the role of Red Hood shortly after his supposed passing. The trailer also briefly teased new characters like Barbara Gordon and the villainous Scarecrow, who appears to be more of a consultant in a similar vein to Hannibal Lecter for Nightwing than a proper villain. In addition to the action-packed trailer, HBO Max also debuted three new posters that highlight season three’s heroes and villains.

The three new posters do a great job of teasing the dynamics between key characters. Each poster is set on a different Gotham rooftop at night. Interestingly enough, Scarecrow doesn’t appear in any of them. The first poster focuses solely on the extended Batfamily, keying in on Jason Todd’s Red Hood, Nightwing, Barabara Gordon and Tim Drake. The second poster shows off the more fantastical characters in the show like Superboy, Raven, Starfire and her sister Blackfire. The third and final Titans poster shows off Beast Boy, Donna Troy and Hawk and Dove. 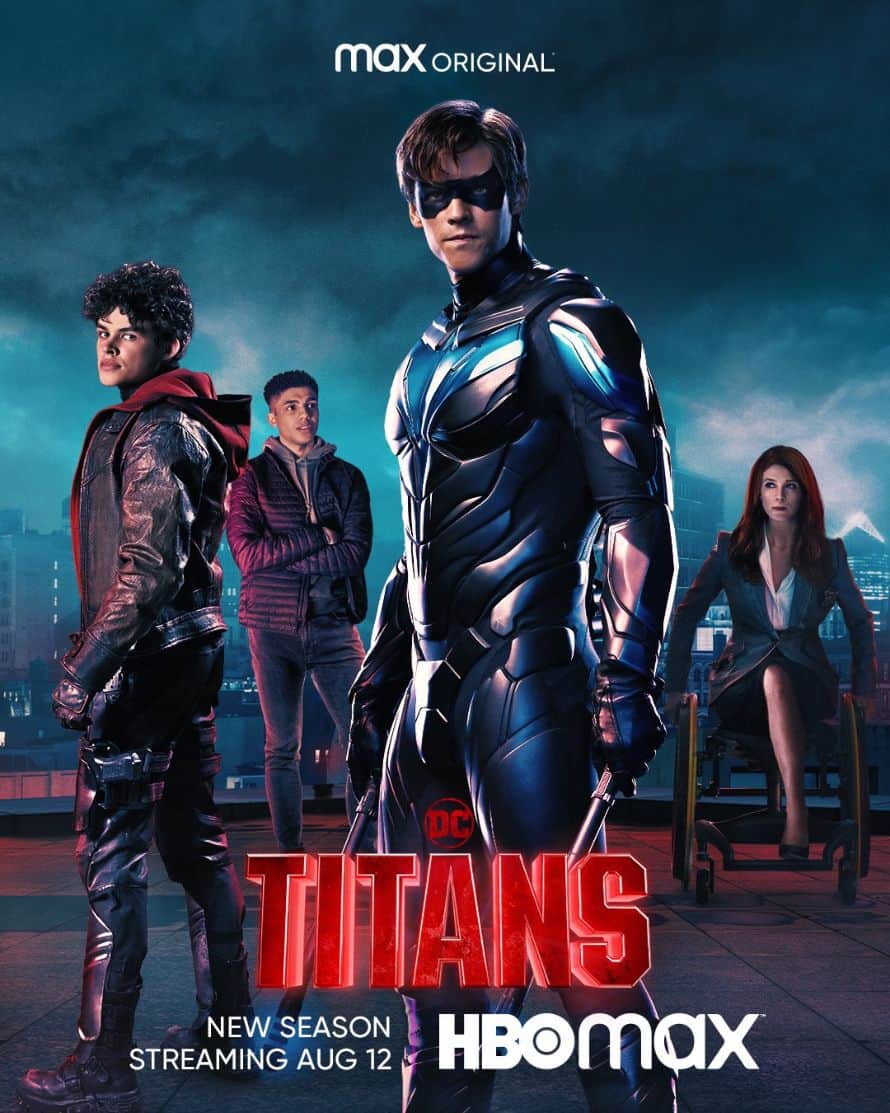 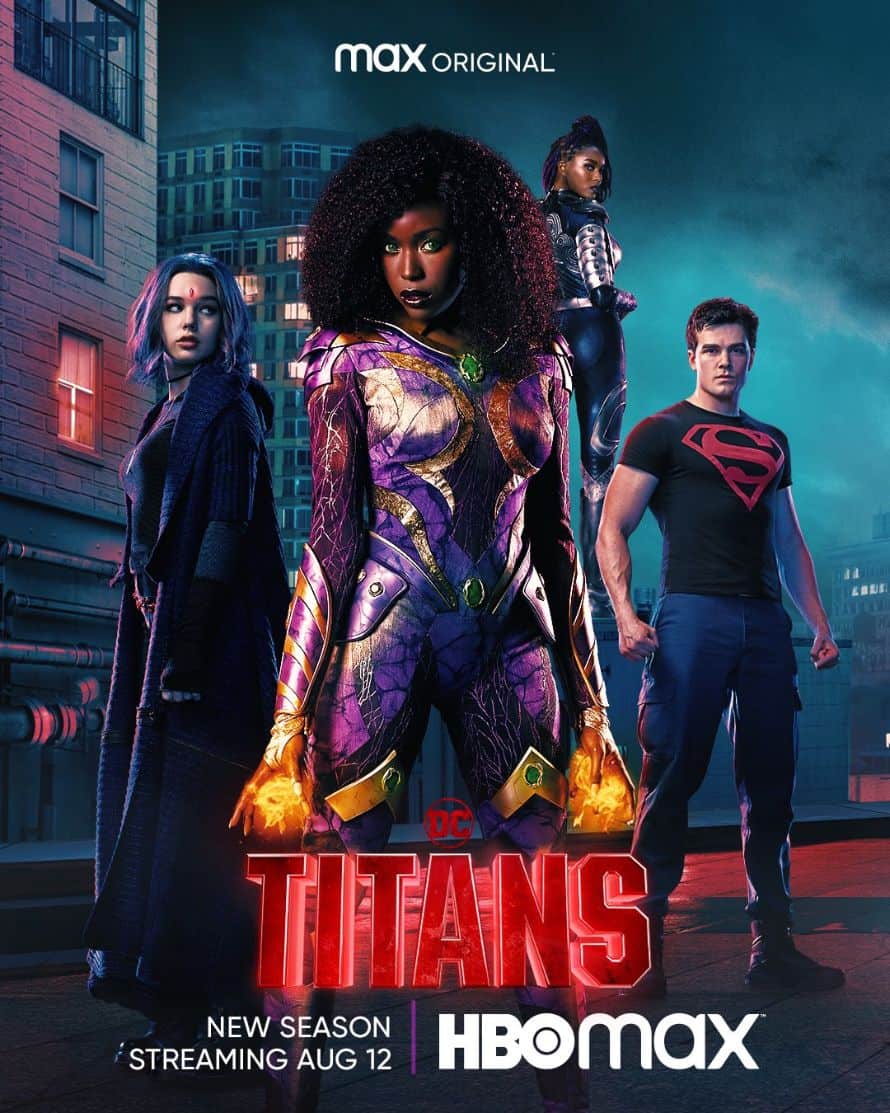 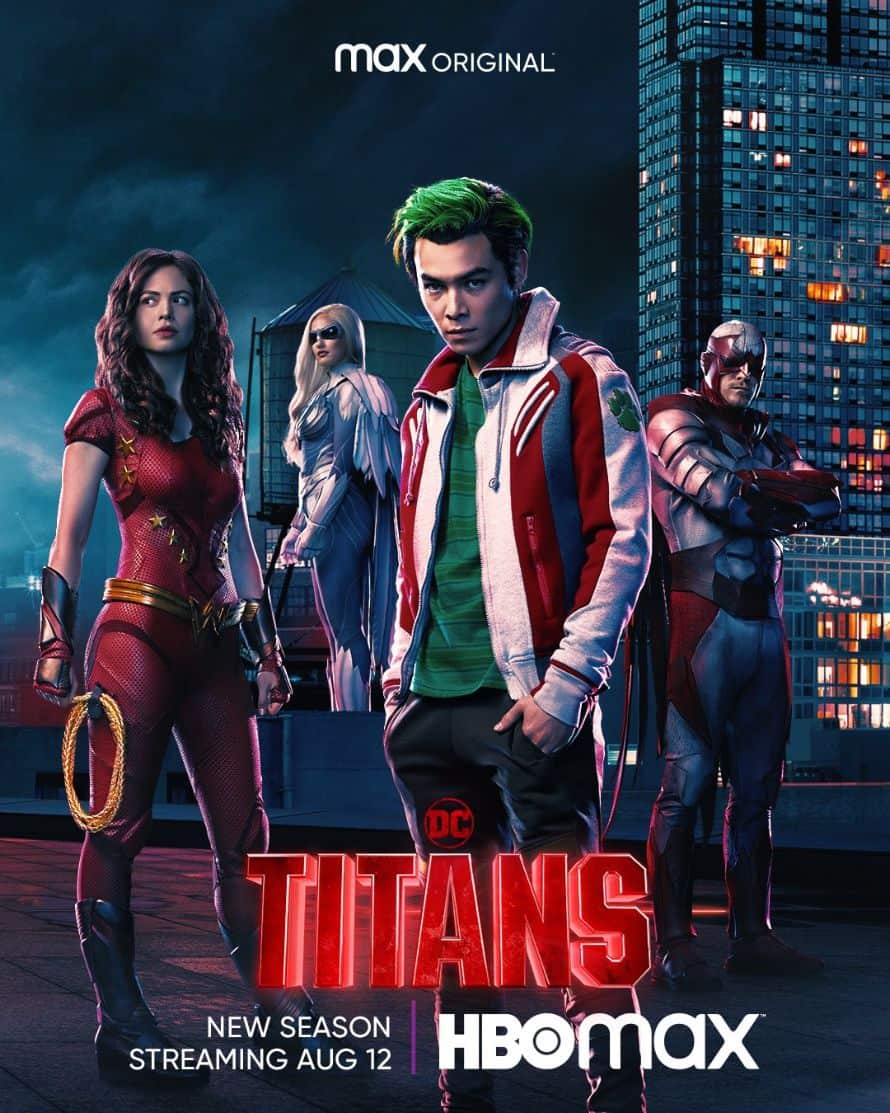 Which poster is your favorite? Comment below and let us know!

Here is the official synopsis for Titans season three:

“Titans follows young heroes from across the DC Universe as they come of age and find where they belong. In season three, circumstances draw our heroes to Gotham City, where they will reunite with old friends and face new threats.”