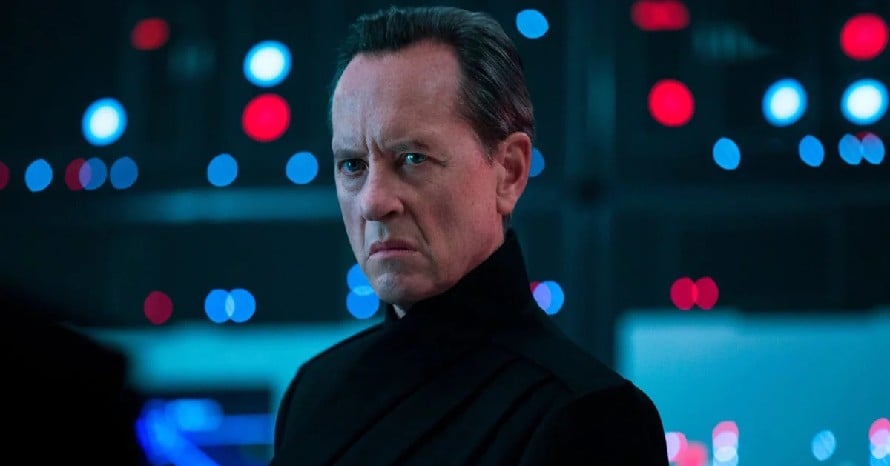 Richard E. Grant has been cast opposite Tom Hiddleston in the Disney+ series, Loki.

Marvel Studios’ line-up of phase 4 projects includes a television series for Disney Plus titled Loki. While full details on the series are under wraps, the project is said to center on the version of Tom Hiddleston’s Loki who escaped custody after the Battle of the New York in Avengers: Endgame and follow him as he travels to various points of history.

In addition to his Oscar-nominated performance in Can You Ever Forgive Me? from director Marielle Heller, Richard E. Grant is known for his roles in Bram Stoker’s Dracula, The Age of Innocence, Spice World, Gosford Park, and Logan. Most recently, Richard E. Grant portrayed Allegiant General Enric Pryde in Disney and Lucasfilm’s Star Wars: The Rise of Skywalker.

Are you excited to see Richard E. Grant join Tom Hiddleston in Disney+’s Loki? Who could be playing? Are you a fan of his work? Let us know your thoughts in the comments section below and stay tuned to Heroic Hollywood for the latest news on Marvel Studios’ future projects as it develops.

Here is the official synopsis for Marvel Studios’ Loki:

Loki will premiere exclusively on Disney+ in early 2021.