Spider-Man star Tom Holland recently showed off his physique for Uncharted as filming on the Sony movie prepares to restart.

Uncharted has faced a long road towards production with years of development on the project that predates Spider-Man actor Tom Holland’s involvement. Filming for Uncharted was about to begin with its first day of shooting months ago before production was shutdown due to the worldwide pandemic. As a result of the film’s production delay, Uncharted‘s release date got pushed back by eight months.

Many productions are looking to restart soon and it appears that will include Tom Holland’s Uncharted. The Spider-Man star recently shared a look at his young Nathan Drake hairstyle. Holland continues to pull back the curtain on Uncharted leading up to production with his latest Instagram Story showing off his physique. You can take a look at Holland’s recent Instagram Story below. 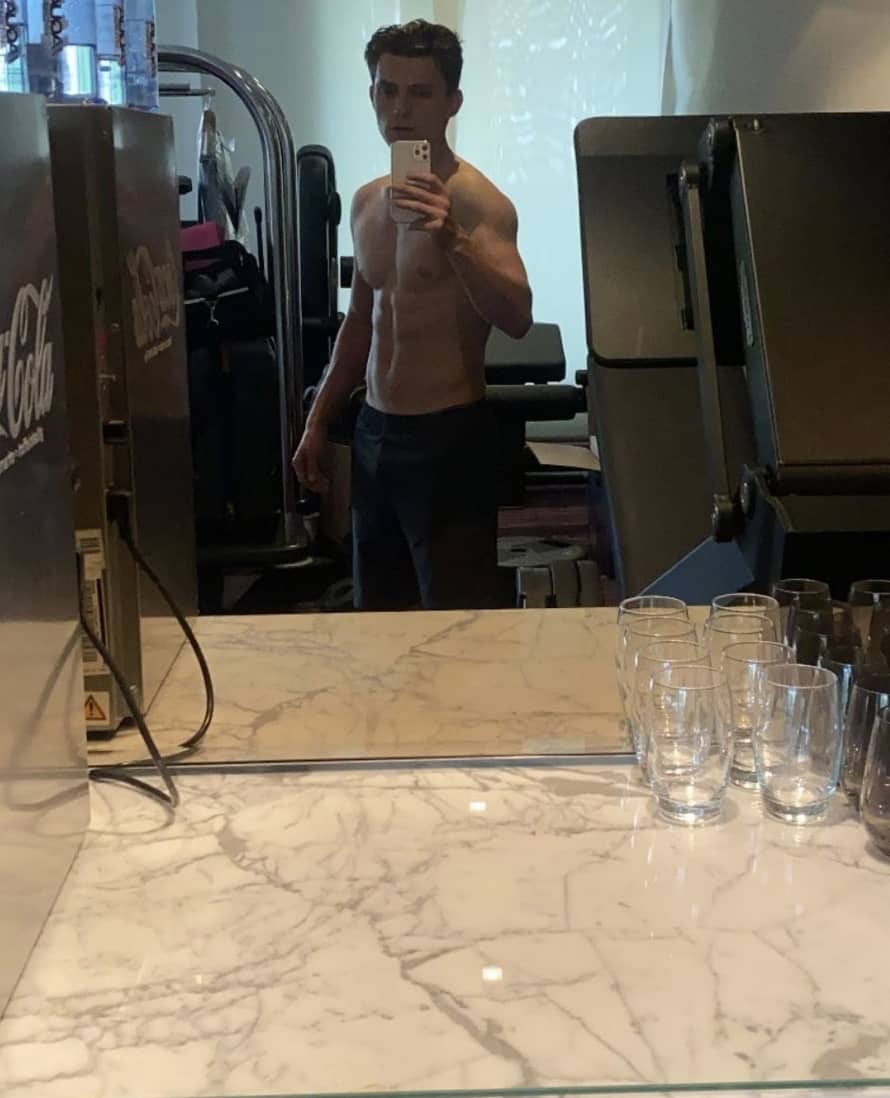 Are you excited for the upcoming video game movie? Do you think Tom Holland is a good choice for a young Nathan Drake? Let us know in the comments section below!

Based on the PlayStation video game series of the same name, the film is set to chronicle the first encounter between Tom Holland’s Nathan Drake and the fortune seeker and businessman Victor Sullivan, who will be played by Mark Wahlberg. Antonio Banderas, Tati Gabrielle, and Sophia Ali are also attached. The upcoming film is reportedly influenced by a sequence in Uncharted 3: Drake’s Deception.

Uncharted will be released in theaters on October 8th, 2021. Stay tuned to Heroic Hollywood for all the latest news on Tom Holland’s Uncharted and Spider-Man films. Also, subscribe to our YouTube channel for more video content in the future!