Summer Blockbuster season is upon us. Films that we have been waiting on all year long are starting to realease small peaks at their properties before they eventually hit theaters. Suicide Squad is the most anticipated blockbusters of the summer. It’s the most tweeted about film to date with over a million tweets about the film. The crew over at Heroic Hollywood couldnt be anymore amped about its release.

A few pieces of art, images and clothing  surfaced online yesterday and today. Now today French magazine, Cinema Teaser revealed two different covers for the upcoming DC Films feature.  The covers feature Jared Leto’s Joker in a fancy white suit with the logos of the other villains in the films and the other poster features the entire Suicide Squad and Amanda Waller. You can check them out below. 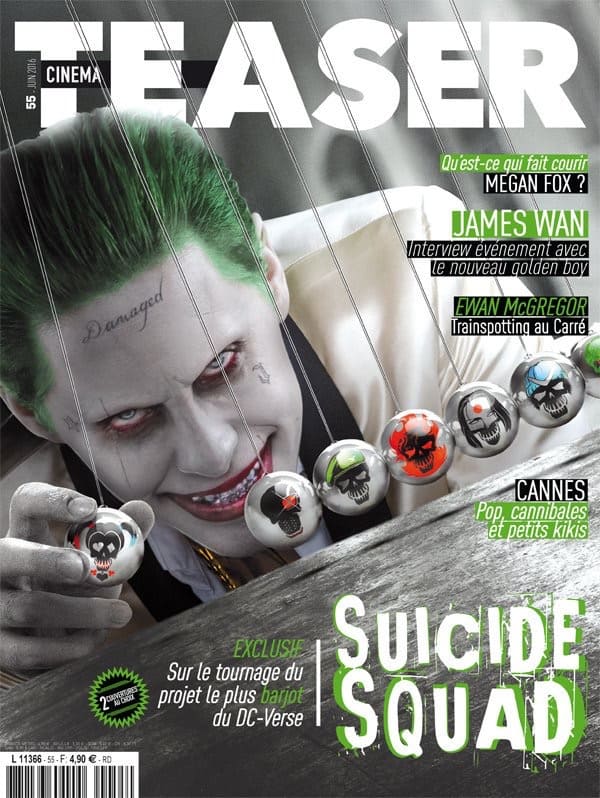 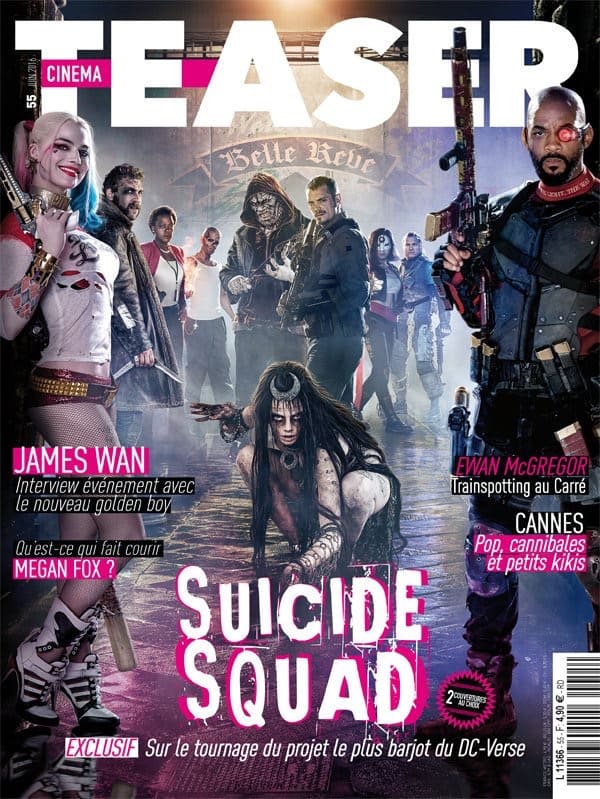 What do you guys think of the covers? How excited are you for Task Force X to hit the big screen?Sound off in the comments section!