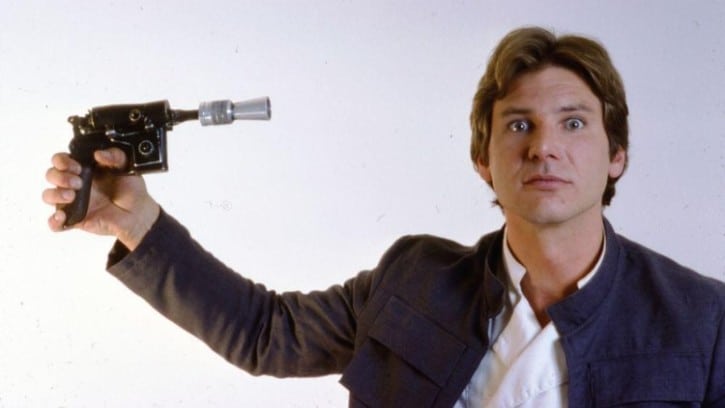 According to a report from MakingStarWars.net, preparations for the film’s production have been set at Fuerteventura for an upcoming shoot. Based on the setting, it seems that the film is going for the feeling of a space western – which is a given knowing where everyone’s favorite scoundrel did his work.

The upcoming Han Solo film will be the second standalone film that is separate from the episodic Skywalker saga that will continue this December with Star Wars: The Last Jedi. After the success of Rogue One: A Star Wars Story, fans are curious to see what directors Lord and Miller will bring to the galaxy far, far away.

Obviously, given their background in comedy with their films Cloudy with a Chance of Meatballs, The LEGO Movie and the Jump Street movies, it looks like the Han Solo film may have a shot at being the most humorous of the Star Wars films.

The movie will explore the duo’s (Han Solo and Chewbacca) adventures before the events of Star Wars: A New Hope, including their early encounters with that other card-playing rogue from a galaxy far, far away, Lando Calrissian.