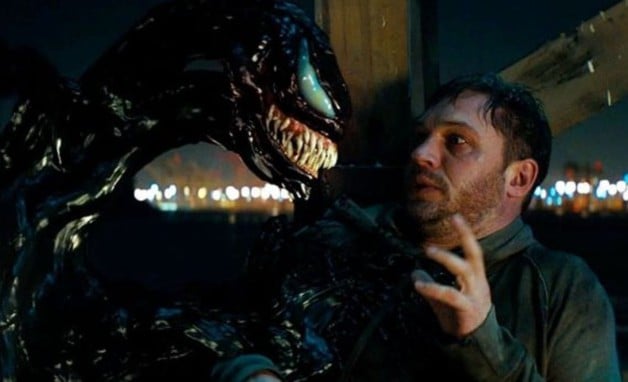 Hardcore Venom fans may have noticed this apparent nod to a controversial storyline from the Spider-man comics.

Venom has hit the ground running at the box office and it seems a new franchise is born at Sony. Within the comic book characters first solo-outing lies many easter eggs to the alien’s origin. One of those connections to the pages of Marvel comics is the brief hint of the Sin Eater storyline. this controversial arc hinted at in the film has been som confirmed by the director, Ruben Fleischer, when sitting down with the folks at CinemaBlend.

[There’s] the acknowledgment that Eddie did have a past in New York that was a scandal. Some could interpret as the Sin Eater storyline from the comics, if you want, or it just lets us know that he’s a bad boy journalist that doesn’t always tread the line, which is true to the character from the comics and also true to the character in our movie who ultimately is responsible for his own own undoing by sneaking into his fiance’s computer and then later I’m going to investigate this mystery at the Life Foundation, which leads to him being infected by Venom.

Venom is in theaters now.