A new set of Westworld photos show Thandie Newton’s Maeve Millay in Warworld and possibly in the real world as well.

Fans will undoubtedly remember that the previous episode of Westworld contained a rather shocking after-credits ending. In it, Thandie Newton’s Maeve Millay woke up in a room full of injured men. She then opened a window, showing a city under siege with Nazi images everywhere. Now, we have a better idea as to what the upcoming episode will look like in both the new Warworld and possibly the real world.

Earlier today, HBO released a series of images that showed off Maeve in Warworld and what appeared to be the real world. An additional image of Jeffery Wright’s Bernand, Vincent Cassel’s Engerraund Serac, and Rodrigo Santoro’s Hector were also included as well. You can see the full Westworld images below: 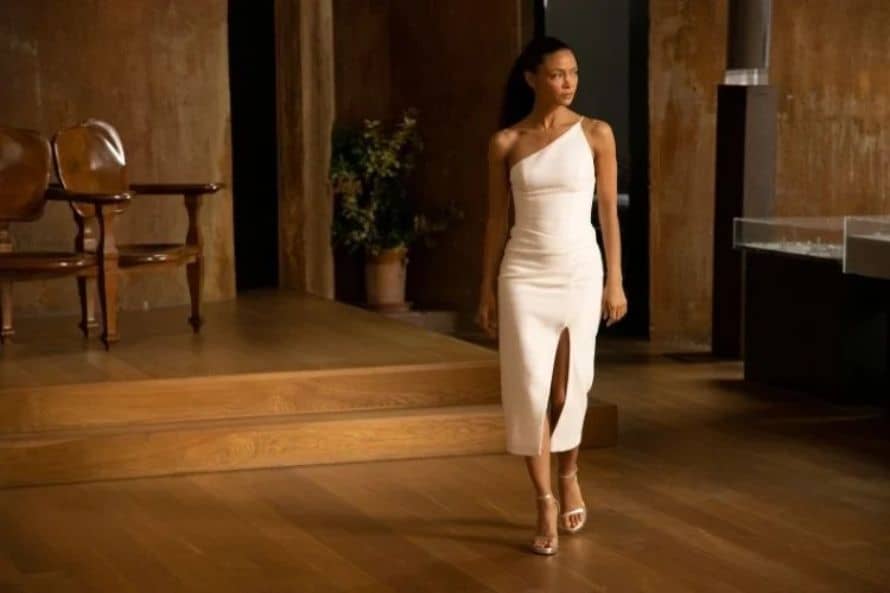 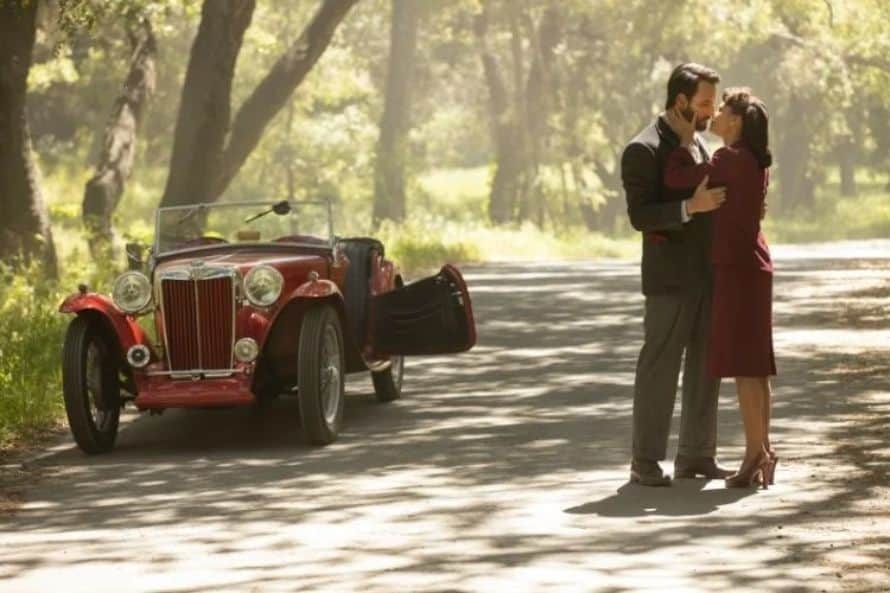 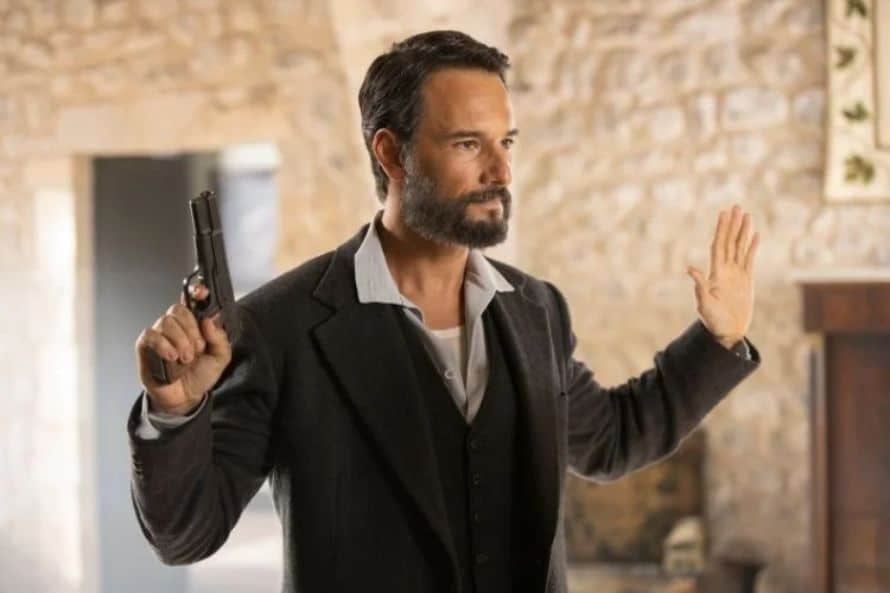 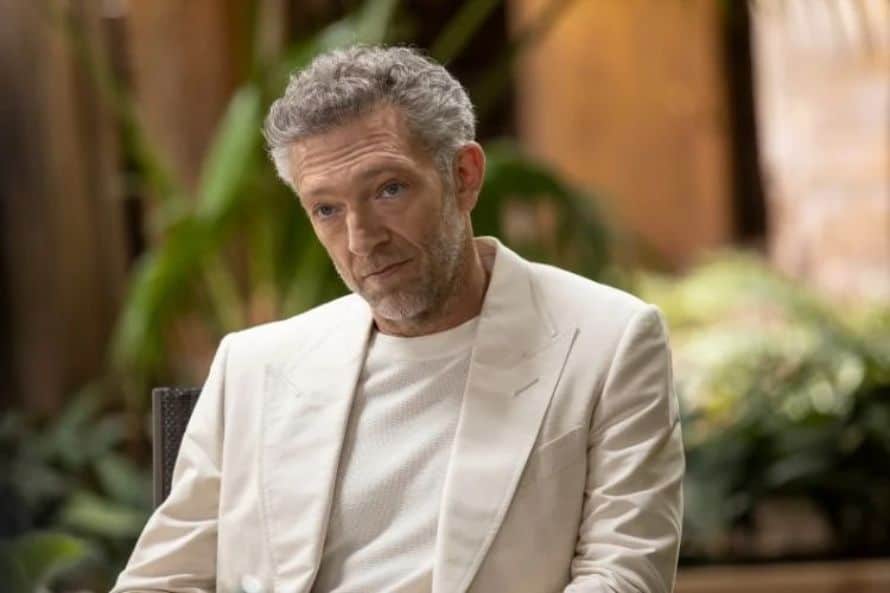 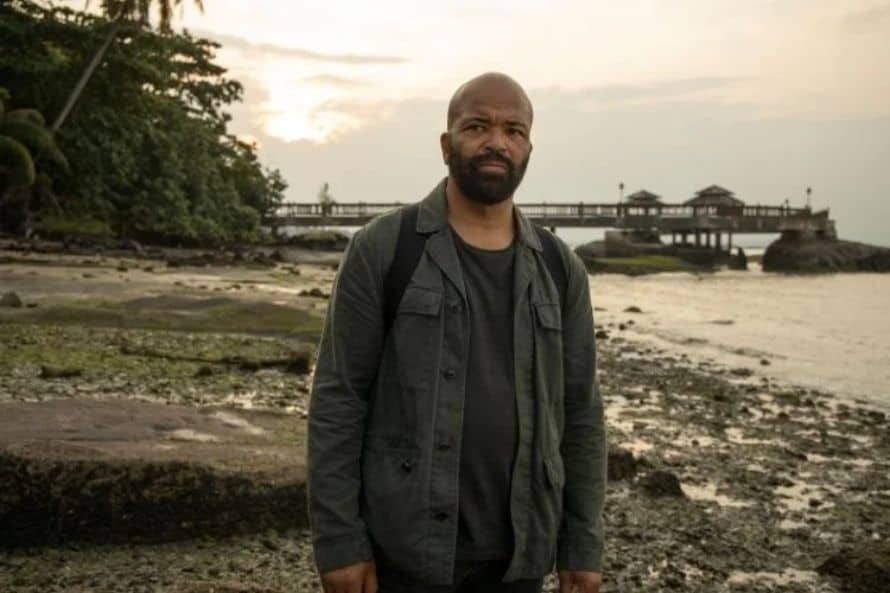 What do you all make of these images? What new insanity could be waiting for Maeve in this new Warworld? Let us know what you think in the comments below!

Here is the official series synopsis for HBO’s Westworld:

Westworld isn’t your typical amusement park. Intended for rich vacationers, the futuristic park — which is looked after by robotic “hosts” — allows its visitors to live out their fantasies through artificial consciousness. No matter how illicit the fantasy may be, there are no consequences for the park’s guests, allowing for any wish to be indulged. “Westworld” — which is based on the 1973 Michael Crichton movie of the same name — features an all-star cast that includes Oscar winner Anthony Hopkins and Golden Globe winner Ed Harris.

Westworld airs Sundays at 9 p.m. on HBO. The third season’s next episode, The Winter Line, will air on March 22nd.