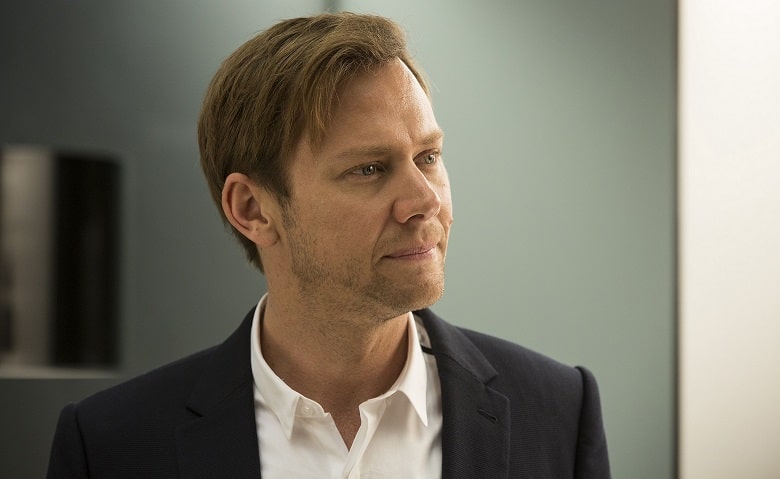 Following last night’s awesome premiere of Westworld (you can read our review here), HBO has released a new promo for the series, giving us a look at some of the upcoming episodes. The promo also introduces William (played by Jimmi Simpson) and Logan (Ben Barnes), who didn’t appear in the pilot but will be key players moving forward.

In addition to the promo, HBO has also released the opening credits of the show, which were scored by Ramin Djawadi. You might know Djawadi from his work on Game of Thrones and Pacific Rim, but he also scored Warcraft and 2008’s Iron Man.

You can check them out below.

The next episode of Westworld (titled Chestnut) will air on Sunday, October 9 at 9/8c on HBO. Here’s the official episode description:

What did you guys think of the pilot? Let us know in the comment section below.