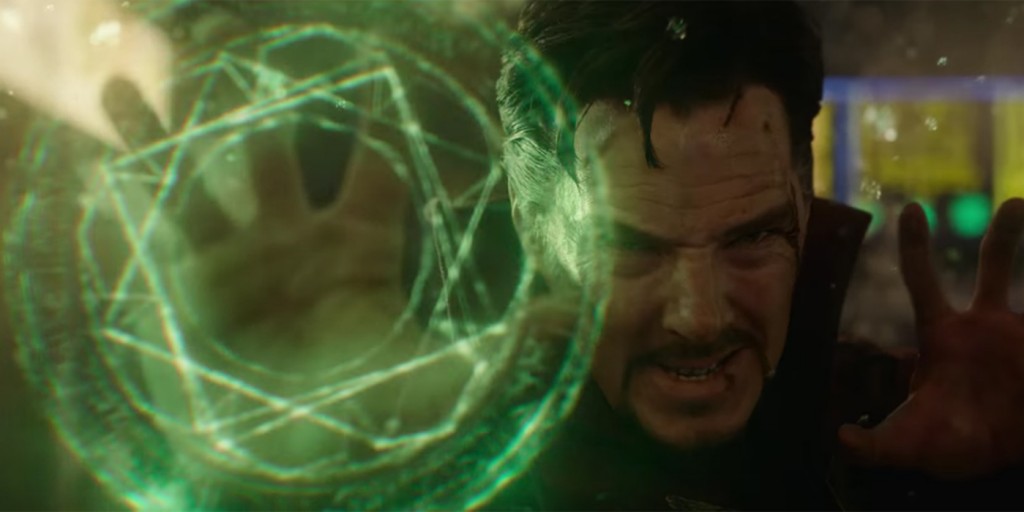 Doctor Strange is a little over a month away, and it’s safe to say that the hype continues to build with every new piece of information regarding the newest entry in the Marvel Cinematic Universe. It’s exciting to see the studio explore another realm that we have yet to see in this franchise, and having director Scott Derrickson at the helm and Benedict Cumberbatch portraying the Sorcerer Supreme provides a dynamic unseen within this era of comic book filmmaking.

Fans have not only been speculating on what wizardry is on display in this particular film, but also how it will help expand the entire MCU – particularly how it adds another building block that leads up to the much anticipated, Avengers: Infinity War (which Doctor Strange is confirmed to make an appearance in). One of the key elements within this series of movies is the addition of a new infinity stone that Thanos (Josh Brolin) needs to wield the coveted Infinity Gauntlet. It seems plausible that we will see one of these stones featured in Doctor Strange, but Kevin Feige claims otherwise:

The introduction of this supernatural realm within the MCU is already a tall order. Not to mention establishing the character of Stephen Strange to audiences who may or may not be as familiar with him. Based off of Feige’s words, fans shouldn’t expect to see infinity stones in this particular film, but I wouldn’t be surprised if he’s misdirecting fans in attempt to add another surprise that this film will certainly be chock-full of.

What do you guys think of Feige’s comments? Do you think that if not directly, we may possibly see these coveted stones hinted at in the movie? If not, when do you think will be the next time we see the infinity stones involved? Sound off in the comments below, and continue to follow us here at Heroic Hollywood for your Doctor Strange coverage.