There’s still a few months to go until Gal Gadot’s Diana Prince returns to theaters, but the toys and merchandise for Wonder Woman 1984 are already hitting the shelves. Fans looking for a high quality, detailed figure will already know that Hot Toys create incredibly realistic models of characters from a wide range of movies, TV shows and games. Recently, the company released the first look at their figure from the highly-anticipated Gal Gadot movie.

The photos show Diana Prince stepping into the Golden Eagle armor, providing an up close look at the details in her costume. The figure highlights the layered detail of all the armored plates in the suit, especially on Diana’s boots, shoulders and those incredible wings. It also shows Diana with and without the wings as well as her helmet. Hopefully, the movie version of the Golden Eagle armor is lightweight enough to fly. Take a look at the Hot Toys figure below. 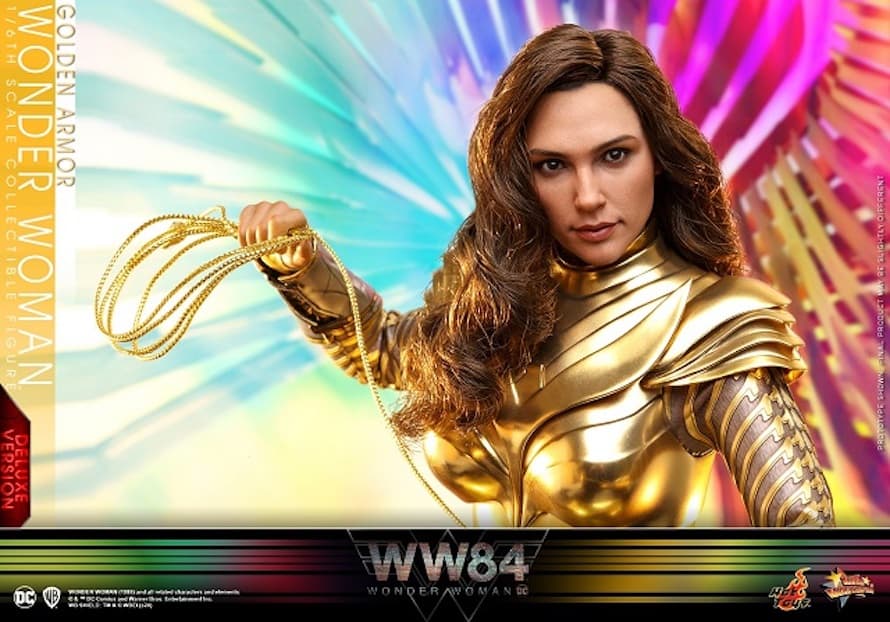 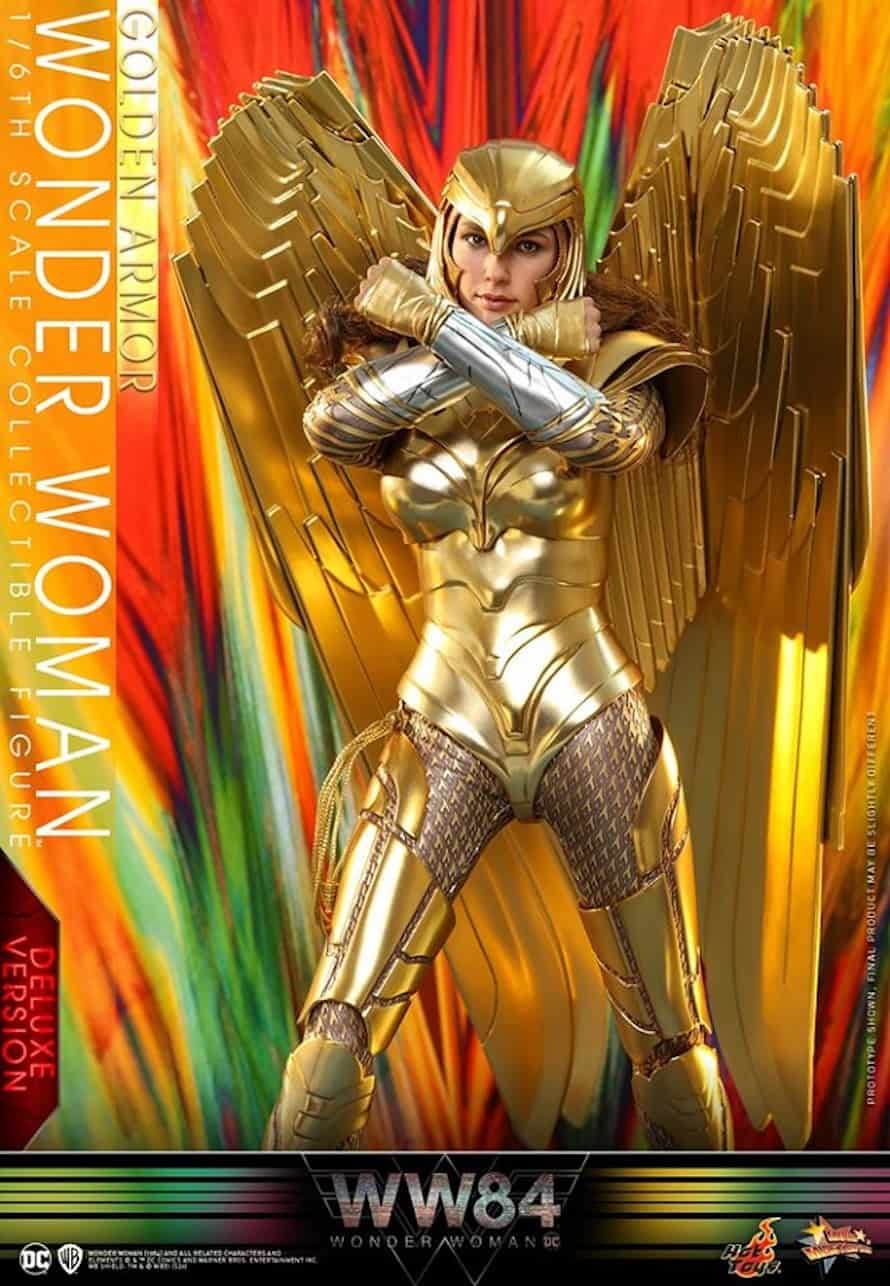 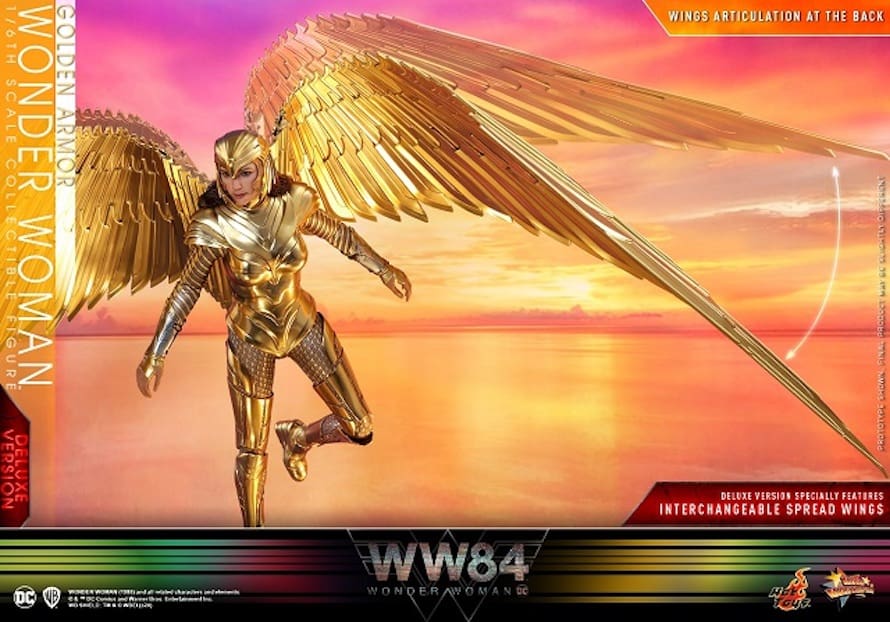 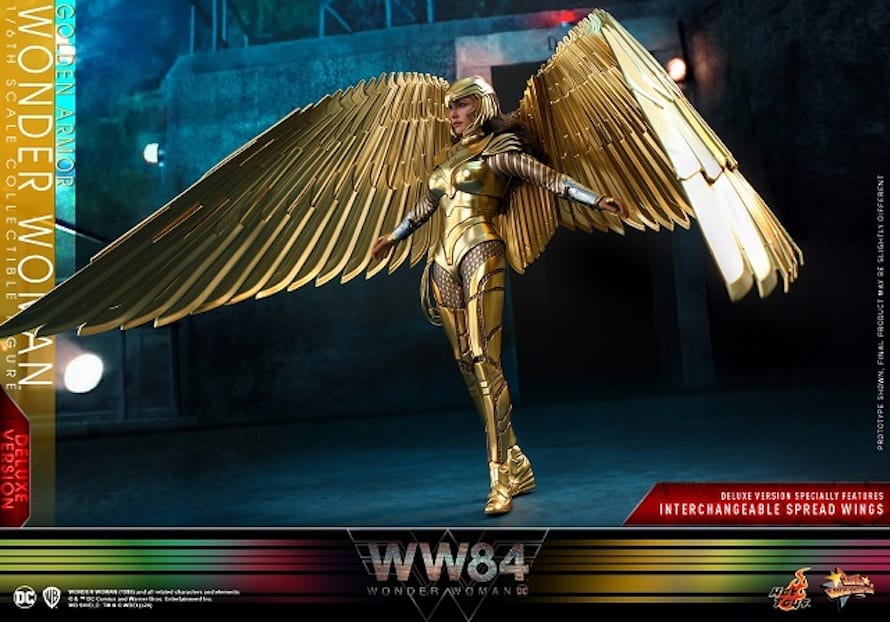 Will you buy the Hot Toys figure? What are you most excited for in Wonder Woman 1984? Sound-off in the comments below!