When people first heard that the Wonder Woman sequel would be taking place in the 1980s, the popular theory was that it would involve Gal Gadot’s titular character taking on the Soviets with Cheetah fitting in somewhere. However, the first trailer for film seemed to debunk that idea as the film’s main antagonist seemed to be Padro Pascal as Maxwell Lord, who appears to be a not so subtle stand-in for Donald Trump.

The trailer also featured a few clips of Kristen Wiig’s Cheetah, although we did not see her in her full Cheetah form. However, it would not be that great of a reach to assume that, at some point, Cheetah and Maxwell Lord may team up to take on Wonder Woman. Thanks to a new image from Wonder Woman 1984, we know that the two will, at the very least, meet and could become something more.

You can see the full image of Pedro Pascal’s Maxwell Lord and Kristen Wiig’s Cheetah in Wonder Woman 1984 below: 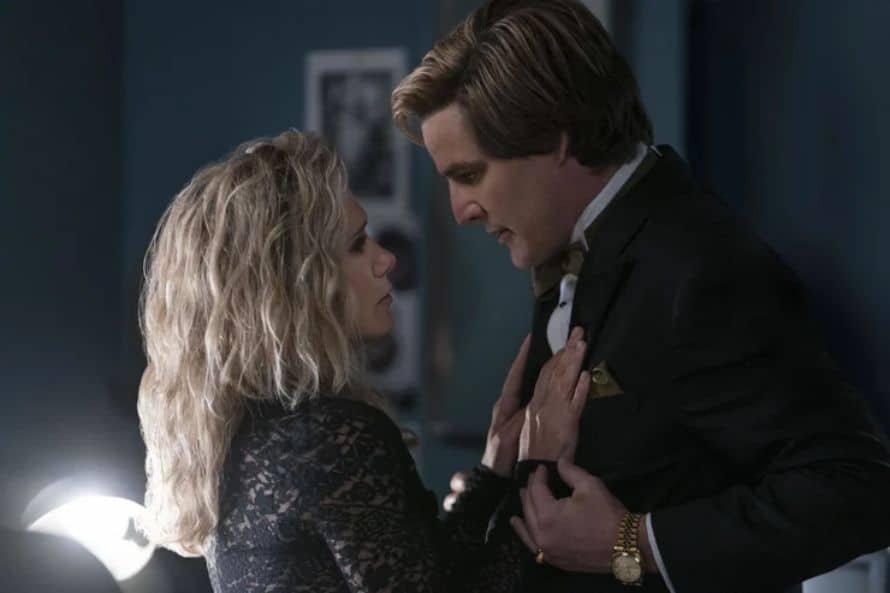 What do you all make of this image? Do you think Pedro Pascal’s Maxwell Lord and Kristen Wiig’s Cheetah will team up un Wonder Woman 1984? Let us know what you think in the comments below!