A newly-released image from Wonder Woman 1984 reveals Diana Prince and Steve Trevor preparing for a showdown in The White House.

The wait for Wonder Woman 1984 for has been a bit painful. After the film was delayed due to the ongoing pandemic, fans were afraid we wouldn’t see something new from it for a while. Fret not DC fans, as we have a pretty cool image from the film to show you.

In the new image, we see Gal Gadot in her full Wonder Woman armor alongside Chris Pine’s Steve Trevor in the White House. The duo appears ready for a confrontation with Maxwell Lord and it doesn’t look like it will be pretty. You can check out the image below. 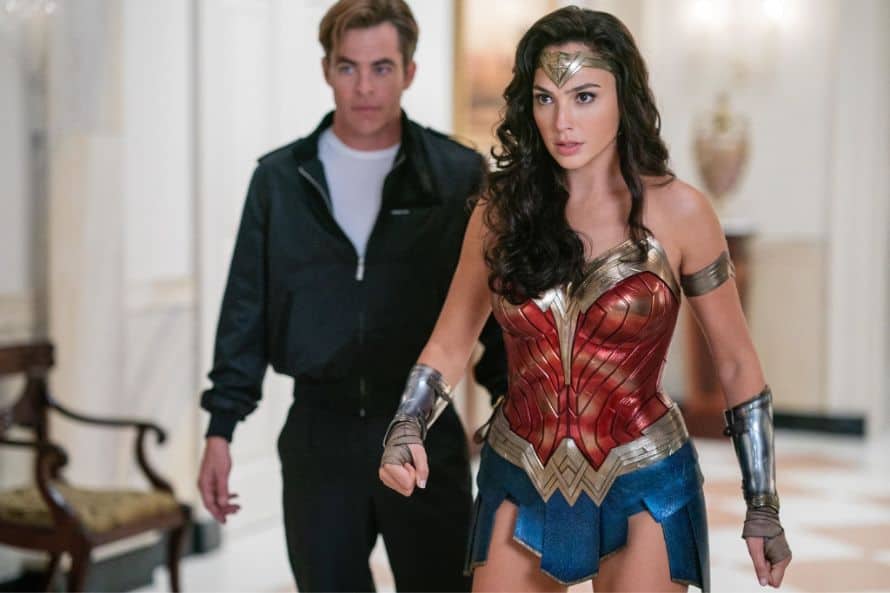 Back in 2018, I got the chance to visit the set of the film and this was one of the two scenes that I saw shoot. In the scene, Wonder Woman and Steve Trevor confront Maxwell Lord and his henchmen in the White House before Diana Prince wraps her lasso of truth around the villain. Lord’s henchmen proceed to shoot at the heroine and amidst all of the chaos, he escapes as Wonder Woman and Trevor deal with the gunfire.

Here is the official synopsis for the first film:

The first film is now available on Digital HD, Blu-Ray, and DVD while Wonder Woman 1984 will be released in theaters on October 2nd, 2020. Stay tuned for more updates on the highly anticipated sequel. Also, make sure to subscribe to our YouTube channel for more content!