During an interview with the outlet, Wonder Woman 1984 director Patty Jenkins discussed how the stunt work was part of why the experience of filming the sequel was different from the original film. As Patty Jenkins explained, the decision to do all of the stunts with real wires and performers as opposed to CG turned out to be very time consuming:

“[It was] a much harder movie to shoot… I was more ambitious with it. So doing all the stunts for real on wires and things, it’s extremely complicated and time-consuming. And everybody involved knows that you could say, ‘Oh, forget it, we’ll just do it in CG.’ So it was difficult in a new way [compared to the first film].”

You can check out the new photo of Gal Gadot’s Diana Prince in action below. 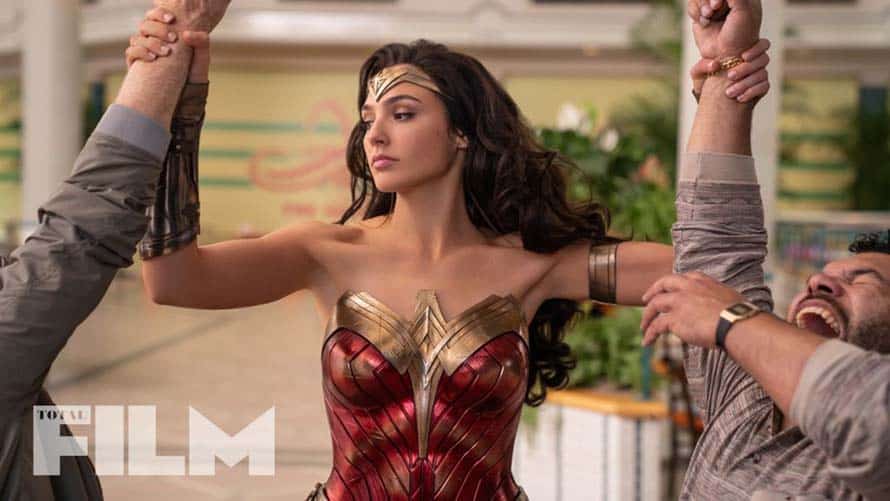 Are you excited to see the action scenes in the sequel? Let us know in the comments section below!