'Wonder Woman': A New Photo Of Chris Pine As Steve Trevor Released. The photo is very distinct and obviously set during World War I.

A new photo of Chris Pine as Steve Trevor from Wonder Woman has been released. In the photo, Pine is leaning casually against a plane, looking ready for takeoff into some battle probably.

The image very heavily depicts the setting of World War I, with Pine’s costume, the plane and the backdrop. It looks like an old picture as well, in that it’s slightly worn, but instead full of color rather than being in black and white.

You can check out the photo below. 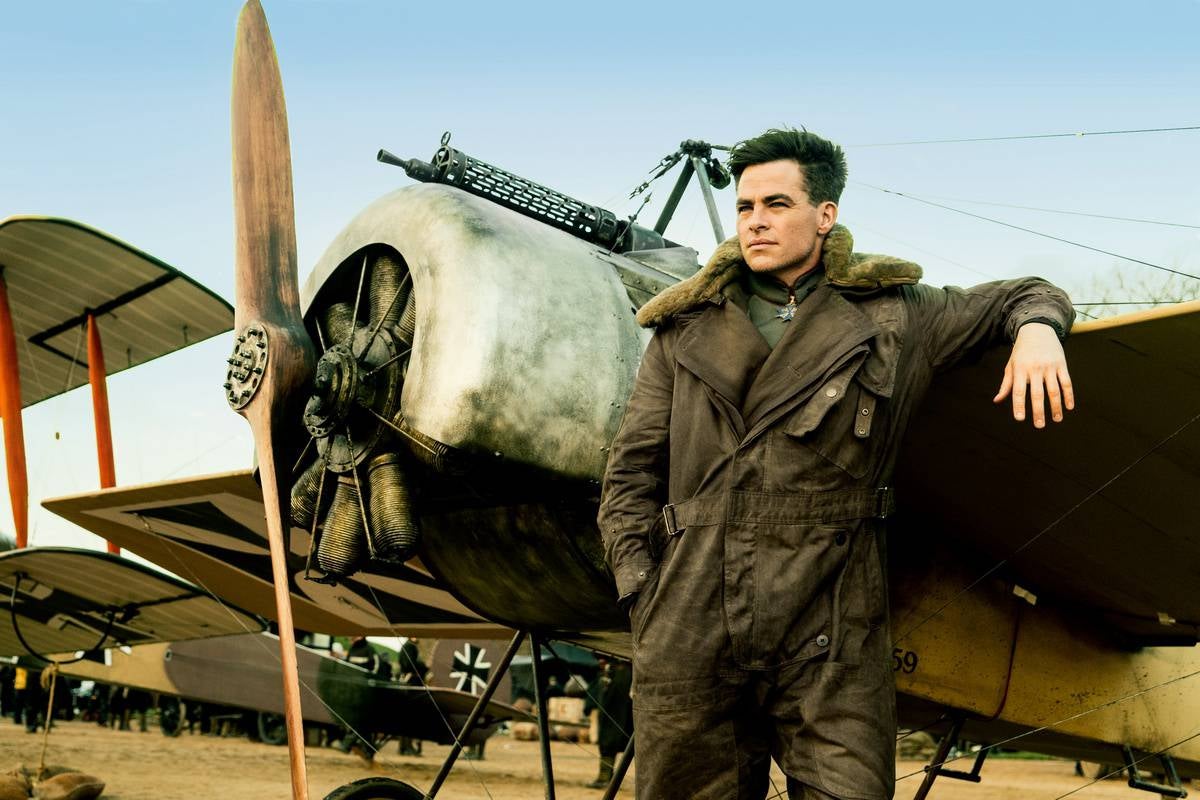 Check out the official synopsis below. Chris Pine will be playing opposite Gal Gadot’s Wonder Woman, whom he meets after washing ashore her isolated home.