The special features of the highly anticipated Ultimate Edition of Zack Snyder’s Batman v Superman: Dawn of Justice (which is now available on Digital HD) feature a sneak peak at David Ayer’s Suicide Squad and Patty Jenkins’ Wonder Woman, but never-before-seen images from both have already started to surfaced online.

Thanks to Twitter user @Nighthawkj2, we now have a couple of images from the The Warrior, The Myth, The Wonder featurette, which give us a new behind-the-scenes look at Gal Gadot in full costume as Wonder Woman. They don’t really reveal anything about the plot of the movie, but her costume does look pretty cool, especially the cloak.

Wonder Woman will have a huge presence at San Diego Comic-Con, so I wouldn’t be surprised if we get an official teaser trailer or learn a few more details about the movie (particularly the identity of the villain) during the event. For now, you can take check out the brand new images below and sound-off your thoughts in the comment section. 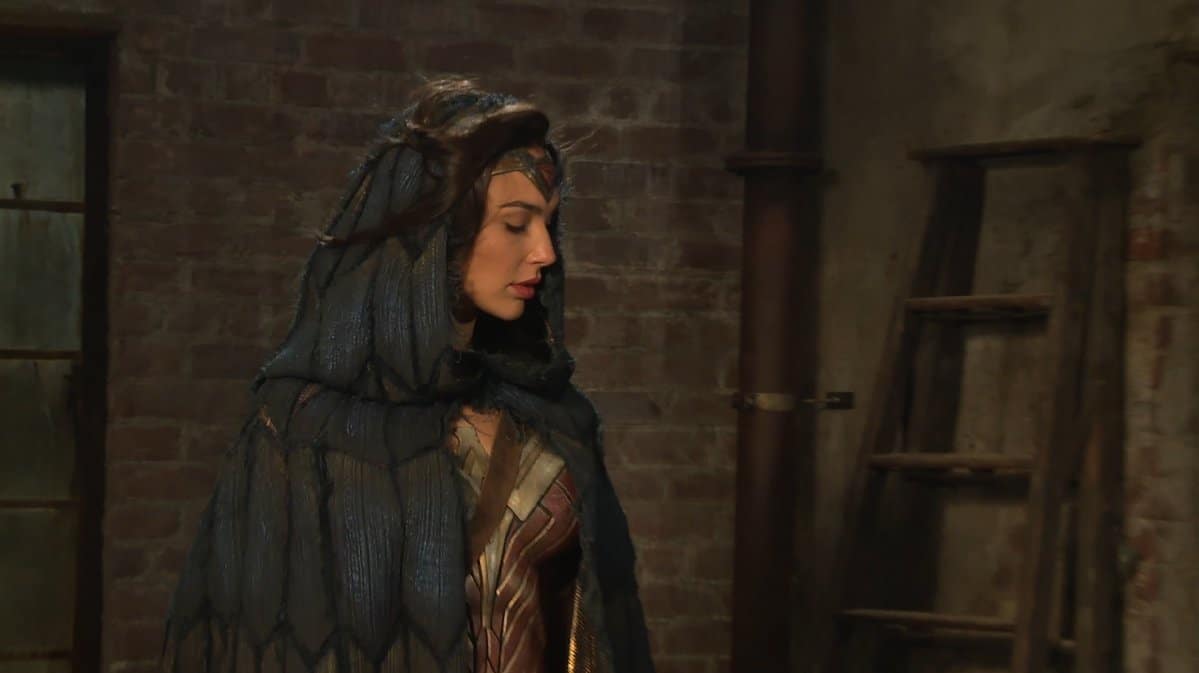 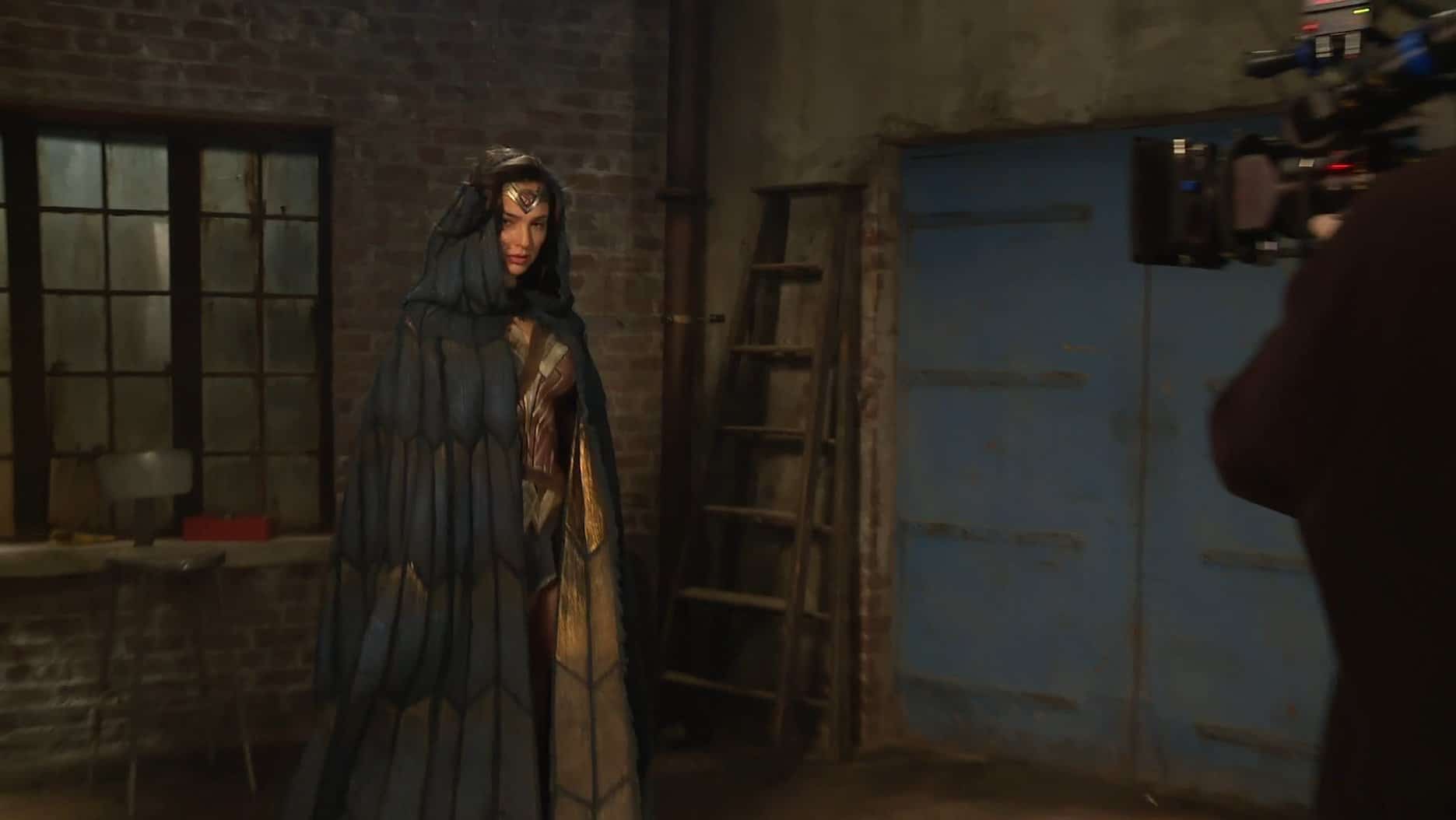