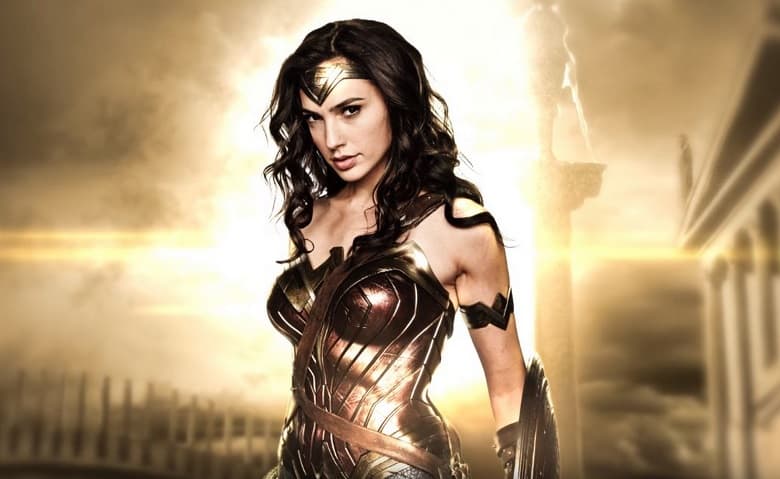 It’s about time we see more of Wonder Woman isn’t it? Well, we may at least get some new stills this week as Gal Gadot stuns on this cover of Empire Magazine. It should be mentioned that this is the exclusive subscriber cover for April and the regular version has not yet been revealed. This cover comes directly behind March’s prominent Logan covers.

. @GalGadot as #WonderWoman is everything ?? pic.twitter.com/uK7Q5DxWOA

Clearly the cover alone does not give us much information, but it is nice to know that we will see some more news about Wonder Woman in the very near future. The release is closer than you think! Maybe DC can get back on track with this very important film.

If you missed it, Ares was recently confirmed to be played by David Thewlis. His on-screen look was also just revealed through an action figure.