We recently saw a few alternate designs for Cyclops and Mystique from Bryan Singer’s X-Men: Apocalypse and now a new piece of concept art by artist Jerad Marantz has revealed a much more comic-accurate look for the titular villain. The look they decided to go with obviously wasn’t received very well by both critics and fans, but I think that this wouldn’t be the case if they would have gone with something similar to this artwork. You can check out the images below and sound-off your thoughts in the comment section. 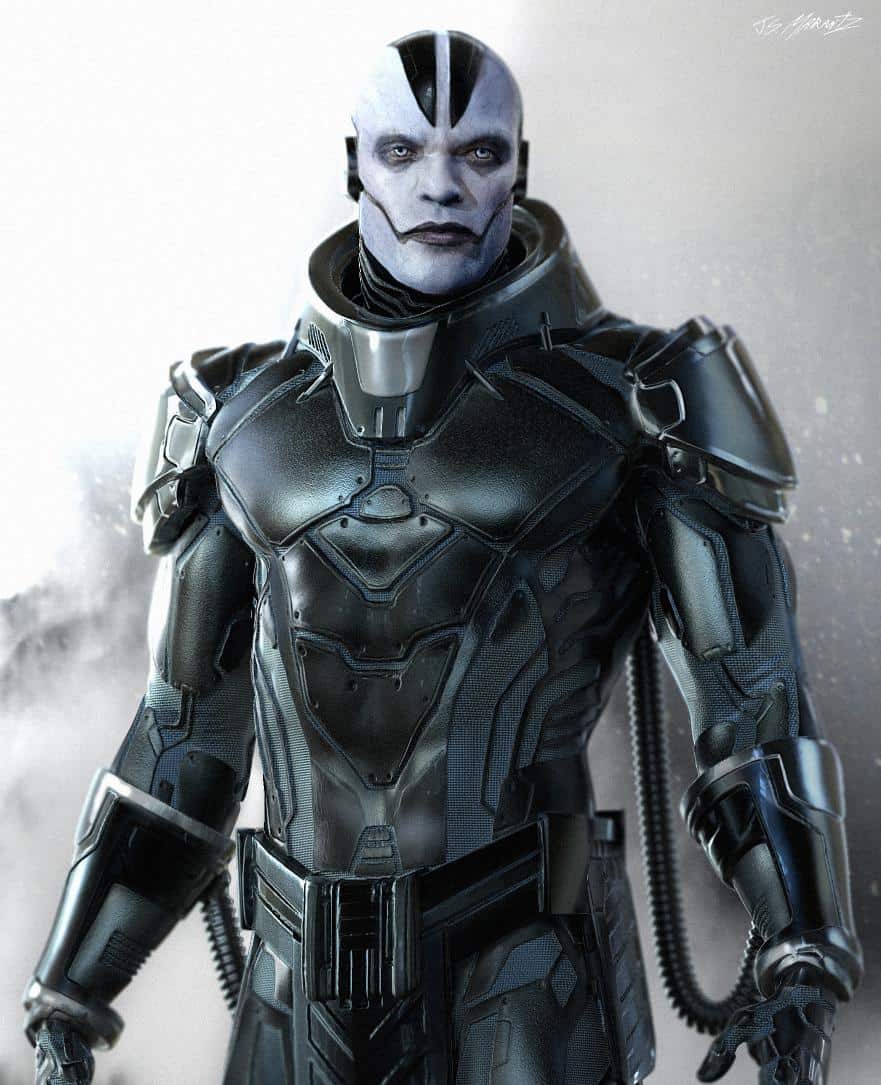 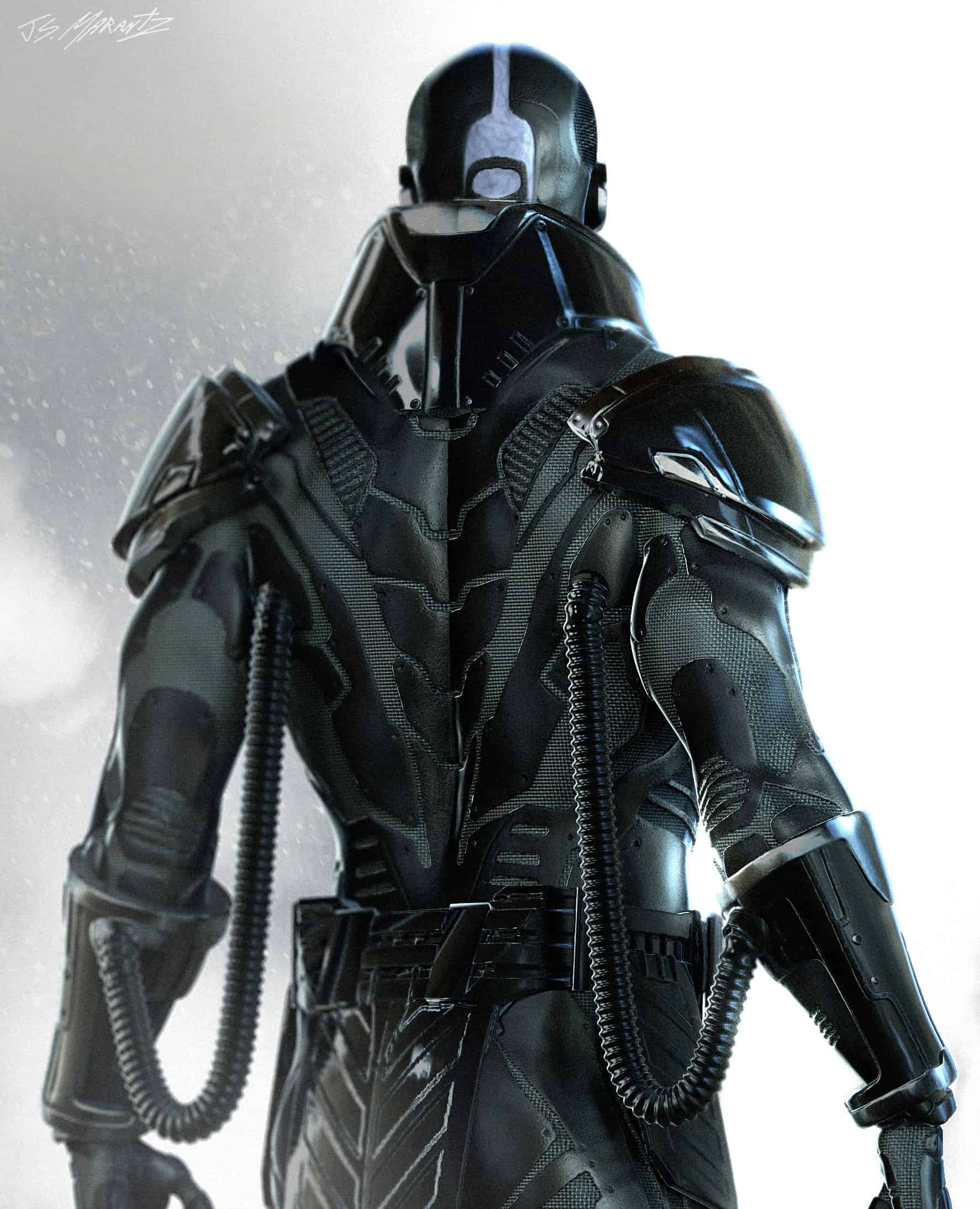