Shazam!: Fury of the Gods star Zachary Levi teased the start of filming for the new DCEU sequel.

On a new post on his official Instagram, Zachary Levi shared two images of his action figure of the original Captain Marvel standing up triumphantly. In his caption, the actor posts that “Shazito. Has landed. In Hotlanta,” signaling that production is commencing in Atlanta, Georgia on Shazam!: Fury of the Gods.

You can check out Zachary Levi’s Instagram post teasing principal photography on Shazam!: Fury of the Gods down below: 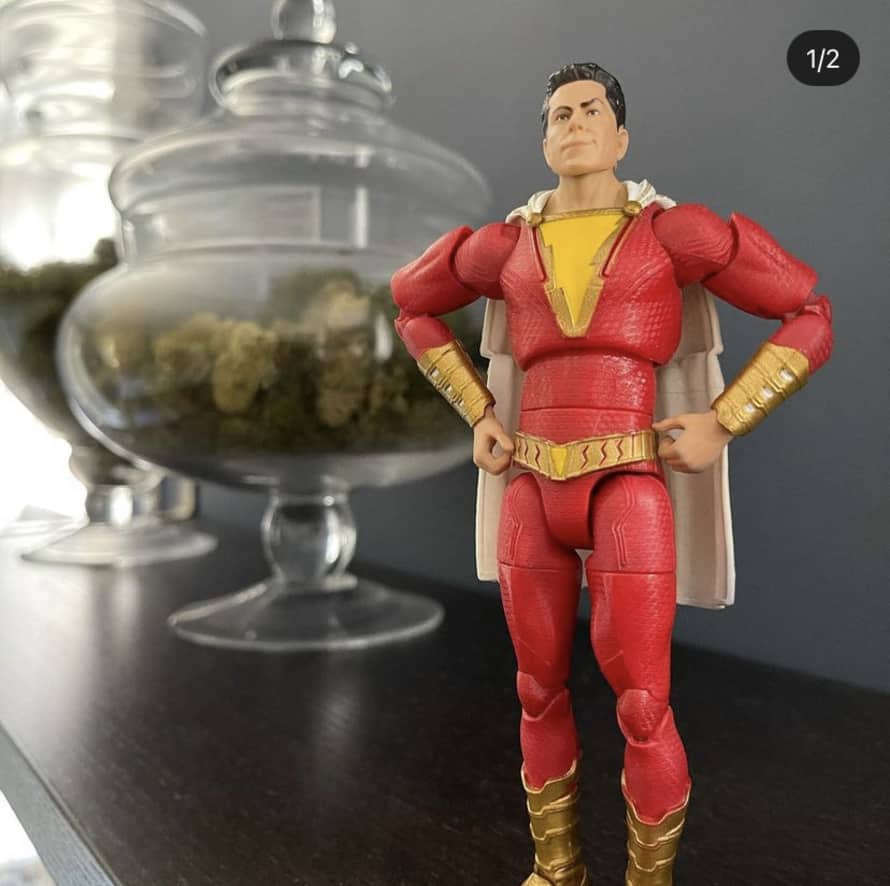 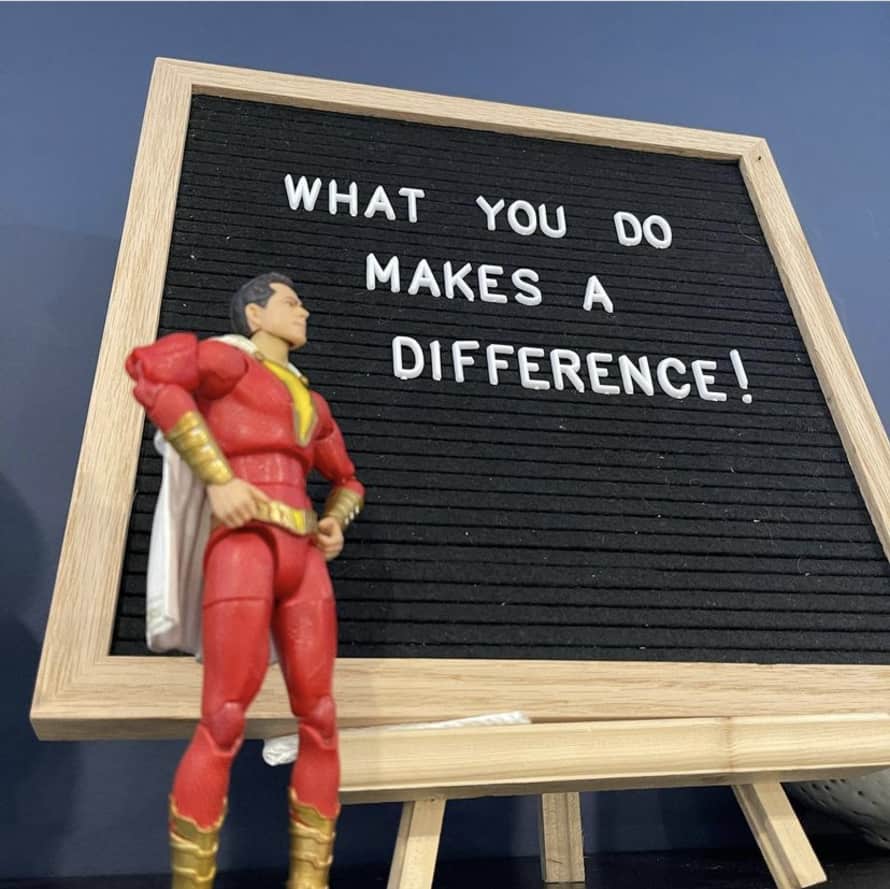 With production on the sequel commencing in Atlanta, actress Marta Milans shared posts on her Instagram story from the film’s set, which you can see down below:

Marta Milans on the set of SHAZAM: FURY OF THE GODS! pic.twitter.com/iayoy84dCn

With three DC Extended Universe now in production including Andy Muschietti’s The Flash and Jaume Collet-Serra’s Black Adam, it’s certainly an exciting time to be a fan. Are you excited to see Zachary Levi reprise his titular role in Shazam!: Fury of the Gods? Sound off in the comments below.

Here is the official synopsis for the first Shazam! movie: