With a month to go until Justice League arrives on HBO Max, new merchandise for the Zack Snyder film seemingly teases that a Green Lantern will make an appearance alongside the rest of the team. The director has previously played coy about whether or not a member of the Green Lantern Corps would show up during his version of the DC movie, but it’s never been confirmed if we’ll actually see a full character or just a hint towards someone like Abin Sur, Hal Jordan or John Stewart.

But thanks to new merchandise from Ink to the People promoting Justice League, we can see that Green Lantern is being teased as a full member of the team. Martian Manhunter‘s symbol is also included, although you’d be forgiven for thinking it was an X-Men logo (it’s meant to represent the red straps on his costume). Take a look at the Green Lantern tease for Justice League in the stickers below. 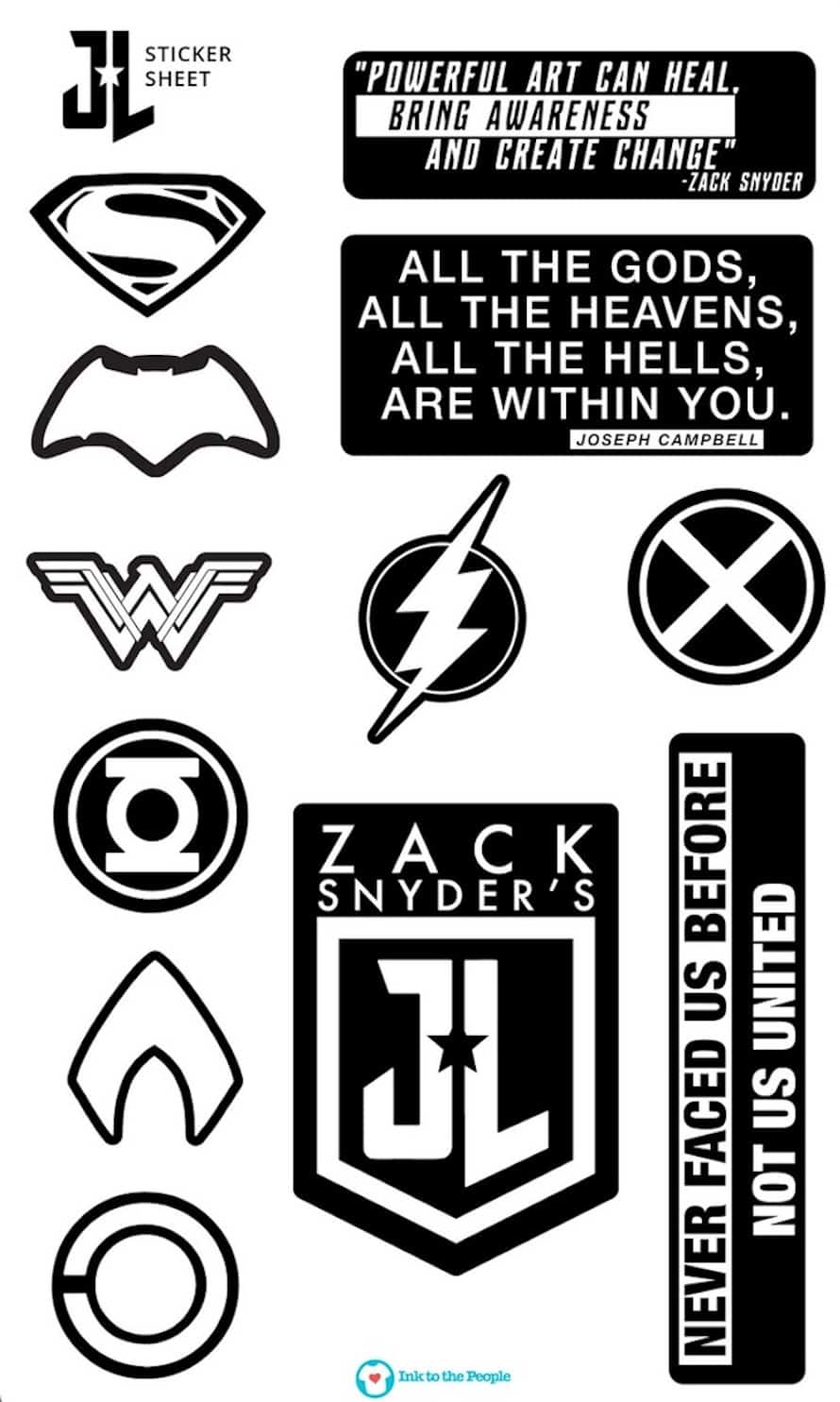 Do you want to see Green Lantern show up next to the rest of the Justice League? Which version of the hero do you think will arrive? Sound-0ff in the comments below!

Zack Snyder’s Justice League cut is expected to hit WarnerMedia’s HBO Max on March 18, 2021. Stay tuned for the latest news regarding Green Lantern and the Zack Snyder Cut, and make sure to subscribe to our YouTube channel for more content!

Source: Ink to the People