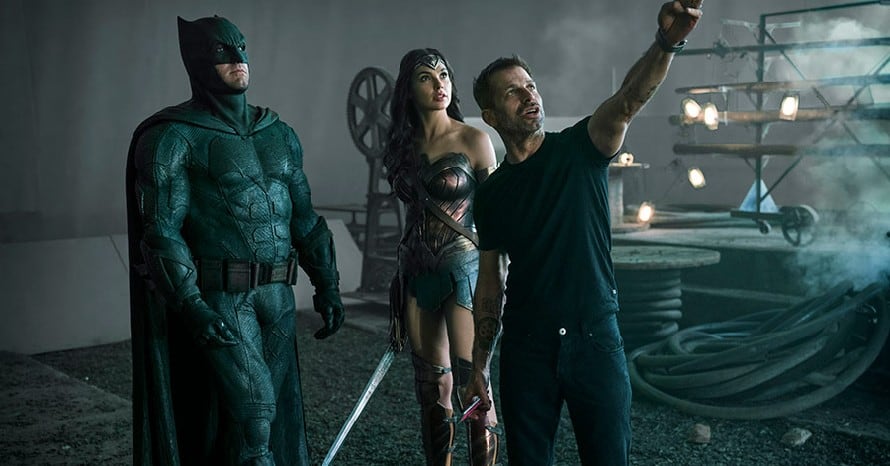 Earlier this week, Zack Snyder shared a photo featuring film reel shipping containers labeled “Z.S. JL Directors Cut” to confirm that his cut of Justice League exists. The containers also revealed that this version of Justice League clocked in at roughly three and a half hours.

Some theorized that the lengthy runtime for this version of Justice League meant the containers held an assembly cut, which in simplest terms is a rough and unfinished version of a film that consists of every single scene shot that is put together by the editor during production. However, Zack Snyder took to Twitter to explain that the assembly cut of Justice League was nearly five hours long, meaning the version featured in his photo was edited down at least to some extent.

Check out the post below to read Zack Snyder’s comments on the Justice League assembly cut.