With mere weeks to go until Justice League arrives on HBO Max, an extensive new piece from Vanity Fair explored the entire history of the project and how it came to pass. But as well as discussing the troubled movie and the interference from Warner Bros., the piece revealed moody new photos of Jared Leto’s Joker, Ben Affleck’s Batman and even a shot of Amber Heard in her original Mera costume.

Fans originally got their first look at Jared Leto’s Joker in Justice League in the recent first trailer, which teased some kind of confrontation between the Clown Prince of Crime and Batman in the Knightmare timeline. The new photos from Vanity Fair show off the villain in a biblical style, wearing a crown of thorns. Whether the villain will don the messianic look in the film remains to be seen. The other photos show off Batman in his post-apocalyptic costume as well as Amber Heard wearing Mera’s Atlantean crown. Take a look below. 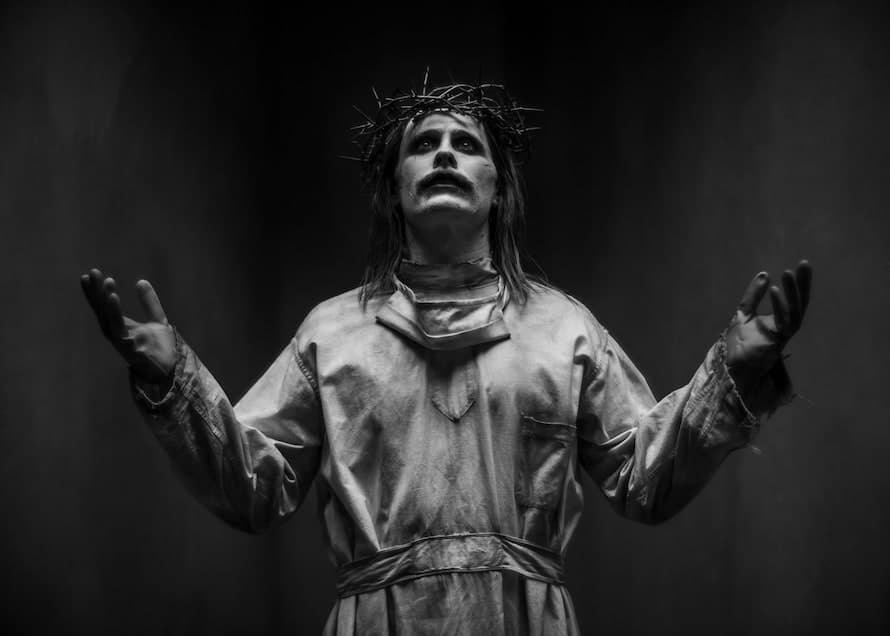 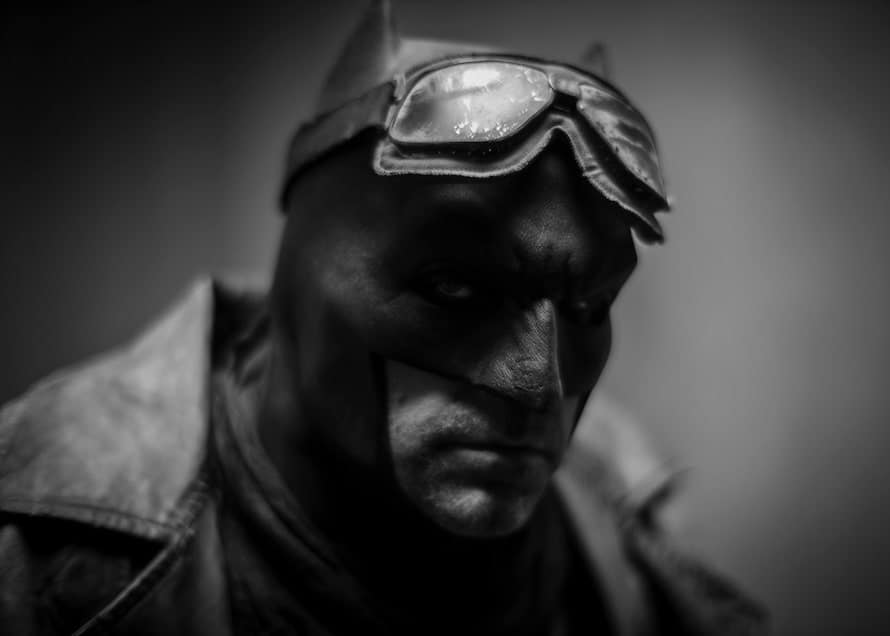 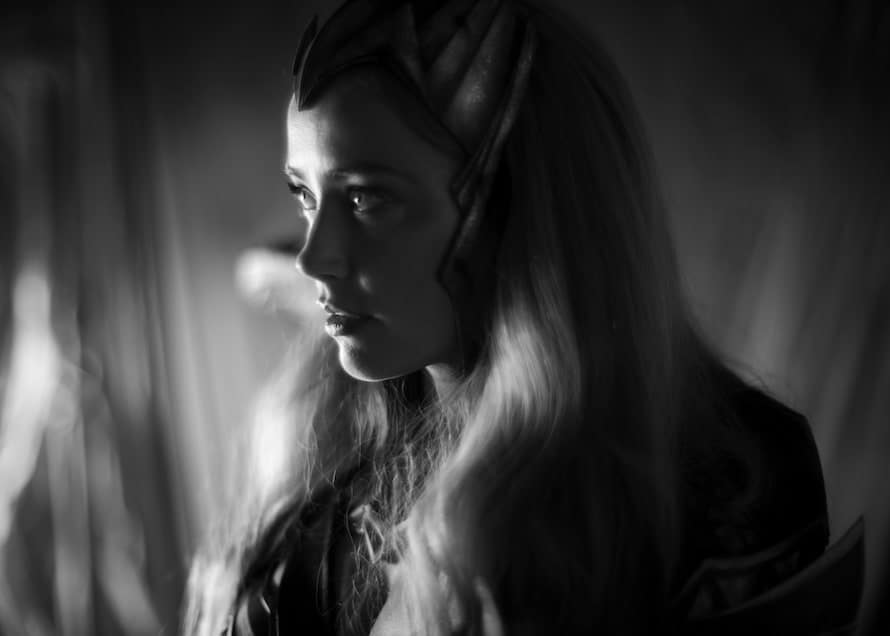 What do you make of the new photos? Are you excited to see Joker in Zack Snyder’s Justice League cut? Sound-off in the comments below!

Zack Snyder’s Justice League cut is expected to hit WarnerMedia’s HBO Max on March 18, 2021. Stay tuned for the latest news regarding the Joker, Batman and Mera, and make sure to subscribe to our YouTube channel for more content!