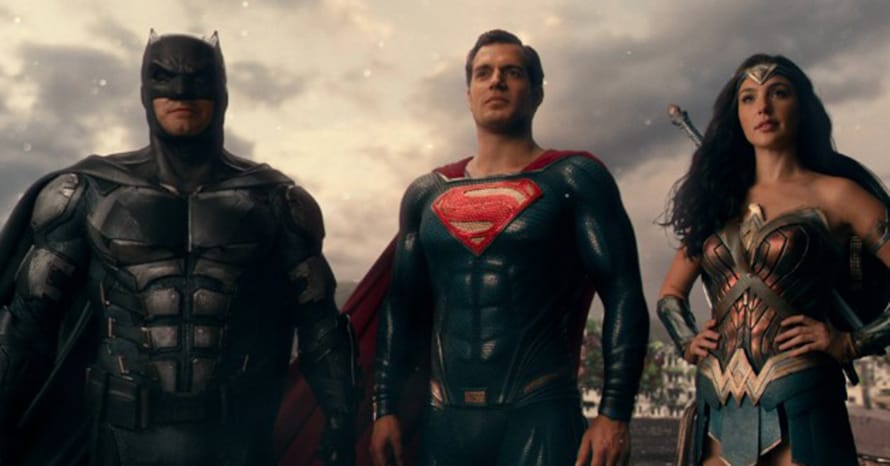 Zack Snyder says that his new cut for Justice League for HBO Max will be a completely new experience.

2017’s Justice League was a film that sadly did not work out the way everyone had hoped. The film ultimately grossed less than $700M worldwide on a $300M budget and currently only holds a 40% approval Rotten Tomatoes. A major factor that is said to have contributed to the film’s less then stellar performance was the exit of director Zack Snyder during the post-production phase due to a family tragedy. The film was heavily reworked by Avengers director Joss Whedon, causing many fans to speculate that another cut of the film exists. Earlier today, Zack Snyder confirmed that this cut did, in fact, exist and that it would be released on HBO Max sometime next year.

While speaking to The Hollywood Reporter, Zack Snyder dug into the differences between his upcoming version of the film and what audiences ultimately saw in 2017. According to the director, we saw very little of his work in that cut of the film and the new version will be a completely different experience:

“It will be an entirely new thing, and, especially talking to those who have seen the released movie, a new experience apart from that movie. You probably saw one-fourth of what I did.”

What do you all make of Zack Snyder’s words? Are you surprised to hear that his upcoming cut of Justice League will be an entirely new movie? Let us know what you think in the comments below!

Ruby Rose Left ‘Batwoman’ Due To Tensions Over Long Hours

Justice League is now available on Blu-Ray, DVD, and Digital HD. The upcoming Zack Snyder cut will be released sometime in 2021. Stay tuned for all the latest news regarding the director’s cut of Justice League and be sure to subscribe to Heroic Hollywood’s YouTube channel for more great video content!