It has been a week now since the release of Captain Marvel with many fans audiences now knowing who Carol Danvers is and what her powers are. With the release date for Endgame coming very close now, Marvel has shared a look at the big team up alongside its new Avenger. You can view the new poster for Endgame below featuring the Avengers team that survived the snap in the previous film alongside Captain Marvel. Here’s the poster. 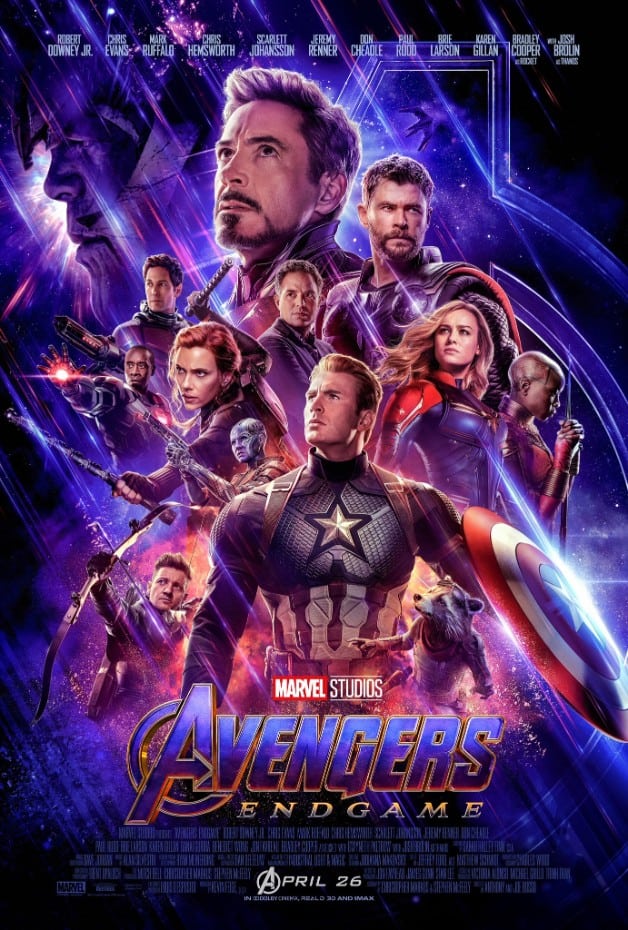 What do you think of the new poster? Are you excited to see Captain Marvel fight alongisde our beloved heroes? Share your thoughts below!