It looks like San Diego is going all out for Comic Con, with hotel keys featuring Pennyworth, Watchmen, and a new look at Ruby Rose’s Batwoman. 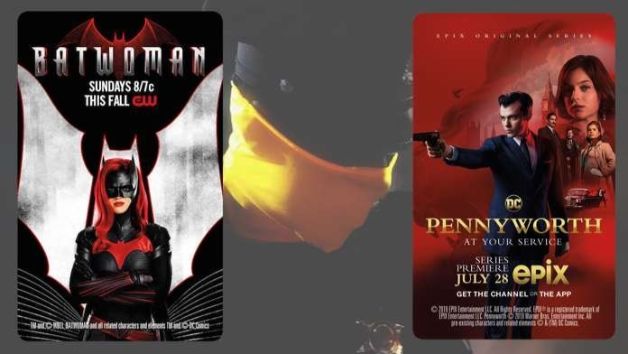 While DC Films is skipping this year’s San Diego Comic Con, Ruby Rose’s Batwoman, Pennyworth, and Watchmen will still have panels at the convention.

What do you all make of these keys? What series are you looking forward to the most? Let us know what you think in the comments below!

Stay tuned for all the latest news on this year’s San Diego Comic Con, which takes place July 18-21.