Birds of Prey is a little under two months away from hitting theaters and the marketing is now in high gear. After coming off of a successful presentation at CCXP in Brazil, Warner Bros. has released five new Birds of Prey images featuring Margot Robbie’s Harley Quinn, the rest of the team and even a behind-the-scenes image with director Cathy Yan.

You can check out the images featuring Margot Robbie’s Harley Quinn below! 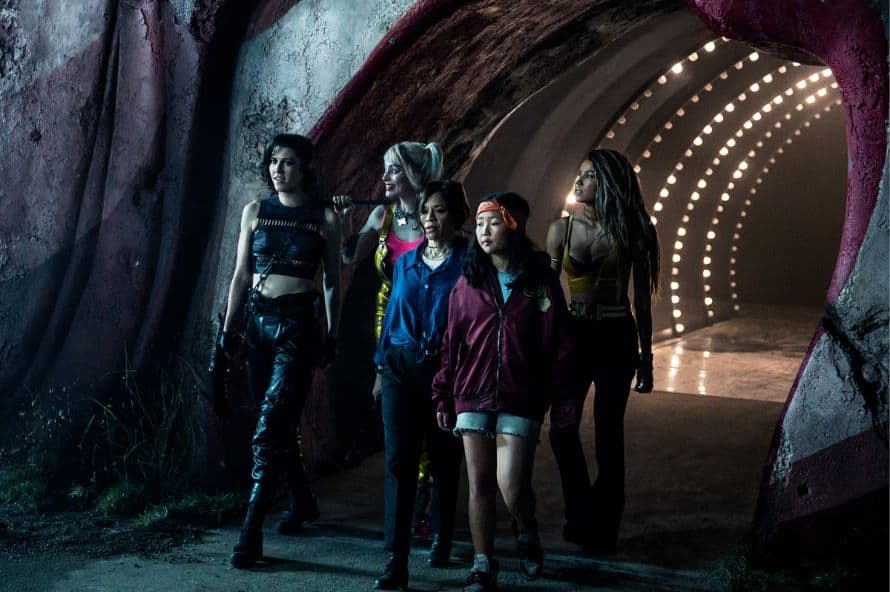 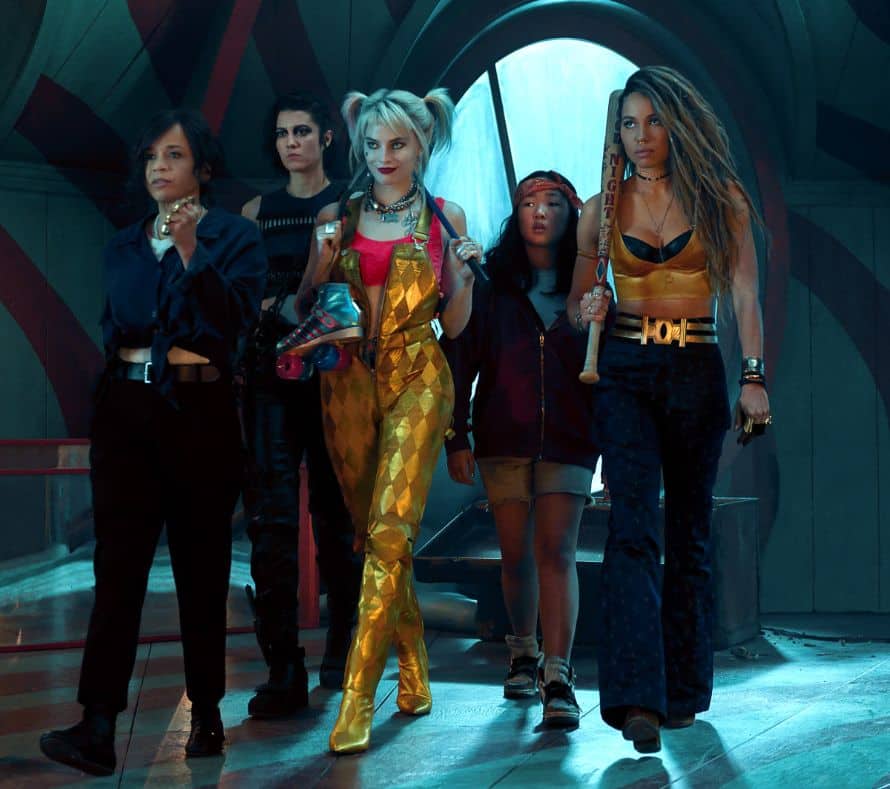 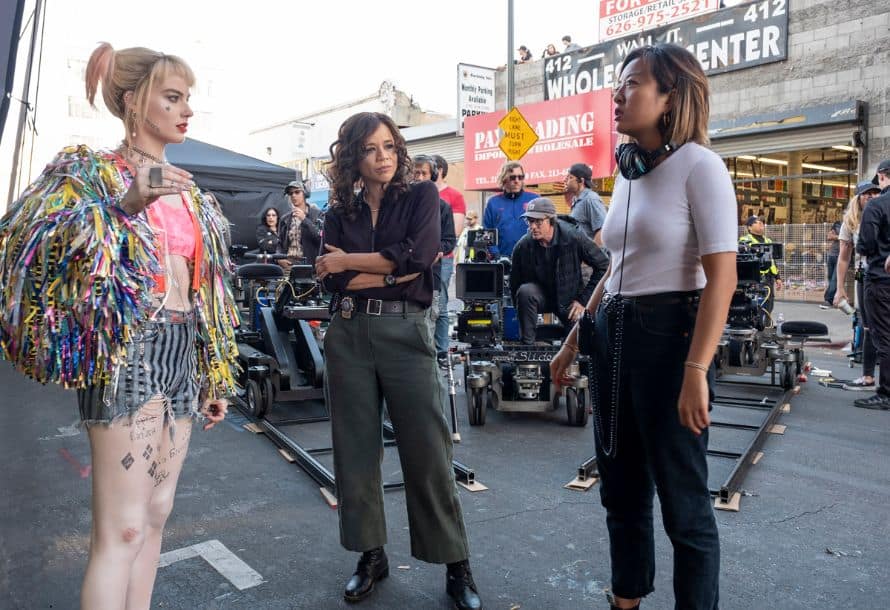 What do you think about the images? Do they get you excited for Birds of Prey? Drop your thoughts in the comments section below.

Birds of Prey will be released in theaters on February 7, 2020. Stay tuned for more updates on Margot Robbie, Harley Quinn and Birds of Prey!