Following those alternate designs for Jeremy Renner’s Hawkeye and Elizabeth Olsen’s Scarlet Witch from Marvel’s Captain America: Civil War, conceptual artist Andy Park has now unveiled a brand new piece of concept art for Paul Rudd’s Ant-Man. This design actually made it into the movie, which isn’t really all that surprising considering how cool the artwork looks. It’s going to be interesting to see whether or not there will be any adjustments to the suit when he returns to the big screen. For now, you can check out the images below and sound-off your thoughts in the comment section. 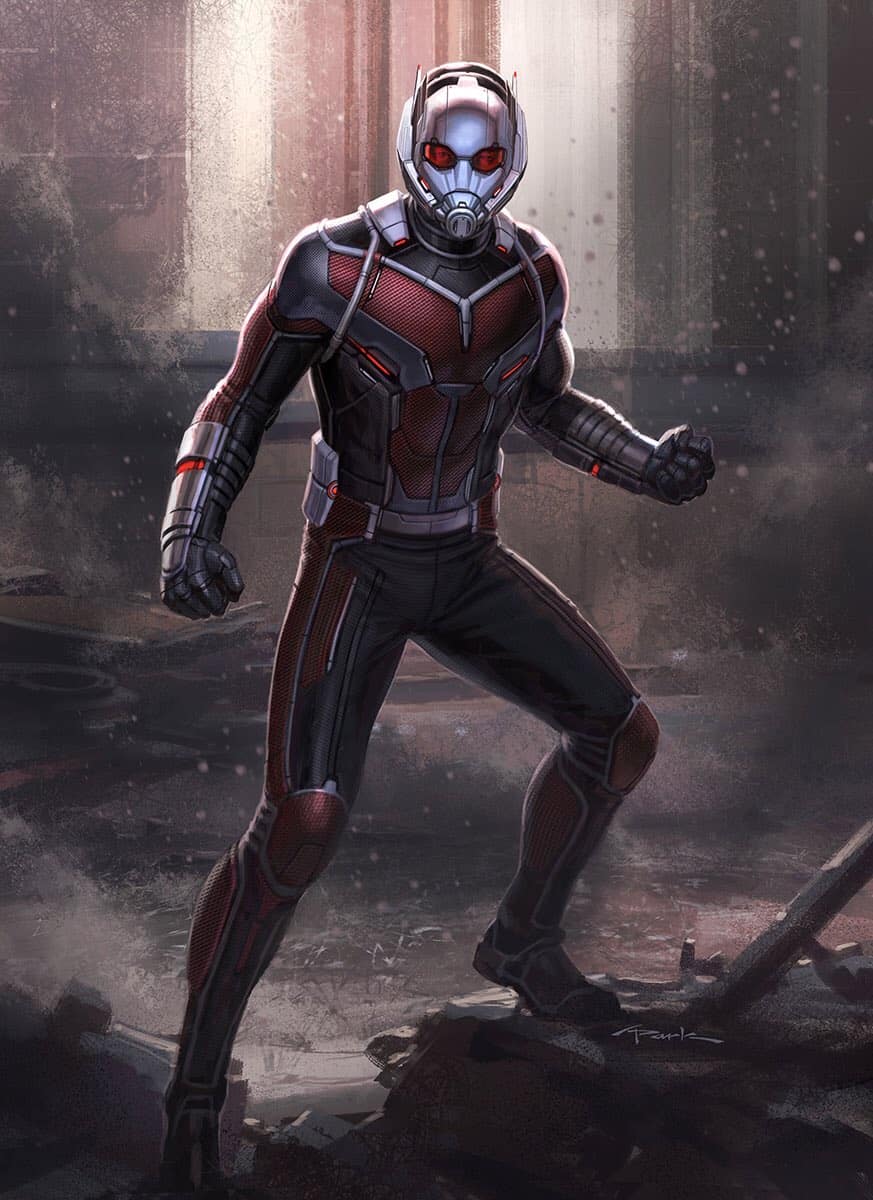 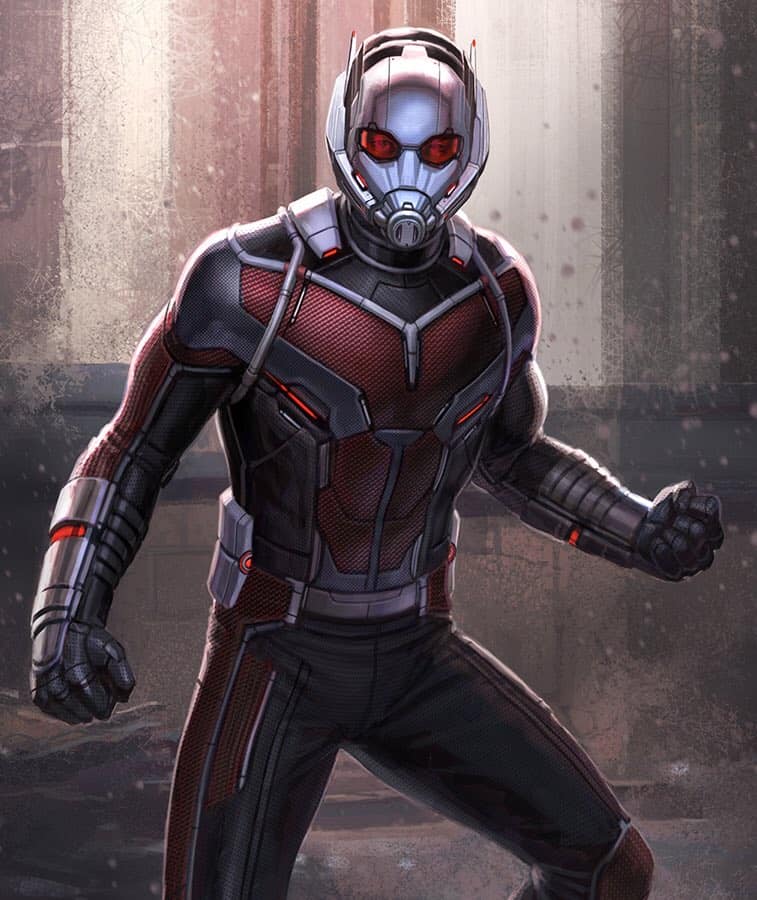 Additionally, Marvel Studios has officially announced that Captain America: Civil War will be released on Digital HD on September 2 before the movie arrives on Blu-Ray and DVD on September 13th. Click here to head over to their site for more details.