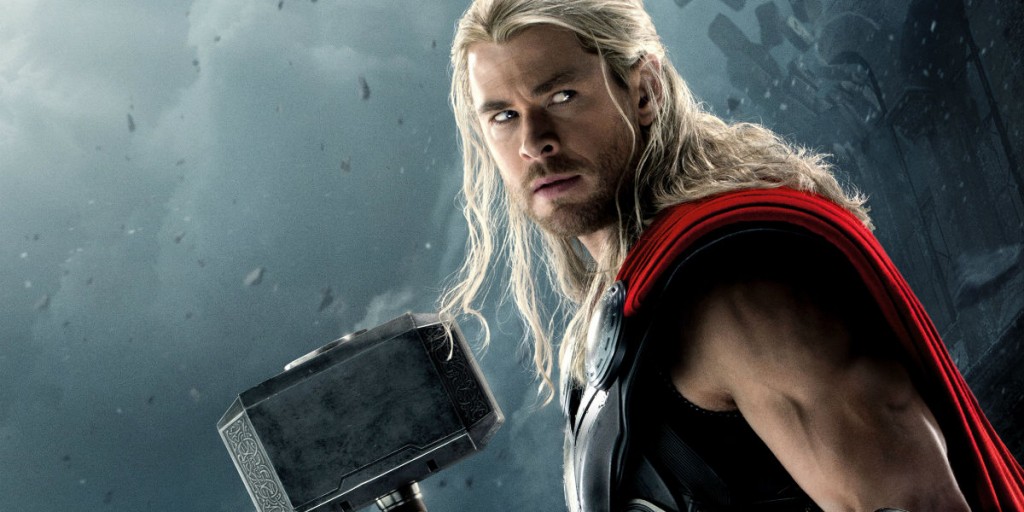 Character progression in the Marvel Cinematic Universe (MCU) has been a big part of what has made the Marvel Studios’ films so successful, and has set them apart from the competition.  We don’t just get the same character every time out – they evolve, they mature, and as seen in the recently released Captain America: Civil War, they drop their shield, effectively abandoning their very identity (more on that in a moment).  However, with Thor, this progression hasn’t extended to all of the primary protagonists.

We’ve seen Tony Stark/Iron Man go from being a cocky, arrogant, billionaire who saw first-hand how he was profiteering off of misery in Iron Man, to a man dying from the very thing that saved him in Iron Man 2, to him suffering from post-traumatic stress from the events of Marvel’s The Avengers and asking the question “does the suit make the man, or does the man make the suit” in Iron Man 3.  That doesn’t even touch on his Avengers progression – from the guy who doesn’t play well with others constantly, poking at Captain America, then deferring to Captain America’s leadership after the iconic circle shot of the team coming together, and later ostensibly sacrificing himself to save Manhattan by carrying a nuke through a worm hole.  In Avengers: Age of Ultron, we see a man who carries the weight of global security on his shoulders launching an ill-fated attempt at permanently saving the world.  A weight that his suit alone, can’t carry.  Civil War gave us a Tony Stark, still suffering from post-traumatic stress, and the guilt from seeing his best intentions still causing so much death and destruction.

Now let’s talk about Steve Rogers/Captain America.  When first introduced in Captain America: The First Avenger, he was a scrawny little guy, desperate to serve his country, volunteering for an experimental procedure just for the chance to do what many more able-bodied men were being forced to do – serve.  Unsure of himself, and what he was capable of, Captain America went up against the Red Skull, not because he was the world’s first superhero, but because of his character, his morals, and his unwillingness to give up, no matter how daunting the odds.  In Avengers, we see a Captain America, freshly thawed, surrounded by a world he doesn’t know, yet is still compelled to do what he can to protect it.  Captain America: The Winter Soldier shows a more seasoned, more skeptical Captain America, catching up to a world he doesn’t know, yet continues to defend.  We find him in a similar position in Ultron, but by the end, when asked by Tony if he was alright, he replies, “I’m home,” with the Avengers and their new facility, having found his place in what is to him, a new world.  Civil War takes this stability and turns it on its head, with Cap’s resistance to the Sokovia Accords, and the ensuing, very personal, struggle between him and Tony – two men who just want to do what’s best, but with very different approaches (see my recent editorial on why neither of them are wrong, philosophically). Of course, the schism grows deeper by the end (if you haven’t seen it yet, I won’t give it away here, but what’s wrong with you?) when Cap lays down his shield, effectively abandoning the mantle of ‘Captain America’ in favor of his lifelong best, albeit lost, friend Bucky.