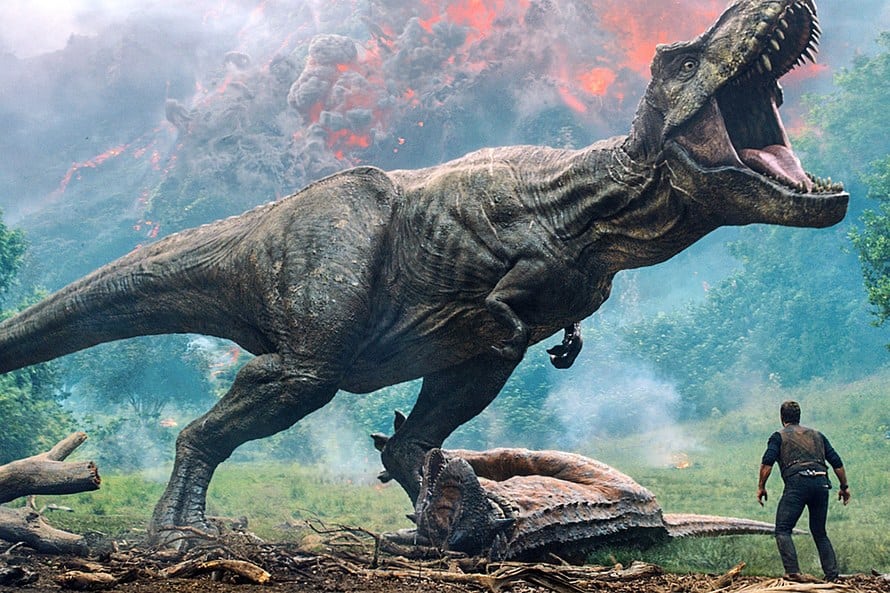 Check out Colin Trevorrow’s post to see the baby triceratops for Jurassic World 3.

Are you excited to see what Colin Trevorrow has planned for Jurassic World 3? Let us know what you think in the comments section below!

Three years after the destruction of the Jurassic World theme park, Owen Grady and Claire Dearing return to the island of Isla Nublar to save the remaining dinosaurs from a volcano that’s about to erupt. They soon encounter terrifying new breeds of gigantic dinosaurs, while uncovering a conspiracy that threatens the entire planet.