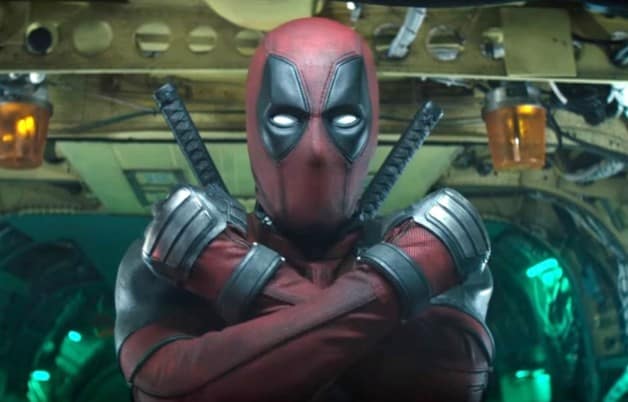 During an interview with The Hollywood Reporter, Walt Disney Studio chairman Alan Horn discussed whether or not the pending Fox merger means the company can produce PG-13 or R-Rated films like Deadpool in the future.

While fans are excited about the prospect of seeing the X-Men and Fantastic Four join the Marvel Cinematic Universe after Disney acquires 21st Century Fox’s entertainment assets, others are concerned the merger means R-rated content like Deadpool will no longer be produced. While Deadpool wasn’t specifically mentioned during the conversation, Disney film chief Alan Horn did discuss how the Fox acquisition will allow the studio to produce content they would have previously turned down:

“With Fox, we can make movies that right now I say no to. Take Bohemian Rhapsody, which is PG-13. It’s a hit movie and very, very good. But there’s no way we could make it under the Disney label because the characters smoke cigarettes and other content. Nor could we have made [Warner Bros.’ R-rated] Oscar-winning Argo because the characters smoke and use the F-word. We always have to think about the smoking policy. The audience for a Disney movie may not know what they are going to see, but they know what they aren’t going to see. There are certain things we just can’t include because we’ll get letters.”

Are you excited to see what to future holds after the Disney-Fox merger or are you concerned about how it will impact the film industry? Share your thoughts in the comments section below!