After the discovery of several new bug species, the Australian CSIRO have named them after Deadpool, Stan Lee.

It looks like Deadpool has officially flown into the real world in true Wade Wilson style as the Australian Commonwealth Scientific and Industrial Research Organization names a new species after the Merc with a Mouth, as well as naming another after the legendary Marvel icon, Stan Lee. Shortly before the news, Ryan Reynolds joked about why Deadpool 3 hasn’t arrived yet by remembering the anniversary of the original footage of the first film leaking online.

The pair of flies are in the robber fly family according to the CSIRO, and thanks to the Daptolestes leei’s resemblance to the late Marvel legend Stan Lee, it’s easy to see why the organization honored the creative by naming the insect after him. Eptymology student and comic artist Isabella Robinson picked the names, and chose Deadpool for the Humorlethalis sergius. Take a look at Dr. Bryan Lessard explaining the meaning behind the name below.

“Deadpool fly is an assassin with markings on its back that resembles Deadpool’s mask. We chose the name Humorolethalis sergius. It sounds like lethal humour and is derived from the Latin words humorosus, meaning wet or moist, and lethalis meaning dead.”

Take a look at the Deadpool fly and the Stan Lee fly below. 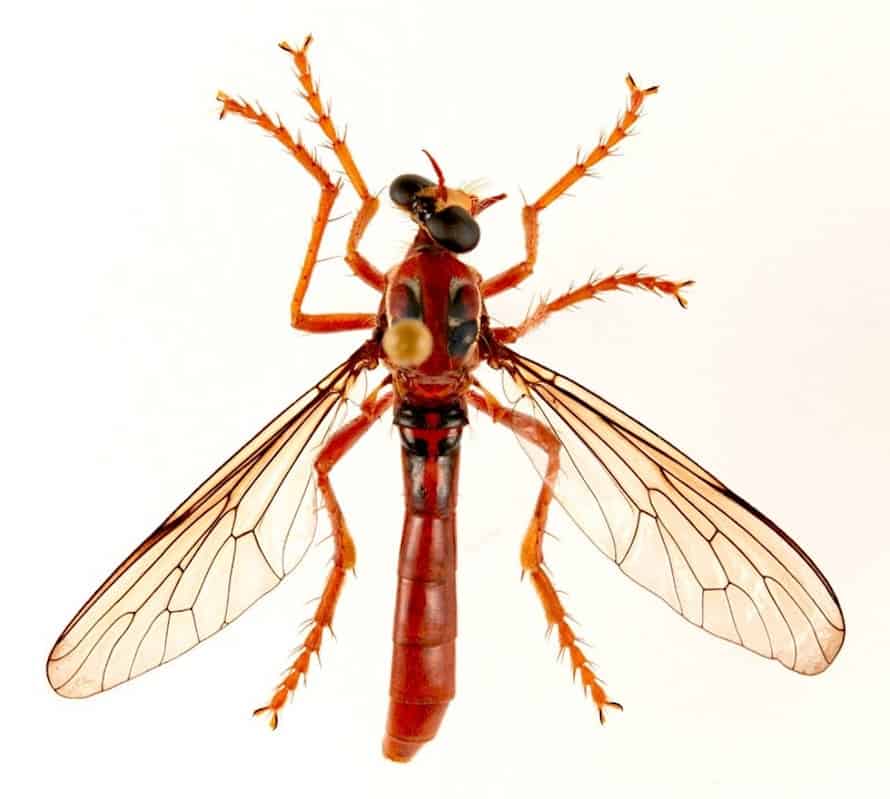 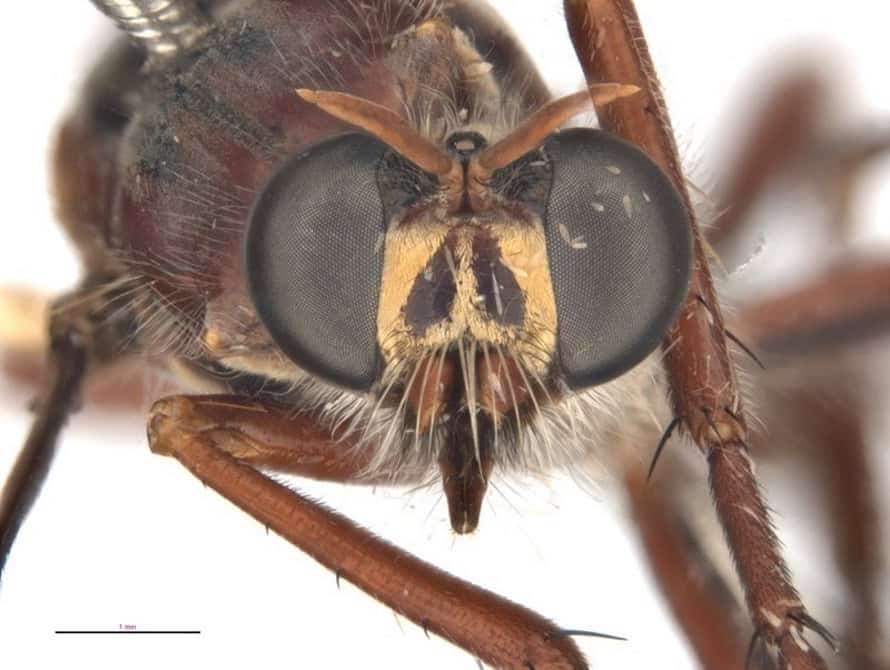 What do you think about the Deadpool fly and the Stan Lee fly? Sound-off in the comments below!

Here is the synopsis for Deadpool 2:

Deadpool 2 is available on 4K Ultra HD, Blu-Ray, DVD, and Digital HD. Stay tuned for all the latest news on the future of the Deadpool franchise and be sure to subscribe to Heroic Hollywood’s YouTube channel for more video content!