The latest issue of the Batman/Fortnite: Zero Point comic series brings Slade Wilson, A.K.A. Deathstroke to the island.

DC Comics’ crossover with the Fortnite game continues with Batman/Fortnite: Zero Point #4, bringing one of the Dark Knight’s most formidable opponents onto the island, Deathstroke. But just because he’s a familiar face doesn’t mean Slade’s going to be happy to see Batman – since he’s also trapped on the island with the rest of the colorful characters. The Fortnite crossover continues to be an interesting sandbox of heroes and villains, with #3 bringing Batman together with the legendary G.I. Joe hero Snake-Eyes. 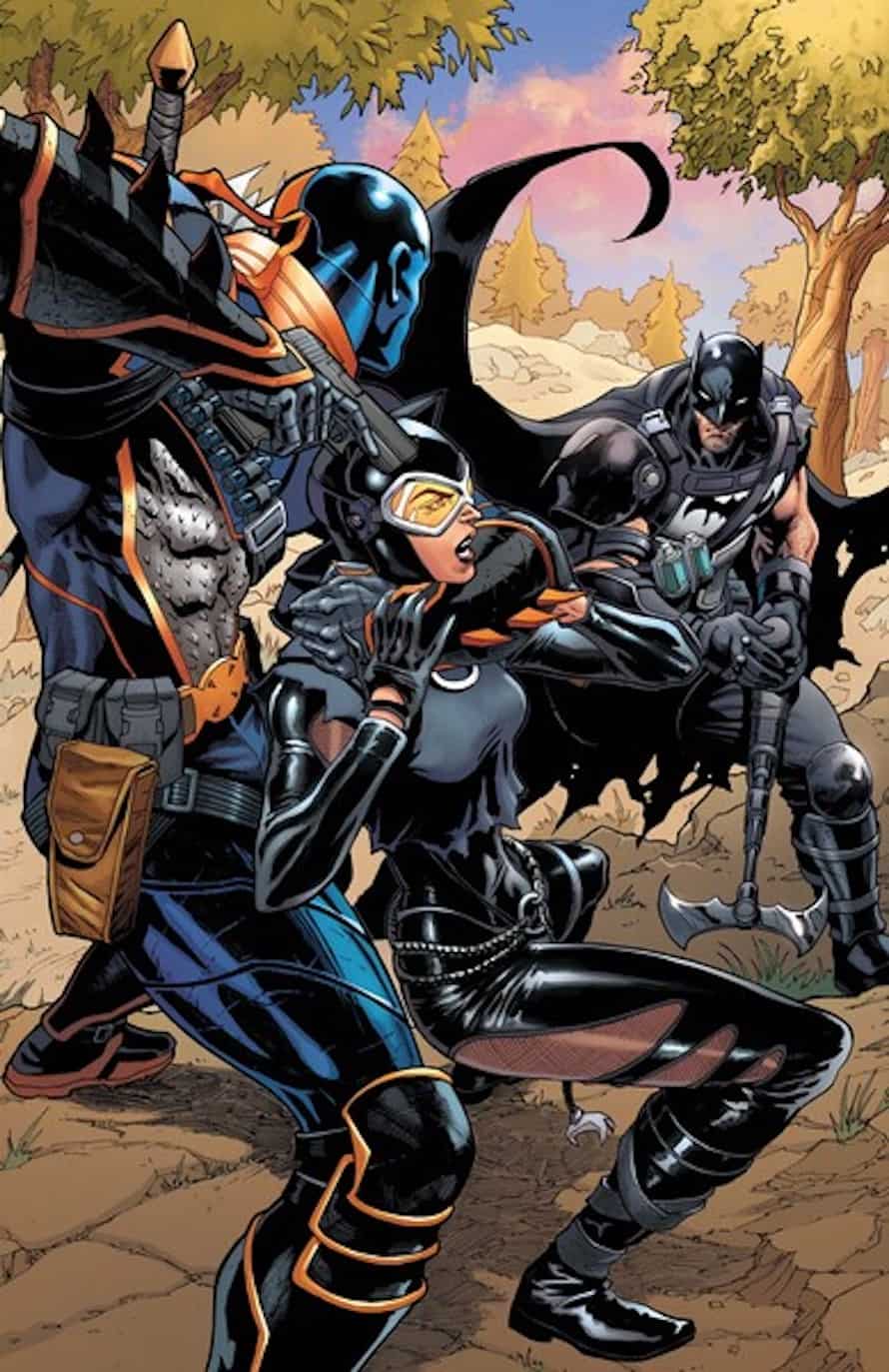 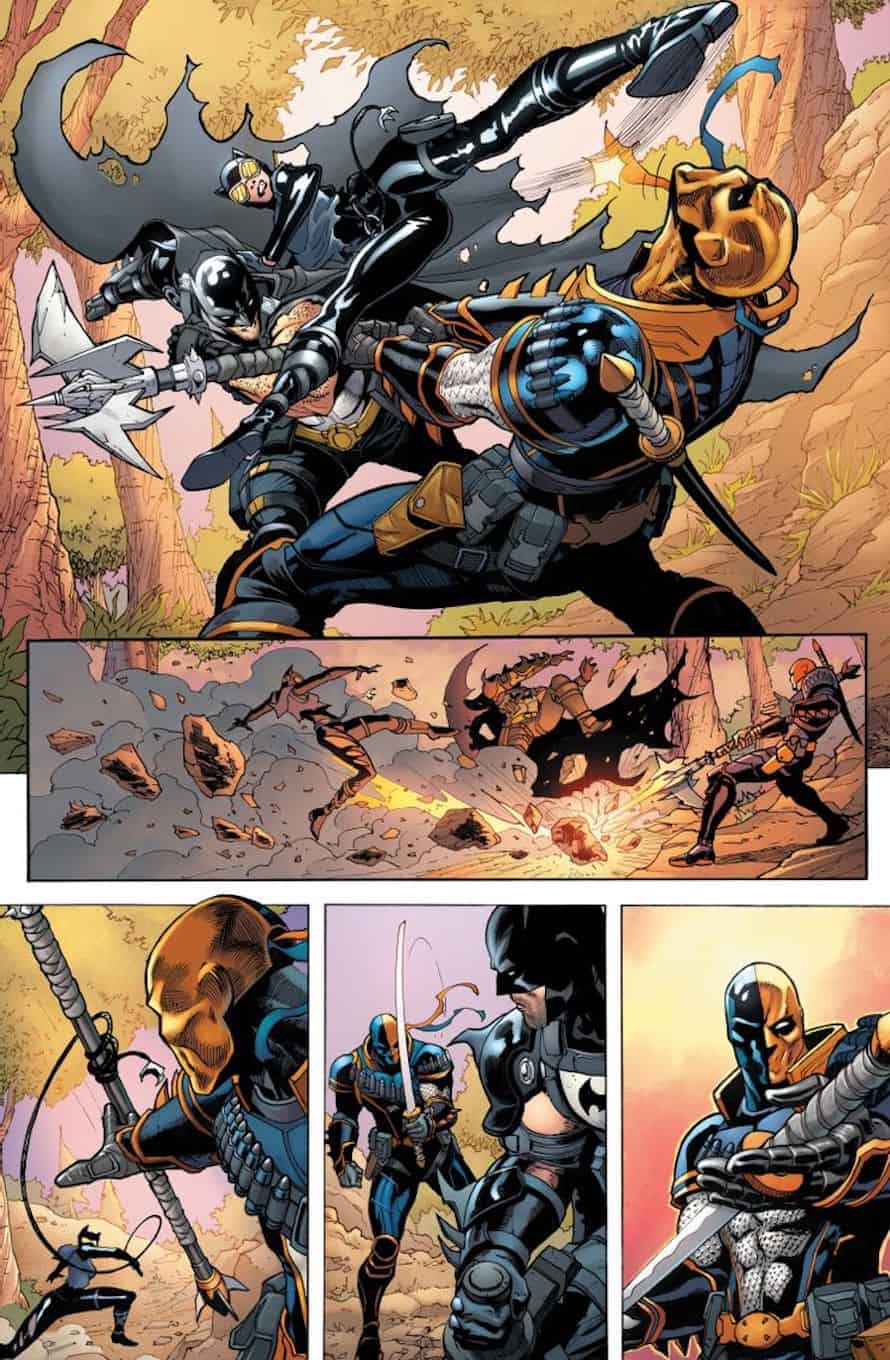 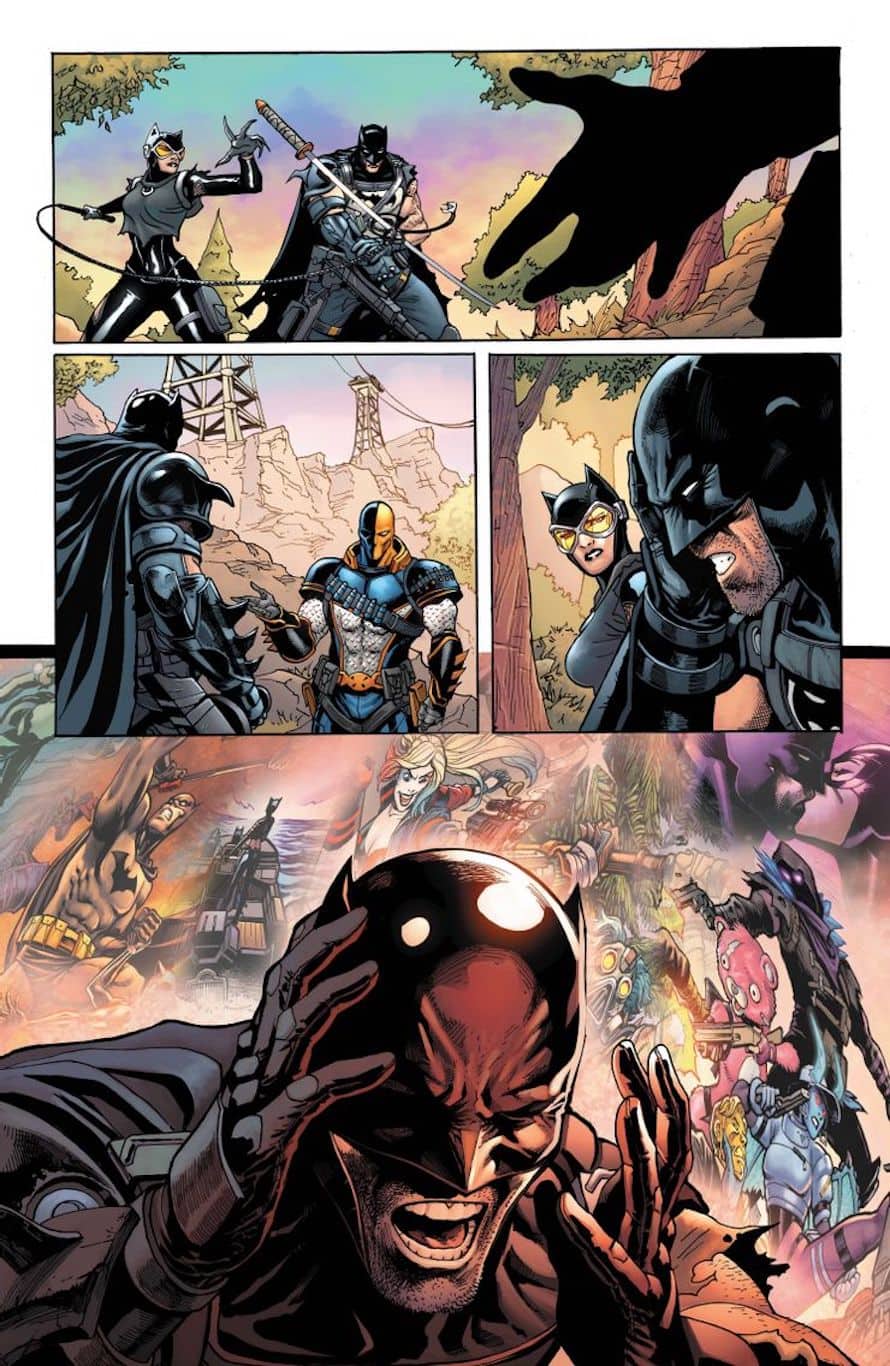 Are you going to pick up the next issue of the Fortnite comic series? Are you excited to see Deathstroke get brought into the ongoing story? Sound-off in the comments below!

Batman has broken free from the Loop and the endless cycle of combat. Now free to explore the island without limitation, the World’s Greatest Detective will discover secrets about the world of Fortnite never before revealed in the game or anywhere else. Just one thing…he’s not alone. Not only is he met by a rogue faction of Fortnite bandits who have ALSO escaped the loop—Eternal Voyager! Bandolette! Magnus! Fishstick! And a few others—there’s someone else trapped, someone who is trying to get free from the world of Fortnite…someone deadly. Will Batman recognize this familiar hunter-for-hire, and even more importantly, will he trust him? Just because Batman’s out of the Loop doesn’t mean the fighting is over!

Batman/Fortnite: Zero Point #4 is written by Christos Gage, pencils by Christian Duce, with inks by Nelson Faro DeCastro and colors by John Kalisz. Stay tuned for all the latest news on the future of DC Comics, and be sure to subscribe to Heroic Hollywood’s YouTube channel for more video content.