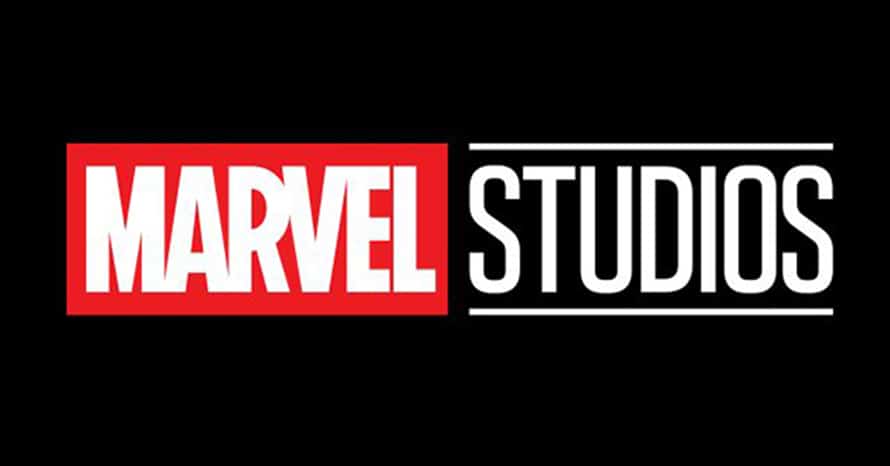 Disney Plus announced it will release a first look at the upcoming original Marvel Studios series’ in a special titled Expanding the Universe.

Marvel Studios will expand from solely producing feature films to developing several original series for Disney Plus as part of its plans for Phase 4. While these Marvel Studios shows are in various stages of development, Disney Plus announced it will offer fans a new look at the upcoming original projects when it launched tomorrow.

Disney Plus did not offer details on what exactly the “new look” named Expanding the Universe will entail, though it will be one of the many Marvel titles available on launch day. The announcement from Disney Plus also told fans to be on the lookout for more Marvel titles to be announced soon.

From Iron Man to Endgame, see the newly announced @MarvelStudios titles that will be available to stream starting tomorrow on #DisneyPlus—including Expanding the Universe, a new look at the original series coming to the service.

Look out for more titles to be announced soon.

Set after the events of Avengers: Endgame, the series is rumored to center on Sam Wilson and Bucky Barnes as the former finds himself facing resistance from the United States government and its opposition to him taking on the Captain America mantle. Directed by Kari Skogland from scripts written by showrunner Malcolm Spellman and Derek Kolstad, The Falcon and Winter Soldier stars Anthony Mackie as Sam Wilson / Falcon, Sebastian Stan as Bucky Barnes / The Winter Soldier, Emily VanCamp as Sharon Carter, Daniel Brühl as Baron Helmut Zemo, and Wyatt Russell as John Walker / U.S. Agent.

The Falcon and Winter Soldier will debut on Disney Plus in late 2020.