The Doctor Strange goodies keep on coming, as Marvel Studios has just released three more character posters for the Scott Derrickson-directed movie. The posters offer up a brand new look at the Ancient One (Tilda Swinton), Baron Mordo (Chiwetel Ejiofor) and Kaecilius (Mads Mikkelsen). All three are very similar to the posters that were recently revealed, and there’s a good chance that more of these could be on the way soon. 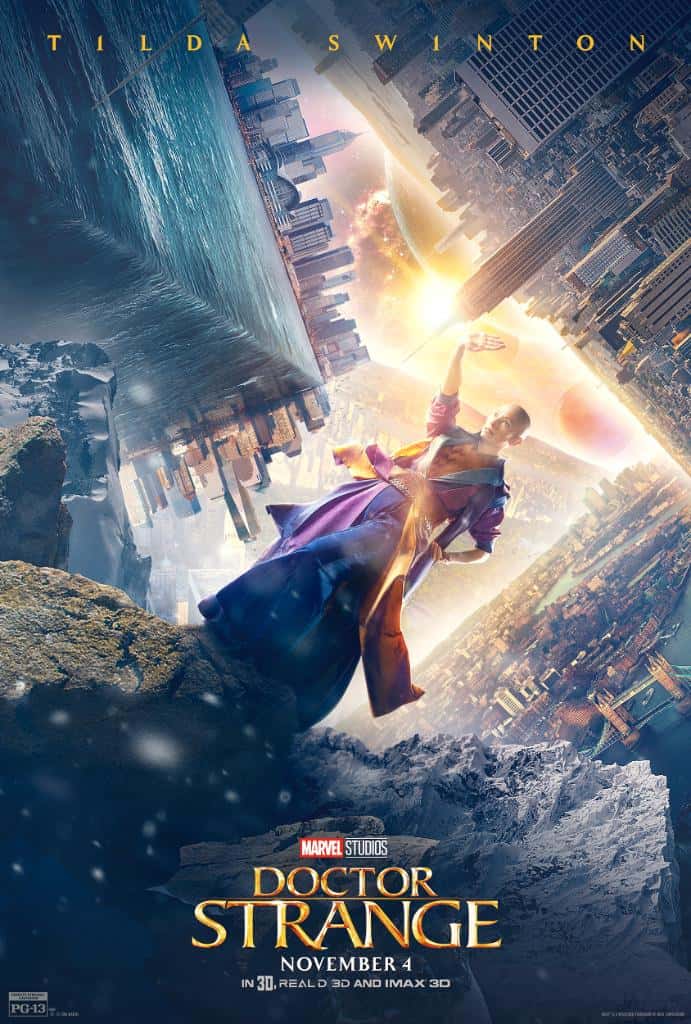 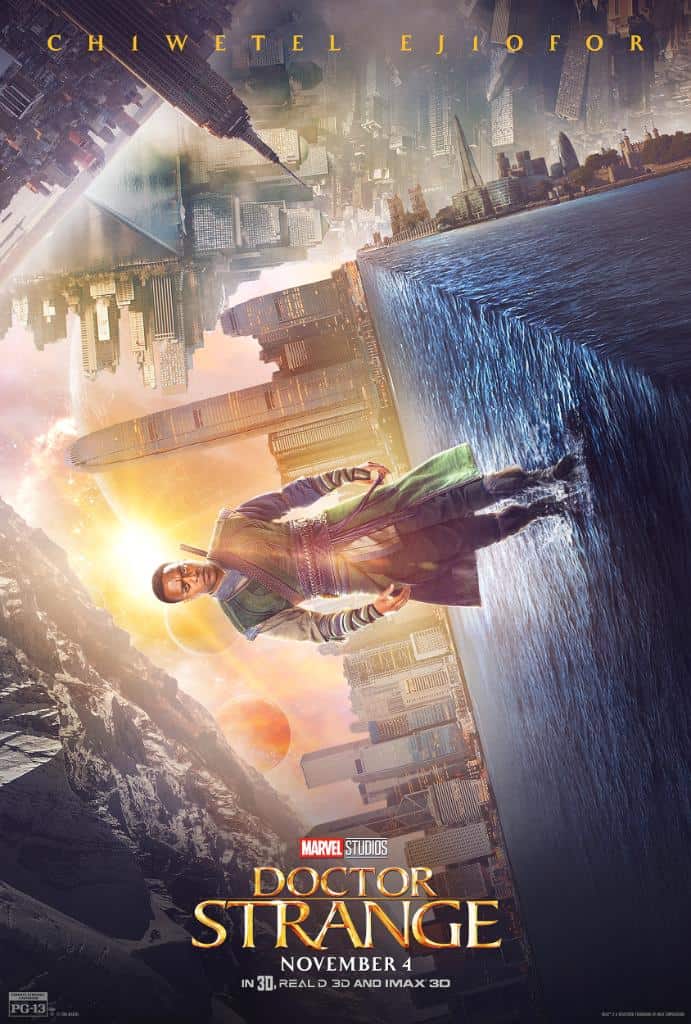 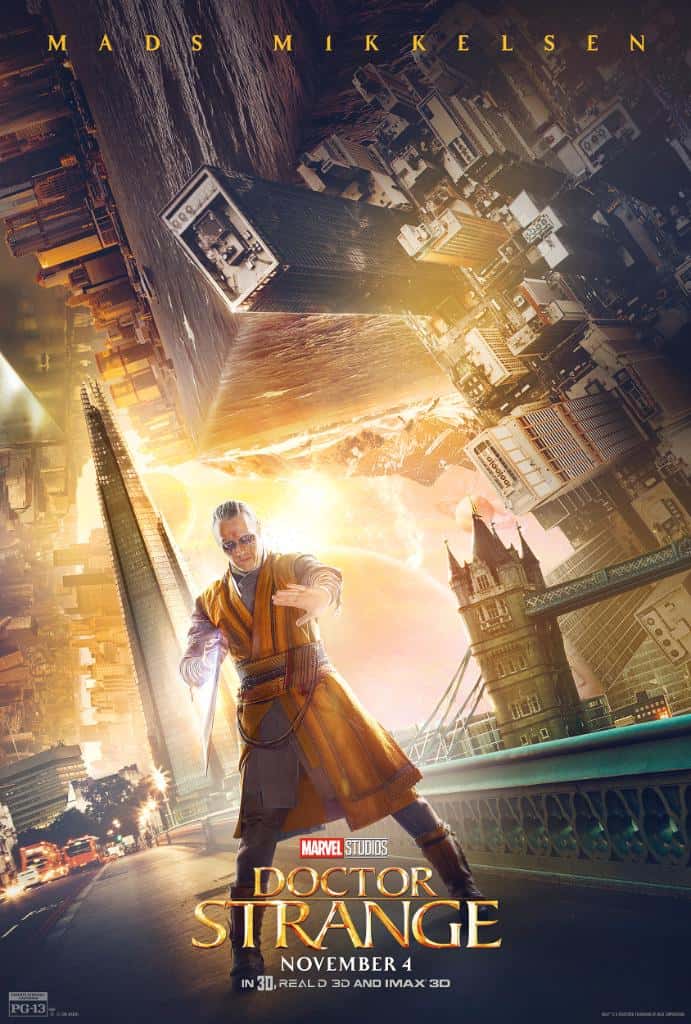