One of the concept artists behind Birds of Prey has shared an early design for Ewan McGregor’s Black Mask.

Birds of Prey opened to lower numbers than Warner Bros had originally anticipated this past weekend. However, Birds of Prey has been praised by critics, earning an 80% approval rating on Rotten Tomatoes. The villain of the film is Ewan McGregor’s Black Mask, who has thrown people for a a loop given the actor of choice and just how everyone behind Birds of Prey decided to adapt him.

Recently, Birds of Prey concept artist Kyle Brown showed off an early design for Ewan McGregor’s Black Mask, which gives the mask a decidedly more metallic look. You can see the artwork below. 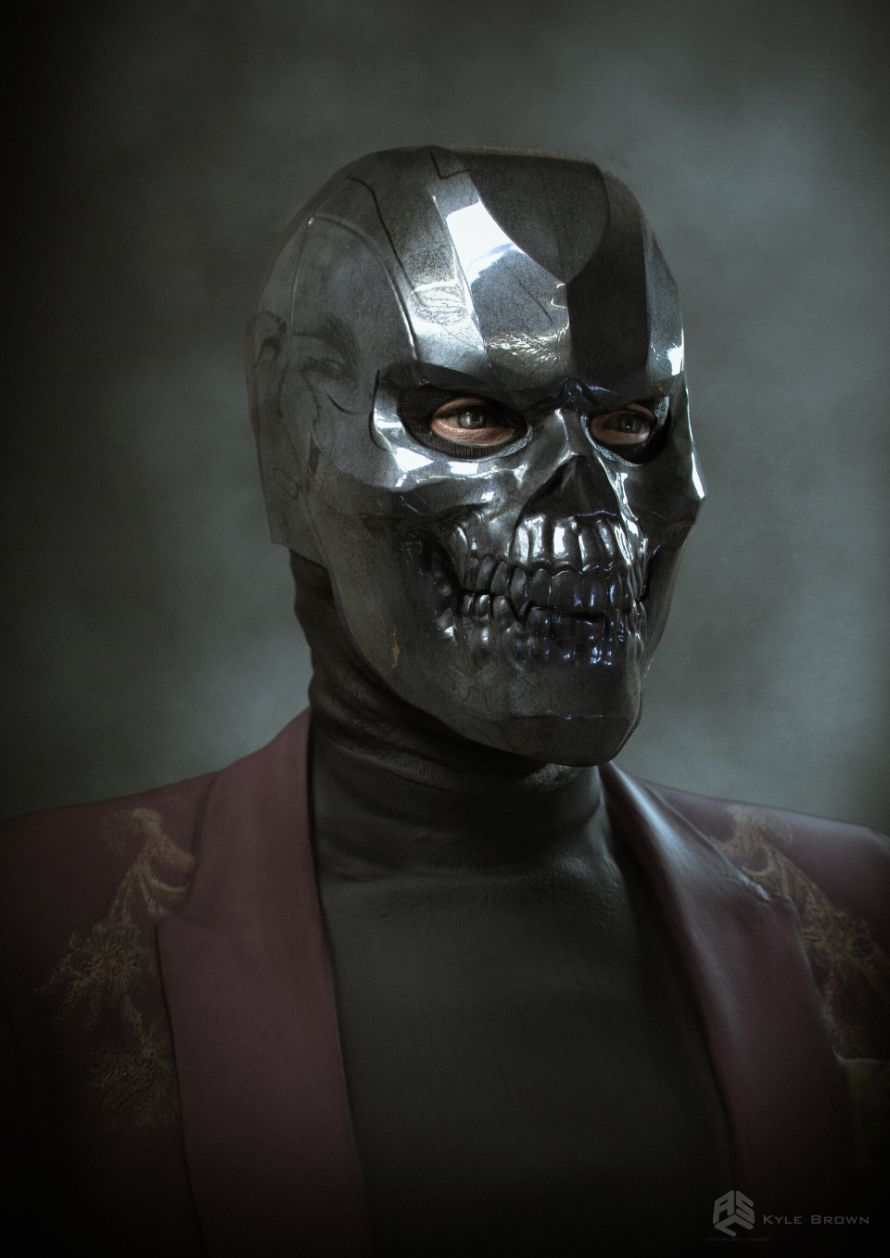 What do you all make fo this look? Would you rather have seen Ewan McGregor look like this version of Black Mask? Sound-off in the comments section!

Birds of Prey is now playing in theaters.