The first piece of concept art shows Ezra Miller’s The Flash teaming up with Michael Keaton’s Batman while the other one puts the spotlight on the Scarlet Speedster, who can be seen sporting a brand new costume created by Bruce Wayne. You can check out the artwork below. 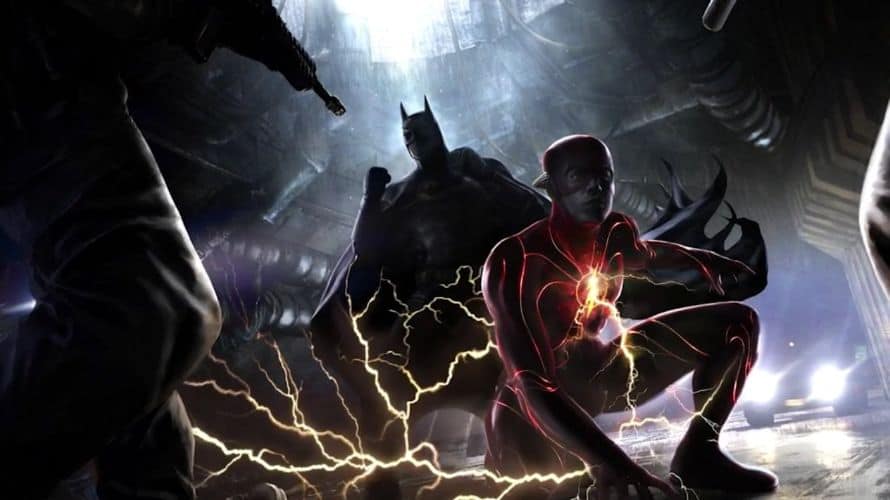 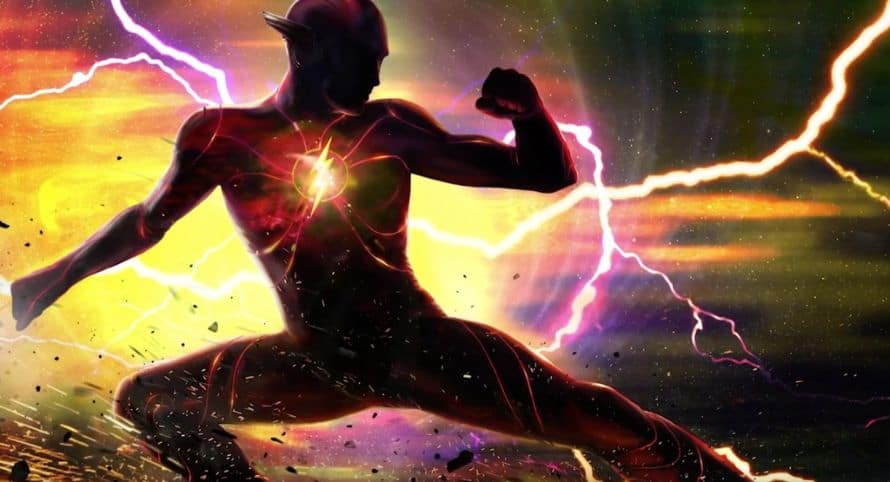 Michael Keaton isn’t the only Batman that fans should expect to see in The Flash, as Justice League star Ben Affleck is also set to reprise his role as the Caped Crusader for the project. Affleck was reportedly pretty open to reprising the role after originally leaving the cape and cowl behind in January 2019. The relationship between Affleck’s Batman and Ezra Miller’s The Flash is said to be a key part of the movie.

Directed by Andy Muschietti from a script written by Birds of Prey scribe Christina Hodson, The Flash will be inspired by the Flashpoint comic storyline which followed The Flash as he navigated an altered DC Universe. Written by Geoff Johns and penciled by Andy Kuber, Flashpoint radically altered the status of the DC Comics universe and led to the launch of the New 52 titles. It is currently unknown how much inspiration the upcoming Ezra Miller film will take from the comic.

The Flash is set to hit theaters on June 3rd, 2022. Stay tuned for all the latest news on The Flash and be sure to subscribe to Heroic Hollywood’s YouTube channel for more exclusive video content.