The CW has released a brand new image from the upcoming fifth season of The Flash, revealing the first look at the new big-bad Cicada.

The last season ended with Nora West-Allen revealing her true identity Barry and Iris’ daughter from the future, and that she’s stuck in the past with her parents, which could potentially change the course of history as well as the outcome of The Flash’s future showdown with Cicada, who in the comics has the power to extend his own life by stealing the souls of others.

The new promotional images for Episode Two “Blocked” reveal the first full look at Cicada, played by Chris Klein. You can check out the photo below. 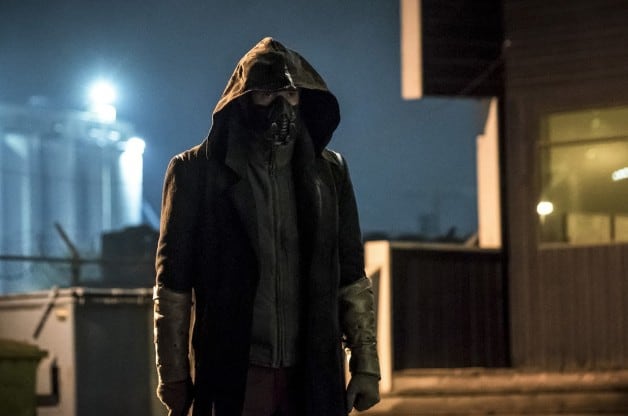 Matching wits with The Thinker, who by season’s end had harnessed the powers of all twelve bus metas he created, stretched Team Flash to their limits, but with the help of some new allies, Barry Allen (aka The Flash) and company were able to put a stop to the Enlightenment and save Central City once again. However, with the arrival of Barry and Iris’ speedster daughter, Nora, who arrived from the future admitting to having made a “big mistake,” things are anything but status quo. Will parenthood be the challenge that finally slows The Flash down?