You can watch the Wonder Woman 1984 trailer below. 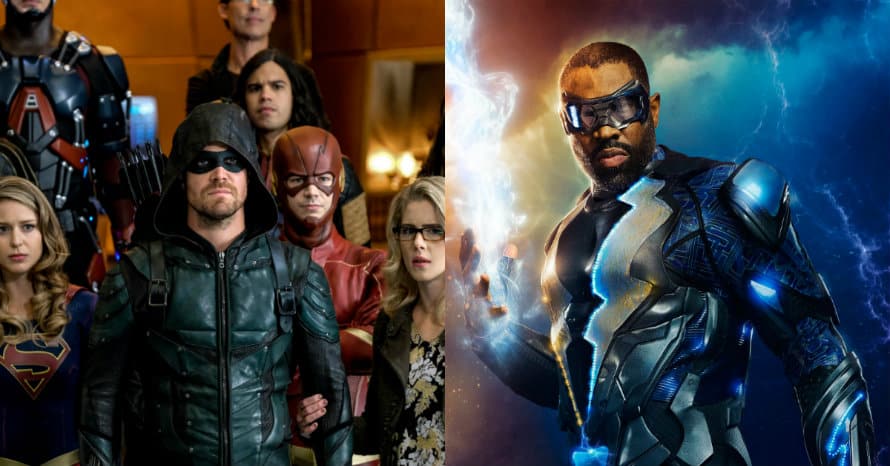 The CW has released new Crisis on Infinite Earths photos featuring Cress Williams as Black Lightning with the rest of the Arrowverse cast.

The CW's next crossover event will adapt the classic Crisis on Infinite Earths comic book story, in which several versions of DC heroes joined forces to protect the multiverse from the Anti-Monitor. As a result, certain television characters who previously remained in their own pocket of the universe will be able to join the rest of the Arrowverse cast for the five-part crossover, including Cress Williams' Black Lightning.

Now, The CW has released a new collection of photos from the Flash episode of Crisis on Infinite Earths that reveal Black Lightning interacting with the Arrowverse heroes. In addition to the photos of Black Lightning, the new collection also offers a new look at Vibe's return, Batwoman and Lex Luthor in a physical altercation, and Brandon Routh's Kingdom Come Superman.

Check out the first new photo of Black Lightning below and click "Next" to view the rest of the gallery. 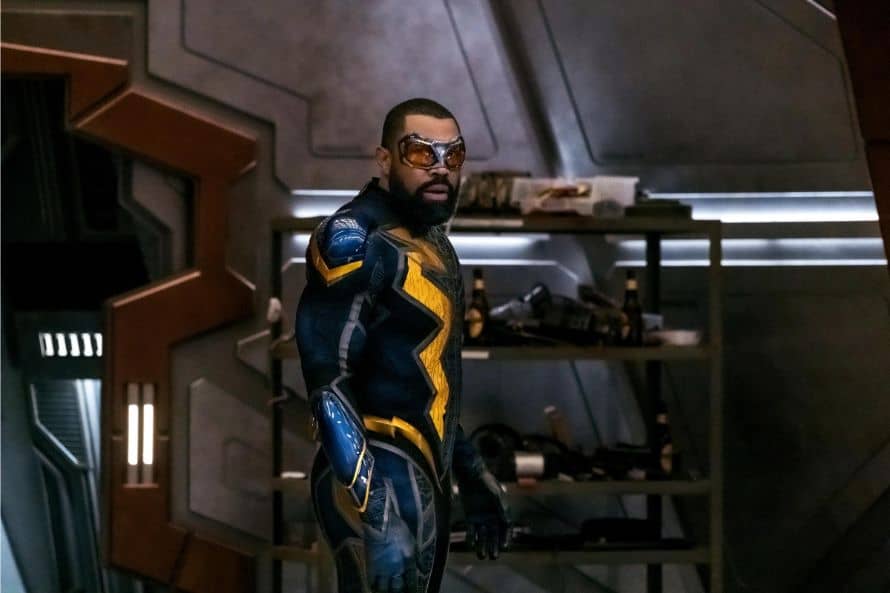 Stay tune for the latest news on Black Lightning in Crisis on Infinite Earths as it develops! 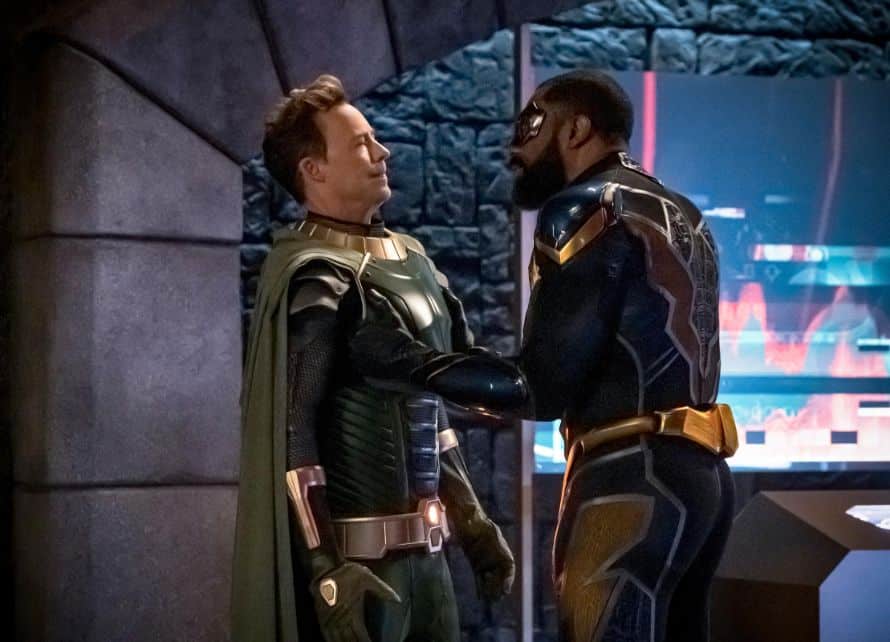 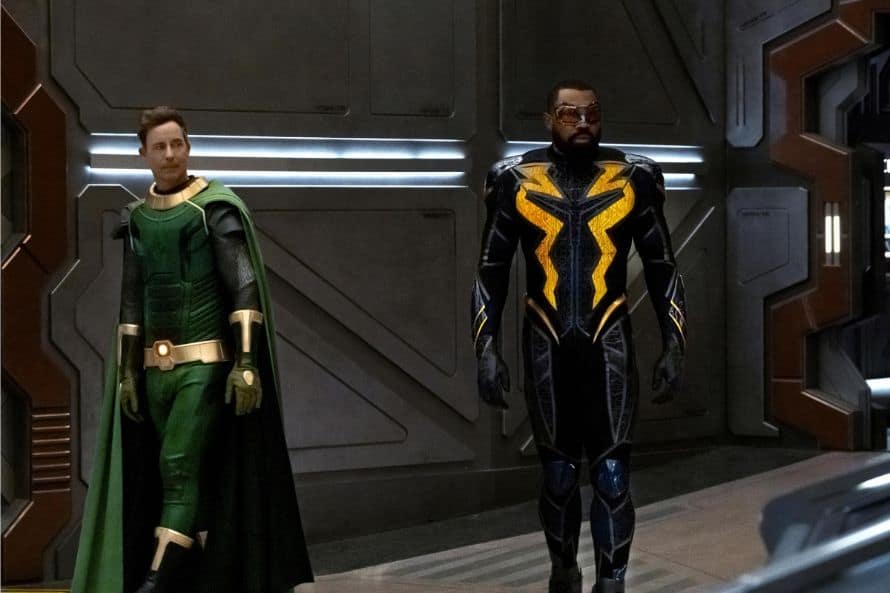 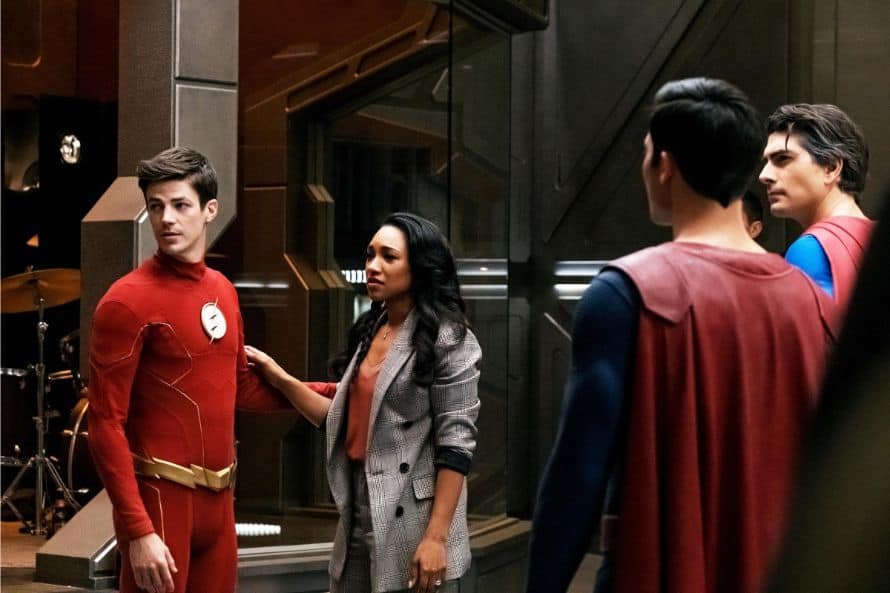 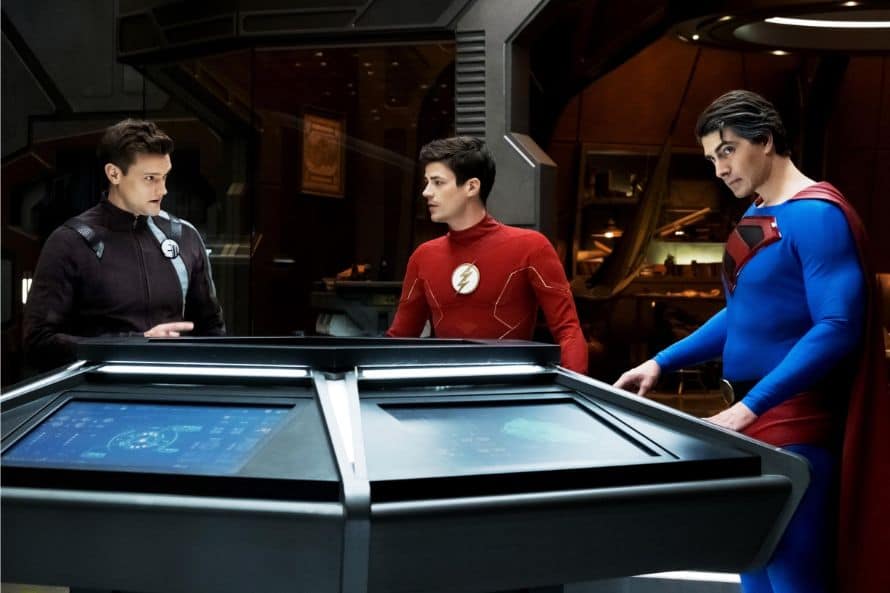 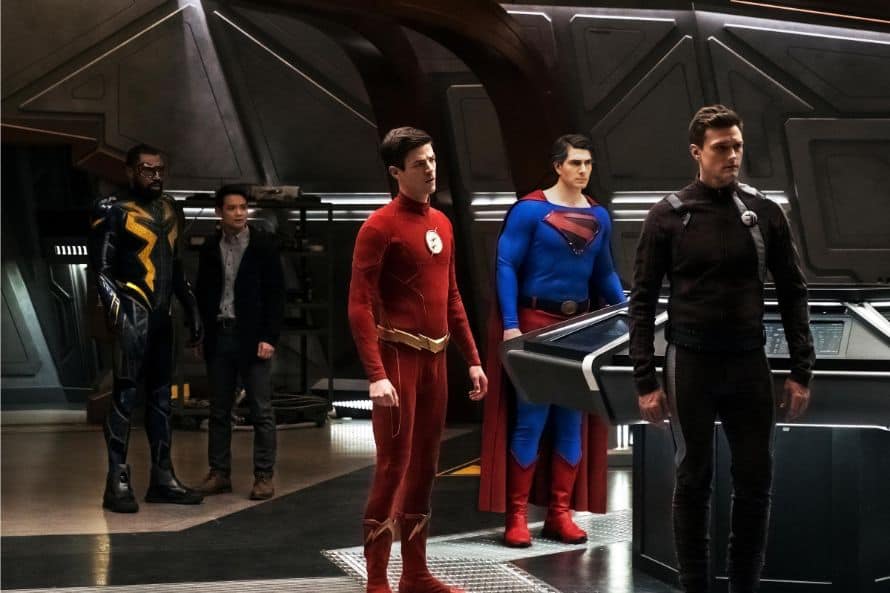 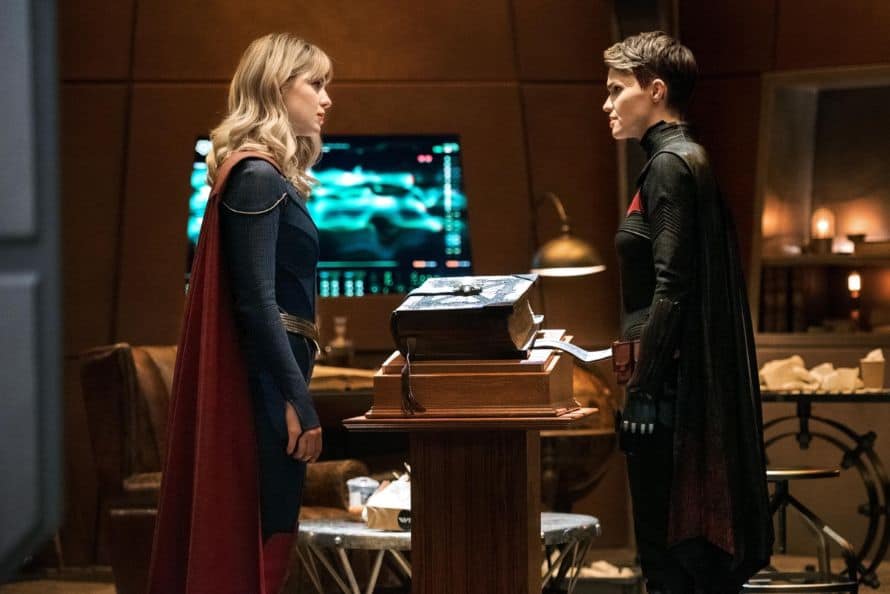 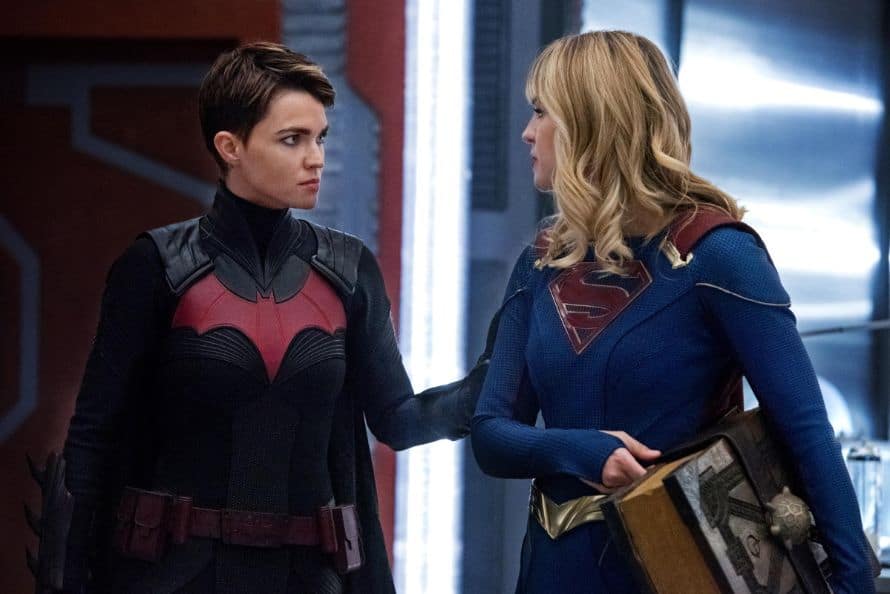 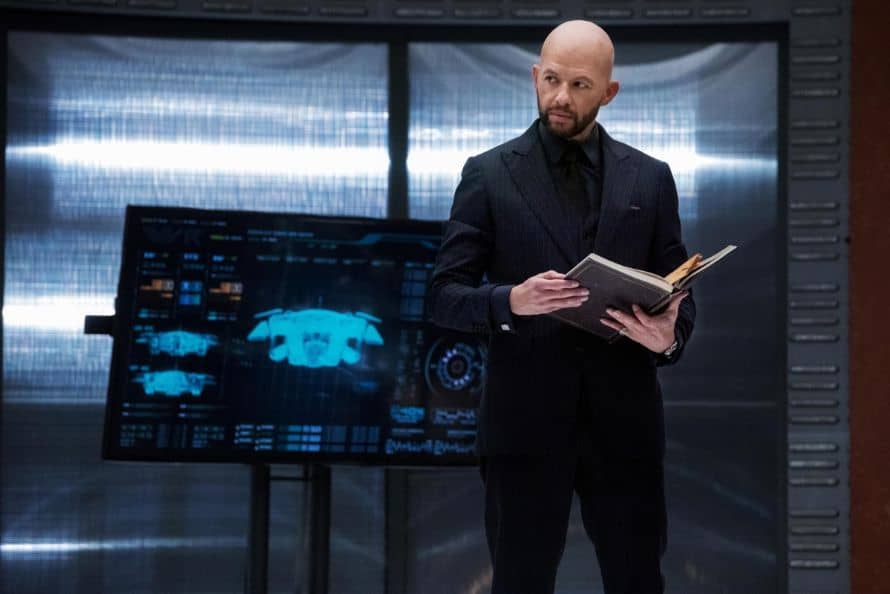 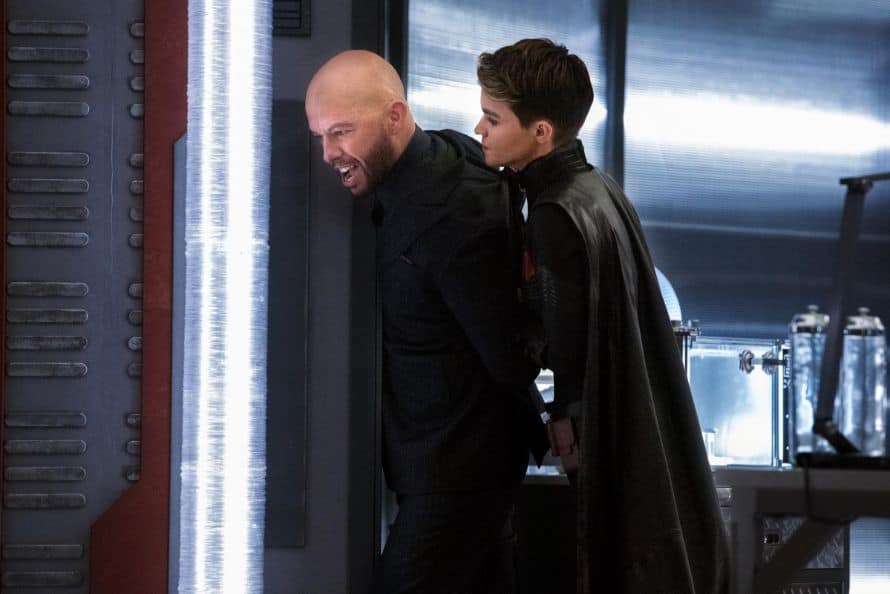 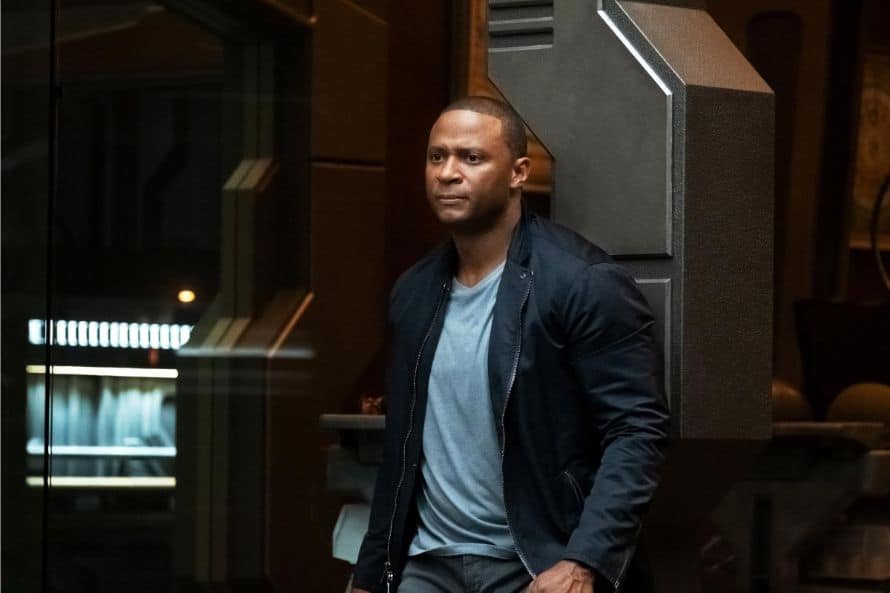 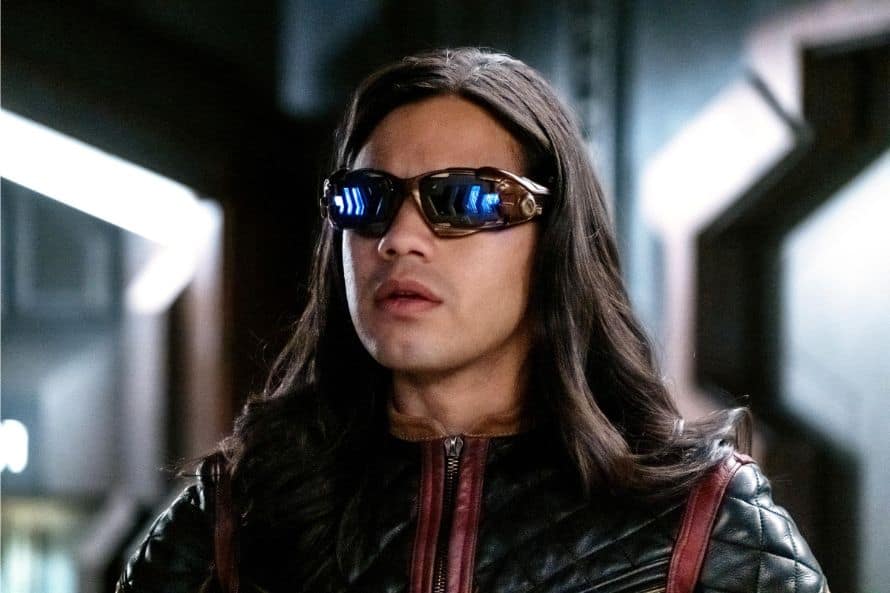 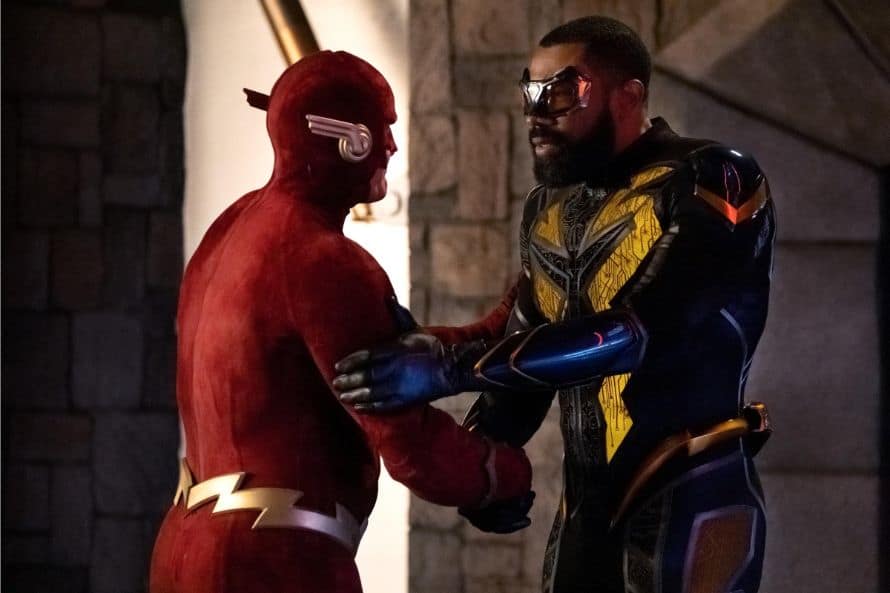 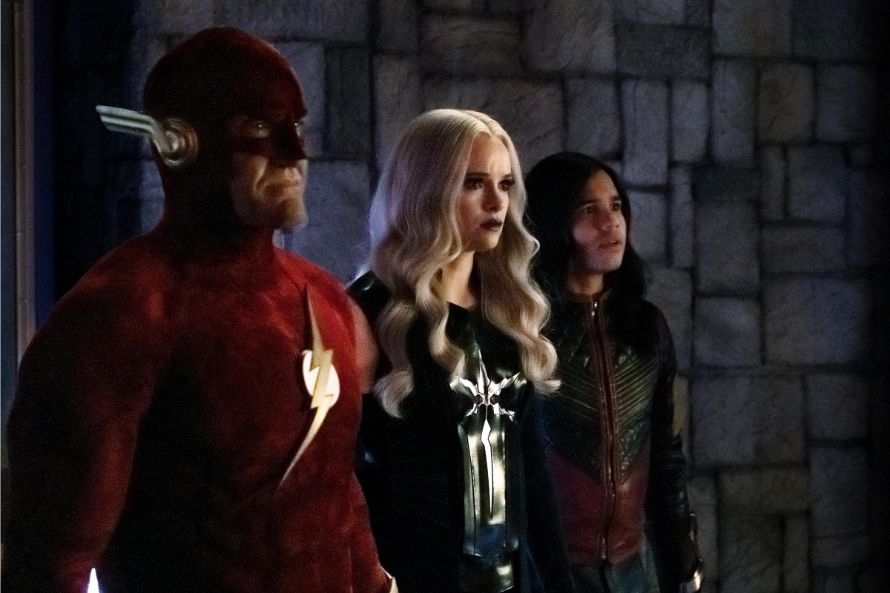 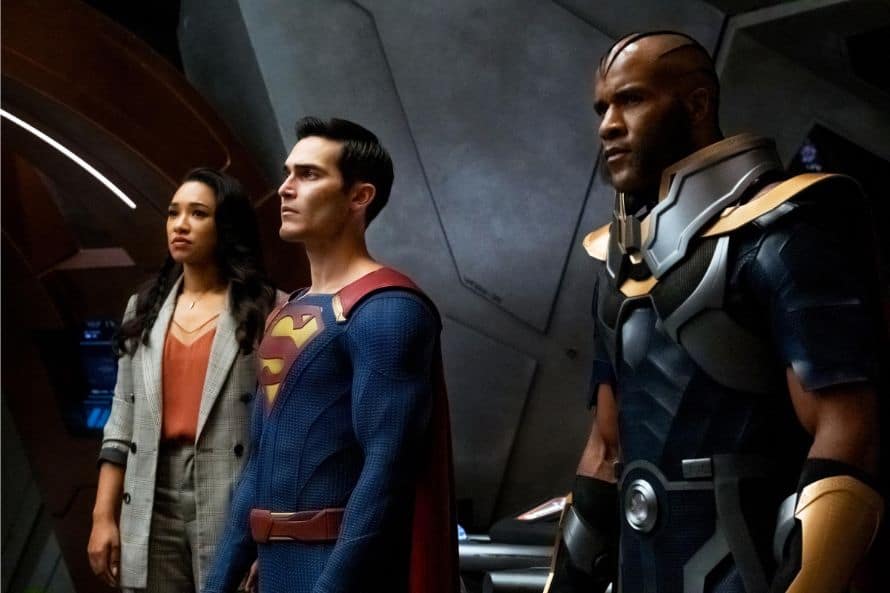 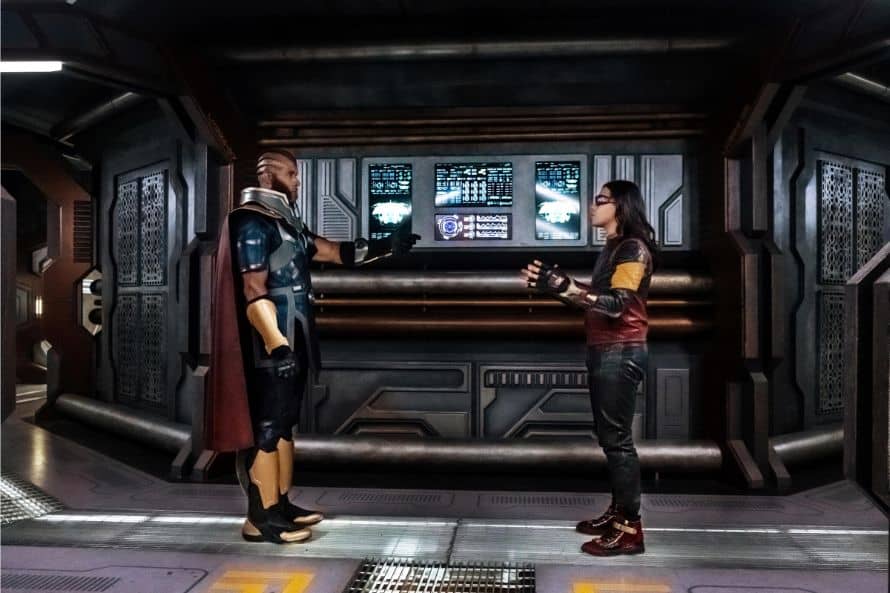 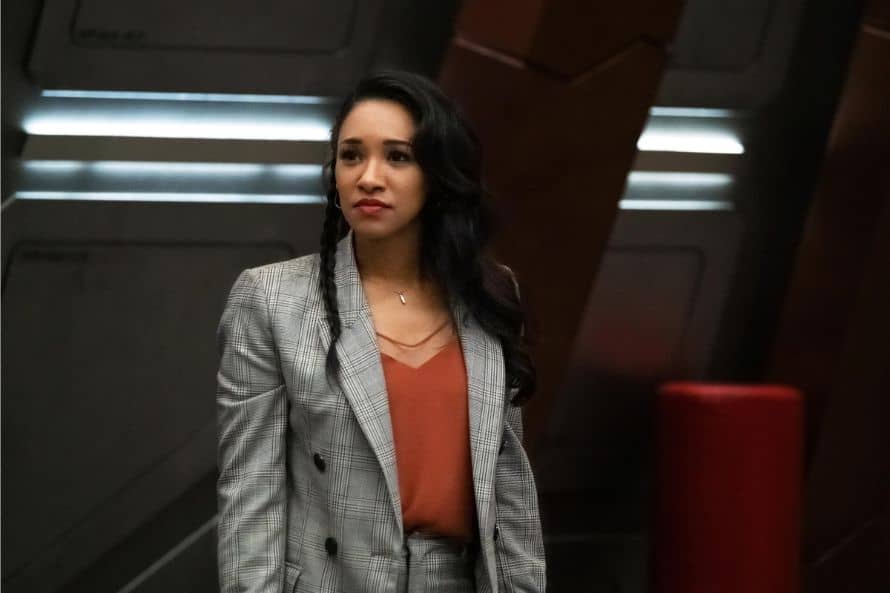 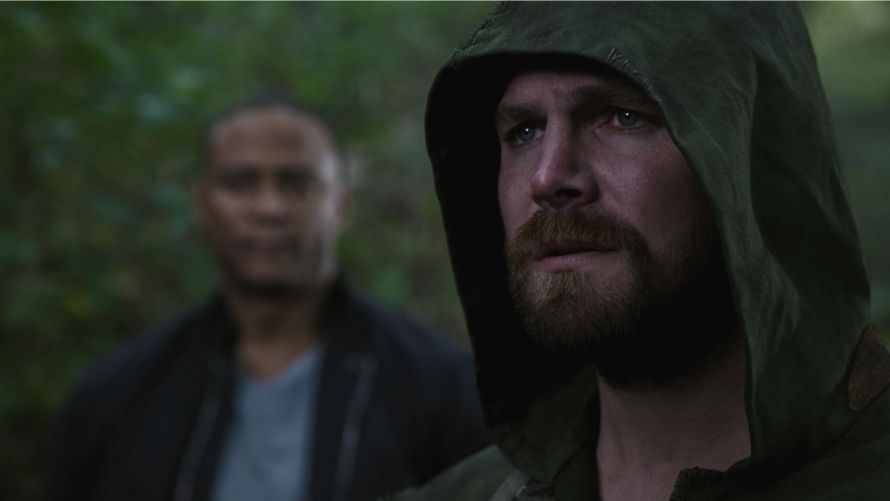 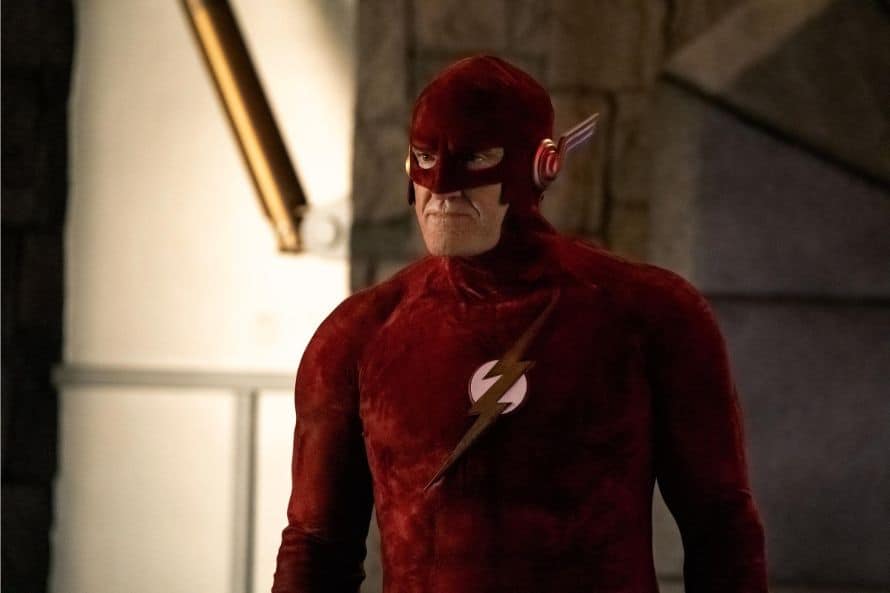 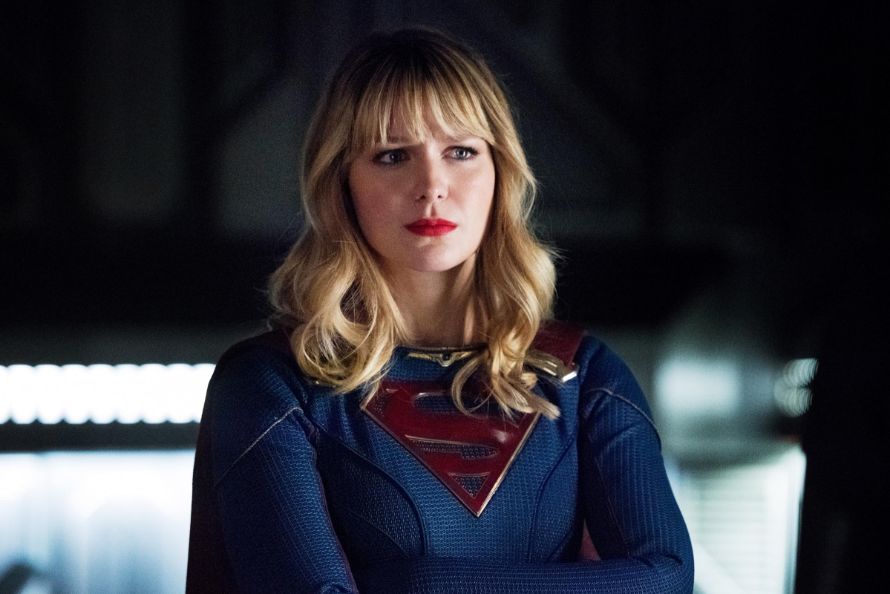 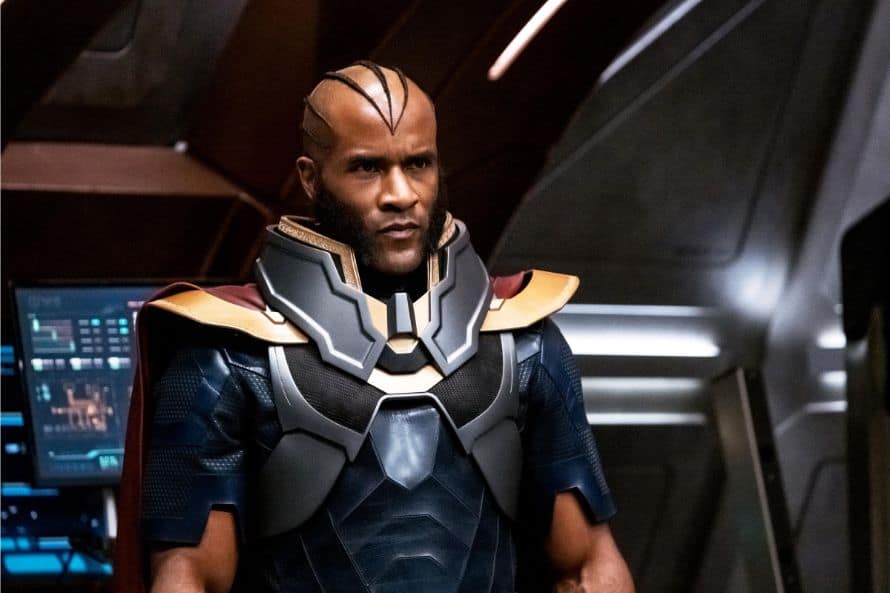 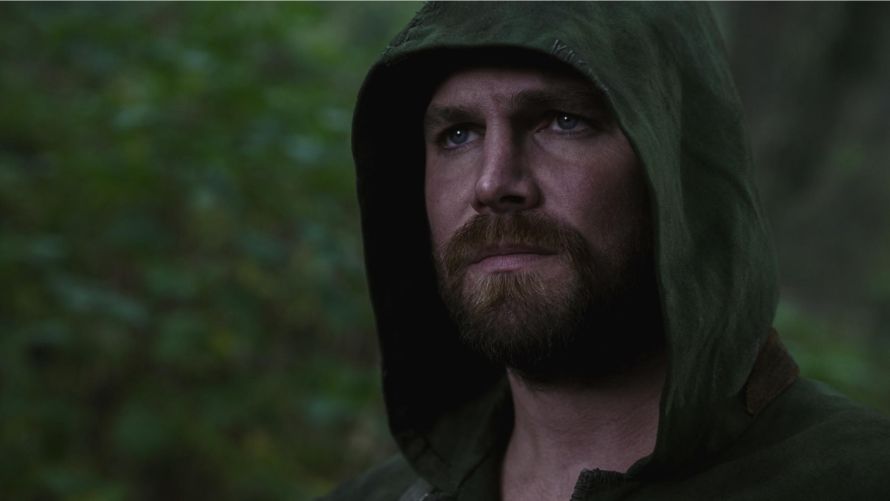