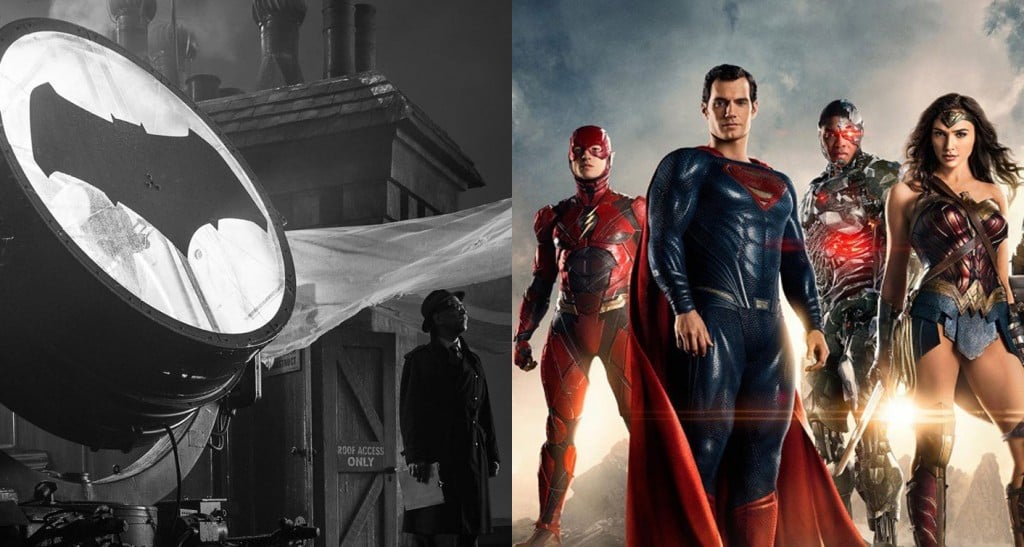 J.K. Simmons’ look as Commissioner Gordon was first revealed a few weeks ago (on #BatmanDay), and the image shared by Zack Snyder showed us a classic Jim Gordon standing on a rooftop next to the Bat-Signal. Ever since that image has been released, all has been right in the world. As both The Batman (title newly confirmed) and Justice League both inch closer, Simmons is getting ready to play Gordon in both films. The Batman is an easy fit, but how will Gordon react to meeting characters the likes of The Flash and Wonder Woman?

According to Simmons, who spoke with IGN about his character’s involvement with two different upcoming DC Extended Universe movies, his character reacting to and coming to terms with the rest of the Justice League will definitely be in the film.

“I’m not going to give anything away, but you can’t deny that part of the storytelling!”

No other Gordon before him (in live action) has had to share the screen with metahumans or aliens, so it will be interesting to see how Simmons plays the role. Simmons continued on about his character’s future in the DCEU and the inspiration and lessons he has learned from both Zack Snyder and Ben Affleck.

“I am stepping into an iconic character that has been portrayed by a number of wonderful actors, and that’s intimidating enough [Laughs]. The new aspects that are being brought to the Batman universe are really intriguing. I’m just doing my best to serve between a combination of my instincts; obviously Zack [Snyder’s] guidance; I’ll have Ben [Affleck’s] guidance in future films where he’ll be on both sides of the camera which I’m really excited about.” As for differentiating his Gordon to past versions, Simmons added: “It’s a combination of wanting to step into and inhabit that character to the best of my ability and you can’t ignore what’s gone before, but I’m trying to bring my take to it.”

Are you looking forward to J.K. Simmons in both The Batman and Justice League? Make sure to let us know below!