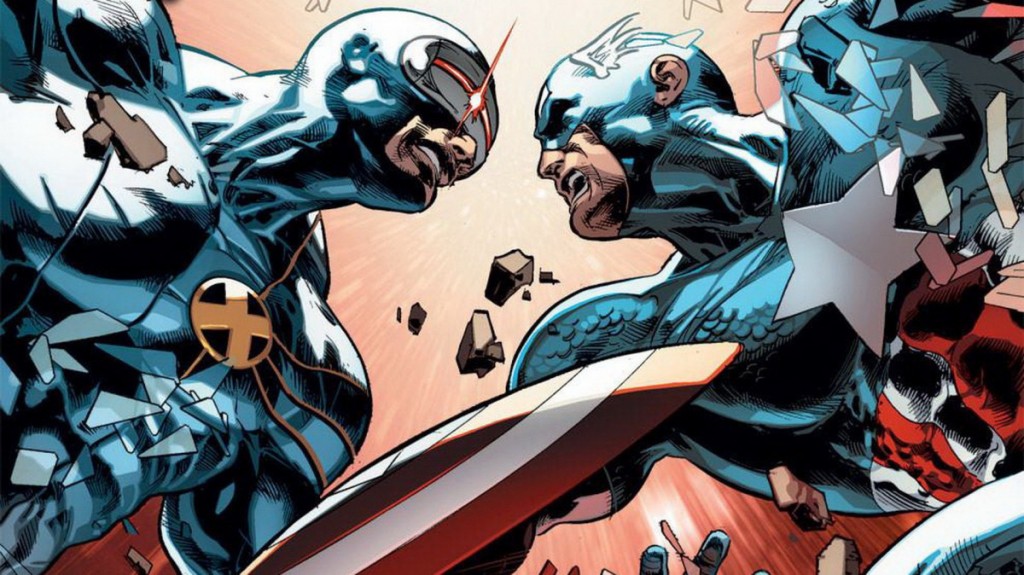 Joe Russo, co-director of the last two Captain America movies, has something to say about the rumors surrounding the X-Men possibly joining the Avengers in his next movie, Infinity War.

There were rumors in July that the upcoming X-Men: Legion show could possibly become canon in the Marvel Cinematic Universe. This, of course, would prove that Fox is more willing than ever to let mutants coexist with the characters of the MCU. At least on TV, that is.

But this has left many fans wondering if any other X-Men characters could play a part in both the TV and film “multiverse,” as described by Scott Derrickson, director of Doctor Strange. While not confirmed, the idea of Doctor Strange opening up new worlds, including ones with mutants, is a very believable possibility for the same studio that convinced Sony to play nice with the rights to Spider-Man.

Unfortunately, Joe Russo isn’t quite so sure. In a statement to Comicbook.com, the Avengers: Infinity War co-director said:

“As far as we know, right now there isn’t talk regarding the X-Men. I don’t know if behind-the-scenes there were conversations or if there are conversations happening but we certainly haven’t heard of any.”

This is harsh news considering the Russos’ heavy involvement in future MCU movies. That said, Joe has also stated that the Spider-Man deal with Sony wasn’t solely through him and his co-director, Anthony Russo:

“Sony and Marvel had a relationship through Kevin [Feige] and Amy [Pascal] and through us and Amy. That’s really how Spider-Man came about. It requires a certain alchemy and a very special situation for studios to share properties.”

If anyone would be open to incorporating X-Men into the current slate of Marvel films, especially in the wake of supposedly decreased interest in the Inhumans, it would certainly be the Russo brothers. But for now, we probably shouldn’t get our hopes up for X-Men showing up as early as Infinity War.