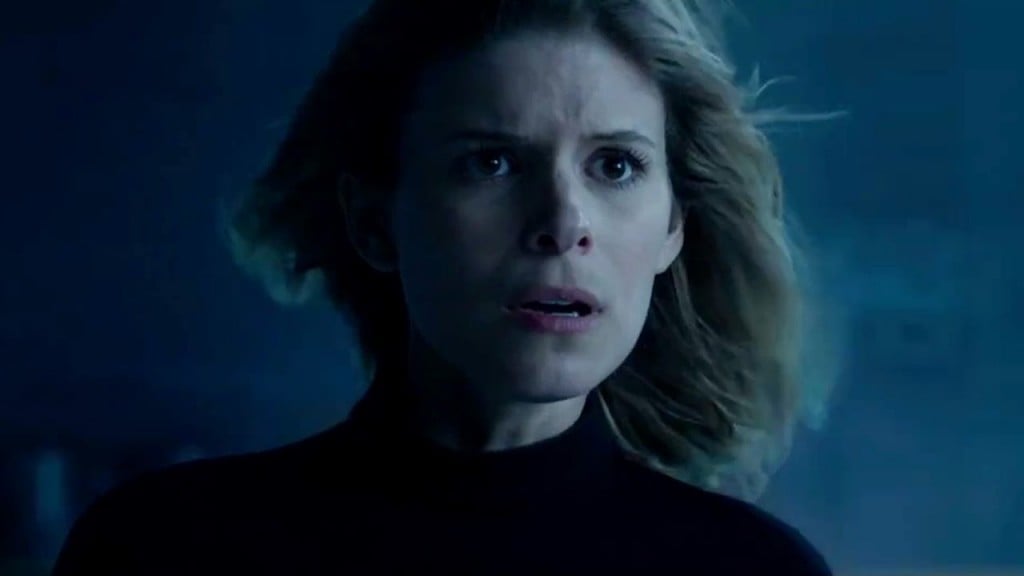 20th Century Fox’s 2015 reboot of Fantastic Four was an unmitigated disaster of epic proportions. Heavily reported-on production issues clouded this film before its release, and the overwhelming majority of comic book fans were against this reboot, preferring the notion that the rights for Marvel’s first family would revert back to Marvel Studios under the MCU.

Recently, Miles Teller (Reed Richards/Mr. Fantastic) expressed interest in returning for a sequel, and now it looks like his co-star Kate Mara (Sue Storm/Invisible Woman) is also open to the opportunity. In an interview with IGN while promoting her newest film Morgan, Mara was asked about the possibility, to which she replied:

Oh yeah I would love to be a part of a Fantastic Four sequel or whatever they may or may not have in store for us. And I know that all the guys feel the same way. We loved working with each other and we would love to actually play these characters in another way somehow in the future. I have no idea if that’s actually true, if that will happen. But I would be really happy to do it.

Producer Simon Kinberg claims that the Fantastic Four is still an important part of the plans moving forward in 20th Century Fox’s Marvel franchise. Despite being vilified by both critics and audiences as well as being a box office bomb, Kinberg believes that there is a future for these characters as well as the actors who portrayed them.

A sequel seems highly unlikely after the first film’s performance. It also doesn’t help that Michael B. Jordan is also jumping over to the Marvel Cinematic Universe for Ryan Coogler’s Black Panther. Will we see another Fantastic Four film in the near future? I don’t think it will happen for a while, but if it were to – I don’t see Miles Teller, Michael B. Jordan, Kate Mara or Jamie Bell returning.