Marvel boss Kevin Feige reveals what’s in store for Scarlet Witch in WandaVision when the series arrives on Disney Plus in January.

There’s not long to wait until WandaVision debuts on Disney Plus, and Kevin Feige recently opened up to Empire Magazine about what to expect from the series. Paul Bettany recently revealed two stunning covers for the issue which gives fans a peek behind the sitcom-inspired-curtain. Feige explained that vintage sitcoms helped shape WandaVision and even revealed that it takes some cues from recent shows like The Office.

“I loved TV, and watched far too much The Dick Van Dyke Show and I Love Lucy and Bewitched and everything. We go up to the Modern Family and The Office style. The talk-to-the-camera, shaky-camera, documentary style.”

Although fans glimpsed just how powerful Scarlet Witch is in Avengers: Endgame, Kevin Feige noted that her powers haven’t been explored or explained fully aside from the occasional line of dialogue (“he’s fast and she’s weird” springs to mind from Age of Ultron). The Marvel head teased how WandaVision will examine Scarlet Witch and her abilities, hinting that the Mind Stone simply unlocked the powers she might’ve already had. Take a look at Kevin Feige discussing Scarlet Witch and WandaVision below.

Empire Magazine also revealed two interesting shots from WandaVision, with one set photo revealing Elizabeth Olsen and Paul Bettany working together, while the other highlights the sitcom style of the series. 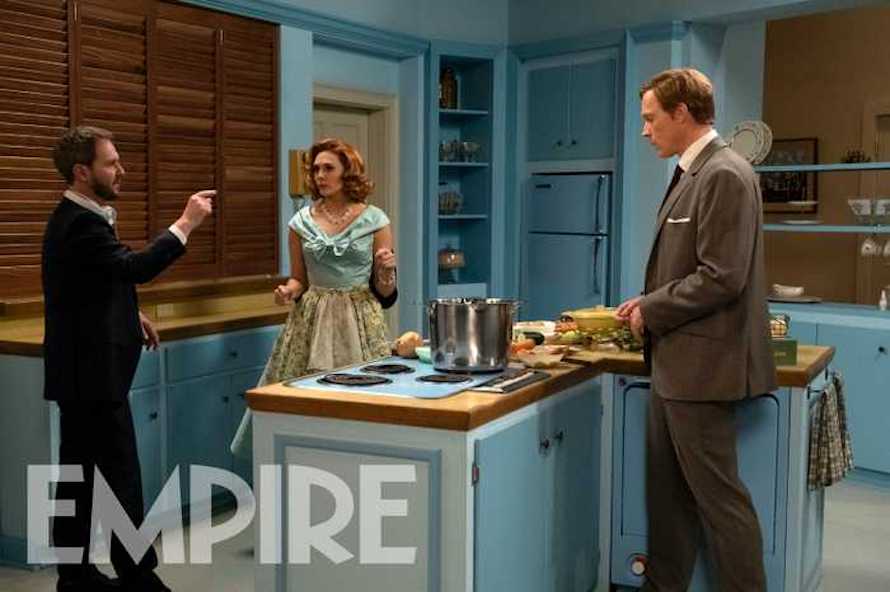 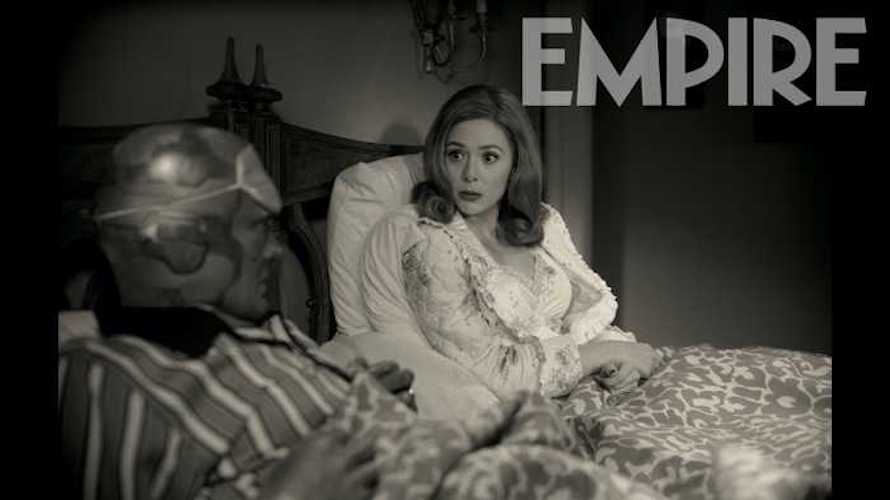 What do you make of Kevin Feige’s WandaVision comments? Are you excited to see Scarlet Witch get the spotlight she deserves? Sound-off in the comments below!