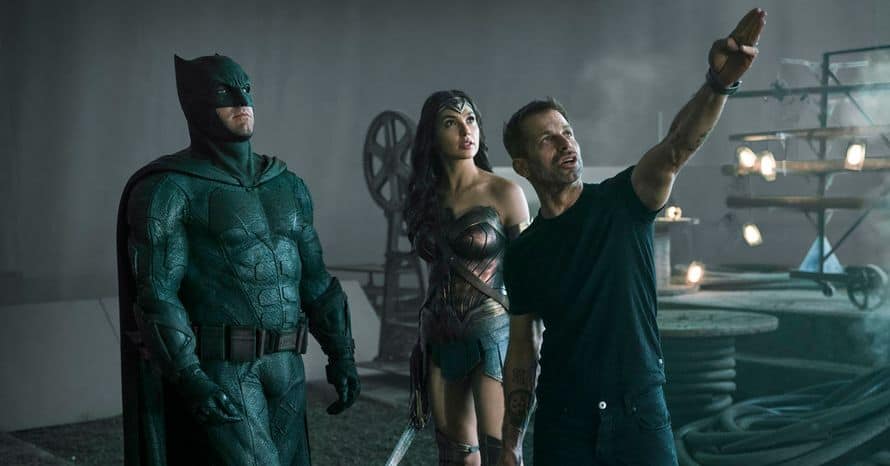 Kevin Smith appeared in an interview with CinemaBlend, where he was asked about an unifinished cut of Justice League that remained under the direction of Zack Snyder before he departed the project following a family tragedy.

Here is an excerpt from what Kevin Smith had to say on what he heard about the Zack Snyder cut of Justice League:

“I’ve spoken now to enough people at various levels of production in that production. There is a Snyder Cut. For sure, it’s not a mythical beast, it exists. Now, it’s not a finished movie by any stretch of the imagination. There were things that went away from the story that they shot that didn’t end up going to VFX or anything like that. I assume that based on what I’ve been told that large sections of that Snyder Cut are pre-viz, a lot of green screen… We’re not talking a finished movie.”

Kevin Smith confirms that the Zack Snyder version of the film was not finished by any means and expresses that it is not meant for mass consumption. Kevin Smith also stresses that he believes that today’s audiences are savvy enough to understand the behind-the-scenes process and would be interested in seeing what original versions of Justice League could’ve looked like even with some unfinished elements.

Zack Snyder fans have been rallying for Warner Bros. to release a director’s cut of Justice League. After he left before post-production on the film, The Avengers director Joss Whedon stepped in to oversee reshoots and the rest of post-production.

What do you make of Kevin Smith’s comments? Do you hope that the Zack Snyder cut of Justice League ever sees the light of day? Sound off in the comments below, and be sure to continue following Heroic Hollywood for all the latest news regarding Kevin Smith, Zack Snyder and the future of the DCEU.